It's one of the weirdest terms in business, but business valuation doesn't have to be overwhelming. So, in this article we'll explain what Pre Money vs Post Money means and how it can be confusing. We'll also provide the answers to help you navigate your fundraising. Both these terms are important and used for different critical calculations your business needs to run. So understanding them is essential. Let's get to it.

The first concept your business needs to grasp is how a company issues shares. We are accustomed to thinking of company ownership as percentages. I'm giving 10% to this investor and the founders are keeping 30% each for themselves. This is only an example, of course. So, what if a new investor comes in? Whose end does their 10% come from?

These are valid questions in the whole pre money vs post money valuation dilemma. And, up until now, understanding company ownership in percentages is simple, but the reality is that's just not how things work in real life.

While LLCs operate on percentage ownership, C-Corporations (the most traditional types of business structure, especially in the startup world) work with shares of stock. When a company is founded, it creates a bucket of shares. A share is a fraction of the company. So, yes, you could have a company with one single share. Or three shares, which is simple but unpractical.

Our cap table is a bit more complex than this, but for the sake of example, let's assume that we split the company three ways: 3,333,333 shares for each one of the founders. Well, we've found a problem here. There's a share that we can't split. Shares can't be fractional.

One solution would be just to give someone an extra share. In the context of 10,000,000 shares- 1 share is pretty irrelevant and wouldn't be worth a lot.

In a typical scenario, the number of shares a partner owns will not change. Founders don't give or sell shares to the investors. Instead, the company issues new shares when it needs to.

A key point to understand here is that shares don't usually exchange hands, except if the company is getting sold.

And that's where business valuations come in, and where the terms pre money vs post money are important. Let's start with a basic question: how many shares does this new investor get? (Remember, they will get a percentage of the company. So, how much is that percentage?)

In more traditional companies, this investment transaction is based on how much the company is worth. The value of a company can be calculated by the assets they own, the revenue they generate, or the EBITDA, which is earnings before taxes- or a combination of those three. Then the term becomes very clear and straightforward: pre-money valuation is how much is the company worth before the investor comes in?

How much is the company worth before the investor comes in?

Considering that scenario, since the investor provided $250,000 of the $1,250,000 worth of the company, their corresponding share is 20%. That's the investment divided by the post-money valuation and not the pre-money valuation. So, let's revisit: where does that 20% come from? The founders won't be selling their shares; on the contrary, the company will be issuing new shares.

After that, each of the founders will continue to hold 3,000,000 shares. However, they will no longer represent 33% of the company since the company now has 11,250,000 issued shares of stock.

If you don't want to crack your head at this, our financial model has a little funding estimation tool you can use to get this calculated. You can download it for free.

How to understand a startup business valuation

In that particular example, we used a business valuation that was based on some tangible data: revenue, assets, growth. It's important to highlight that, on early and seed-stage startups valuations can't be calculated based on anything. This is important because the whole investment and shares exchange becomes a negotiation game. That's why you essentially see a large range of valuations that may sound unjustified.

In the end, the valuation is simply a reflection of how excited investors are about the company, how much capital the company needs, and how much upside they expect. If many investors want to come in, or if the company is in a very hot space, founders might literally get competing term sheets between different investors, pick the best business valuation, or use the other term sheets to negotiate up.

Clubhouse reportedly raised a Series C round on a $4B valuation at pre-revenue, for example. Their founders must be good at this.

When an investor considers what stake in the company they expect, in exchange for the risk they are taking, they are asking themselves what will eventually happen with the company.

If this is a company that could become a unicorn and go public, then investors might consider a smaller stake because the upside is still huge. On the other end, the expectation is that the company gets acquired for under $200M, then investors need to be much more careful about these valuations. I had a chat with Paul Silva the other day on how they value their investments at his Angel Group.

It's a negotiation on upside vs. risk, just like the odds on your favorite gambling website. Traditionally, a seed round will be in the range of $500K to $2M and should translate into a 10-20% stake in the business. Let's translate those ranges into pre-money and post-money valuations.

On the $500K investment example- we saw a $2M pre-money valuation translated into a 20% stake. If we use $2M as the post-money valuation, then the stake becomes 25% instead.

The investors bought 2,250,000 that were issued for them. So we can also confirm that $250K divided by 2,250,000 holds up the same $0.11 price per share. Share price becomes relevant when the company gets acquired or when you are issuing stock options for your employees. If you want to know more about this and other essential steps to funding a startup, we did a 4-episode series on a startup story- from inception to exit- including examples like a founder leaving to multiple rounds of funding. Check it here 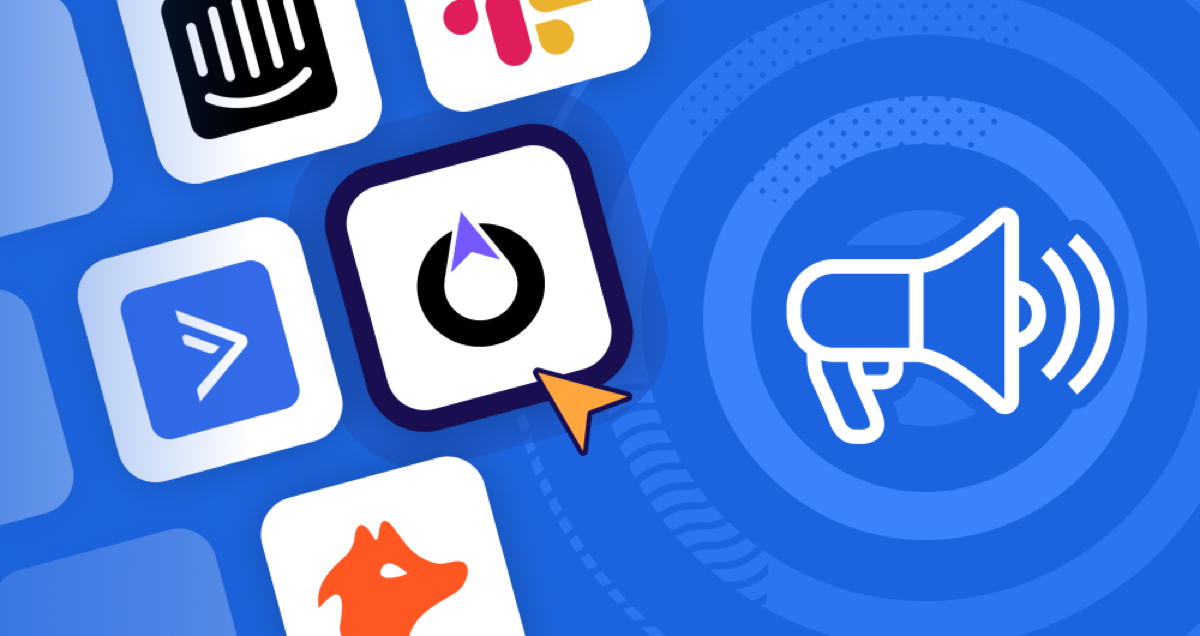 The number of budget-friendly tools available for SaaS agencies is becoming overwhelming with each passing day. 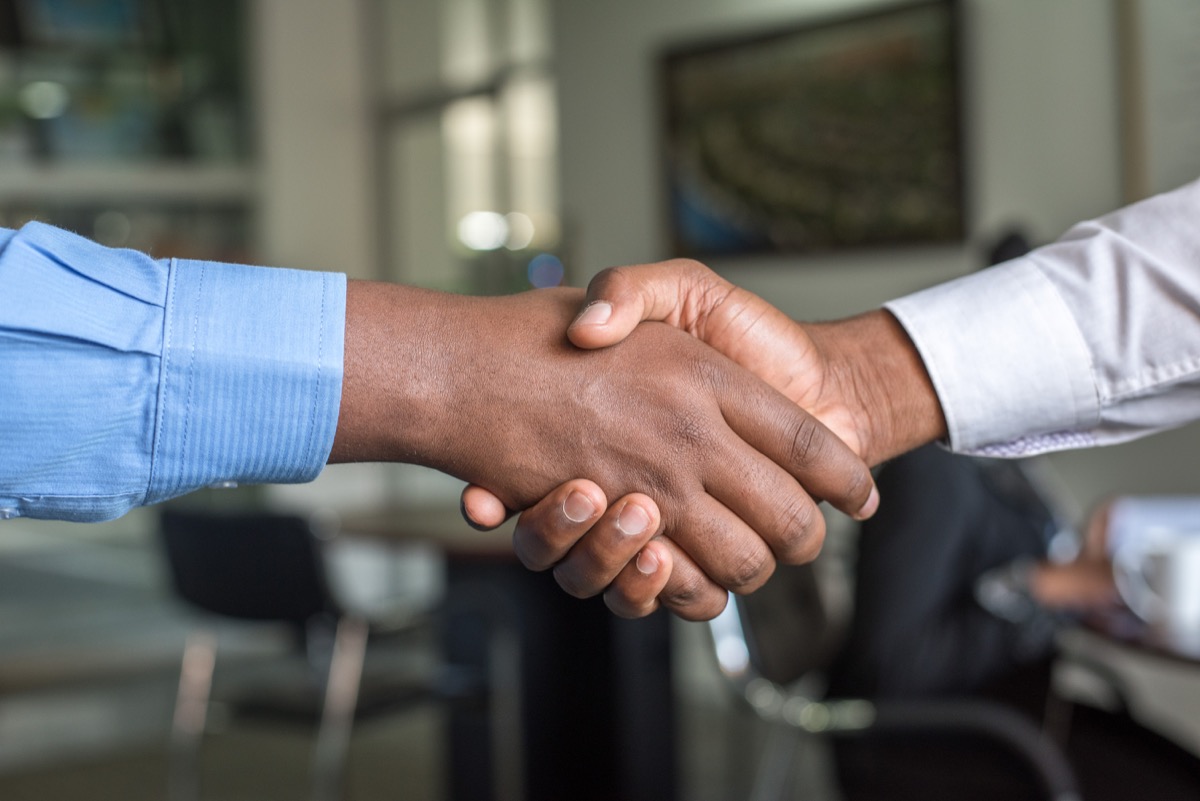 10 Ways Technology Can Help You with the Decision-Making Process

With the help of technology, you improve your decision-making process so it is faster, more streamlined, and less prone to error.