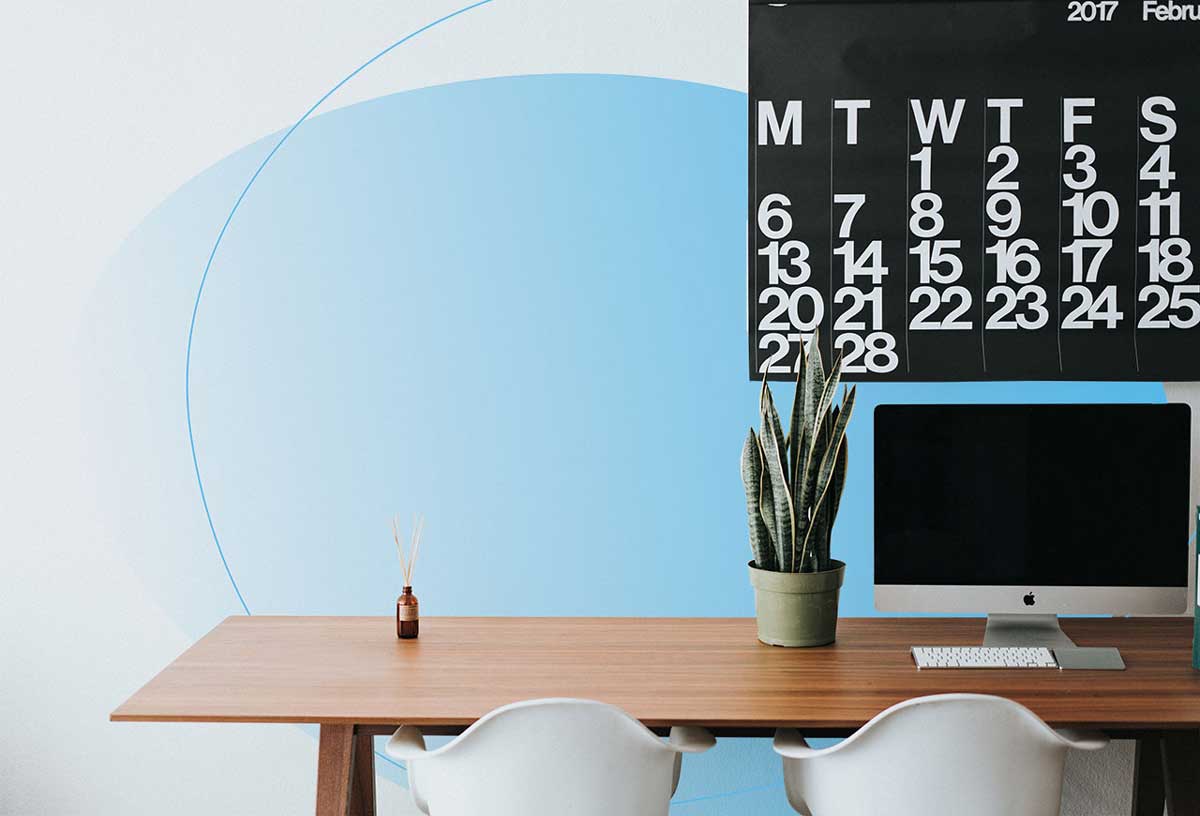 BuzzFeed's Pitch Deck: an analysis of the slides

BuzzFeed's Pitch Deck: an analysis of the slides

You might not immediately think about a site such as BuzzFeed in terms of business pitch decks. However, this social news/entertainment site (that is foremost an independent digital media company, really) has not only raised millions of dollars in funding rounds as part of their trajectory, but it has also been deemed to have fostered a new definition of content marketing.

There are tons to learn from the way in which they crafted the BuzzFeed pitch deck slides, so we will move right on to that.

BuzzFeed’s Investment History in a Nutshell

Founded in 2006 by the heir to Johnson & Johnson and Harmony Institute founder John Johnson and co-founder of The Huffington Post Jonah Peretti, the company is headquartered out of New York City.

BuzzFeed’s seed A took place on July 9th, 2008, a year when it merely had five employees - amidst which 2 were required editors, and raised a total sum of $3.5 million during that first round. Led by Hearst Ventures, a corporate venture fund, and Japanese multinational conglomerate SoftBank, only 4 investors named said round, which also signified new additions to the company’s board.

With a combination of human editors, links and click data, the company is also the founder of Tasty, the world’s largest social food network. Though truly unprofitable to a large degree, even NBCUniversal (the makers behind NBC News) has a $400 million investment in the company. Do not be scared by the figures. BuzzFeed’s post-money valuation back in 2016 actually ranged at $1.7 billion after their latest series G, with that year’s annual revenue hitting the $260 million mark.

First, we should start off by presenting our editable template for BuzzFeed’s initial pitch deck, and its static PDF download availability. Though fully based on BuzzFeed’s original pitch slides, we have re-designed the look for a better design quality. If you would like to make use thereof, feel free to accompany this reading by a side-by-side edition of your own company info into this deck.

As you can see, BuzzFeed’s cover slide was a simple company name followed by a tagline. From there, they simply moved on to a “Where We Are” slide that detailed their current corporate stance, with the humble 2 editor count we mentioned above taking a firm place amidst their slide data.

Making the Best of Data for a Deck

BuzzFeed’s is one classic case of a company that requires funding at a stage of lack of revenue and profitability. They managed to still show solid figures through other metrics, such as their page views (PV) and unique visitors (UV) counts.  They even included their widget impressions in there with a good, reputable review from a trusted news source. Talk about making the best of something!

Setting Plans to a Slide

From there, the founders moved straight on to future planning by a slide that was simply titled “Where We’re Headed.” And here, their revenue model was even clarified as yet unset; with the hiring of an office manager taking up room in their third official slide.

We mention this in the hopes that it sounds as inspiring as it can to all new startups out there currently trying to figure out how to fit their brand new trajectory into a functioning pitch deck for funding rounds.

‍
Though typically reserved for a pitch’s ending section, BuzzFeed’s plans right off the bat helped clarify not only exactly where the company found itself, but also what its pending ambitions were in accordance to the founders’ views. A risk, to a certain degree, but one that paid well for BuzzFeed in this particular case. Let’s move on to see more.

Making Projections about the Competition

Many ways in which this pitch deck was constructed might and should sound out of the ordinary by now. However, their reference to competitors and their competitive stance positions them as the ideal middle between ads and media in an awfully simple and very humble circular graph.

Furthermore, the mentioned slide is then followed by a considered projection of the growth potential for the company’s main project. They even select existing company names and brands to position their own capabilities, which meant using YouTube and Wikipedia as points of reference for their own business vision and goals.

Presenting Your Product or Service

BuzzFeed was literally breaking all customary theory to pitch decks when they used this deck for funding. We clearly see that in the next few slides, as it took them quite a few to demo what their 2.0 website version was. And they did this with very simple screenshot placements as part of their slide composition. Amazing, is it not?

The accommodation to their functionality in diverse ways, meaning how widgets help, how viral effects are managed and SEO and landing page metrics are counted were all part of the essential explanation to their product description.

From here, the next jump went straight to its revenue model as a free platform. A combination of phrases and keywords that totaled 6 lines made of the revenue model a succinct description of where funds would be drawn.

The following illustrative slide was an added description to above in more visual terms with imagery and arrows literally pointing to a graphic explanation of their advertising views as a way to generate content.

The third and following slides to this block were clear-cut descriptions of their vision and attempts in generating content distribution. Actual data, such as speaking of click-through rate enhancement, clarifies the inner workings of possible profitability before they expand over the course of the next few sets of slides on other features for further promotion.

Presenting the Team Without Pictures

Though a bit more common of a following for this atypical deck, BuzzFeed did engage in a team slide before wrapping up with the presenter’s contact information. Funnily enough, no name out of the 8 sections of titles presented in the team slide was followed by a pretty picture of anyone on board.

Notwithstanding, the names to the team slide were of considerable nature and relevant to their business, allowing parentheses to clarify the relevance to their inclusion in the team rather than pictures to a face being the one making all the impact.

We hope this pitch deck analysis for BuzzFeed has helped clarify just how unique a pitch deck can be for every precise business need and company formation. And remember! You can easily download BuzzFeed’s pitch deck template from our site.