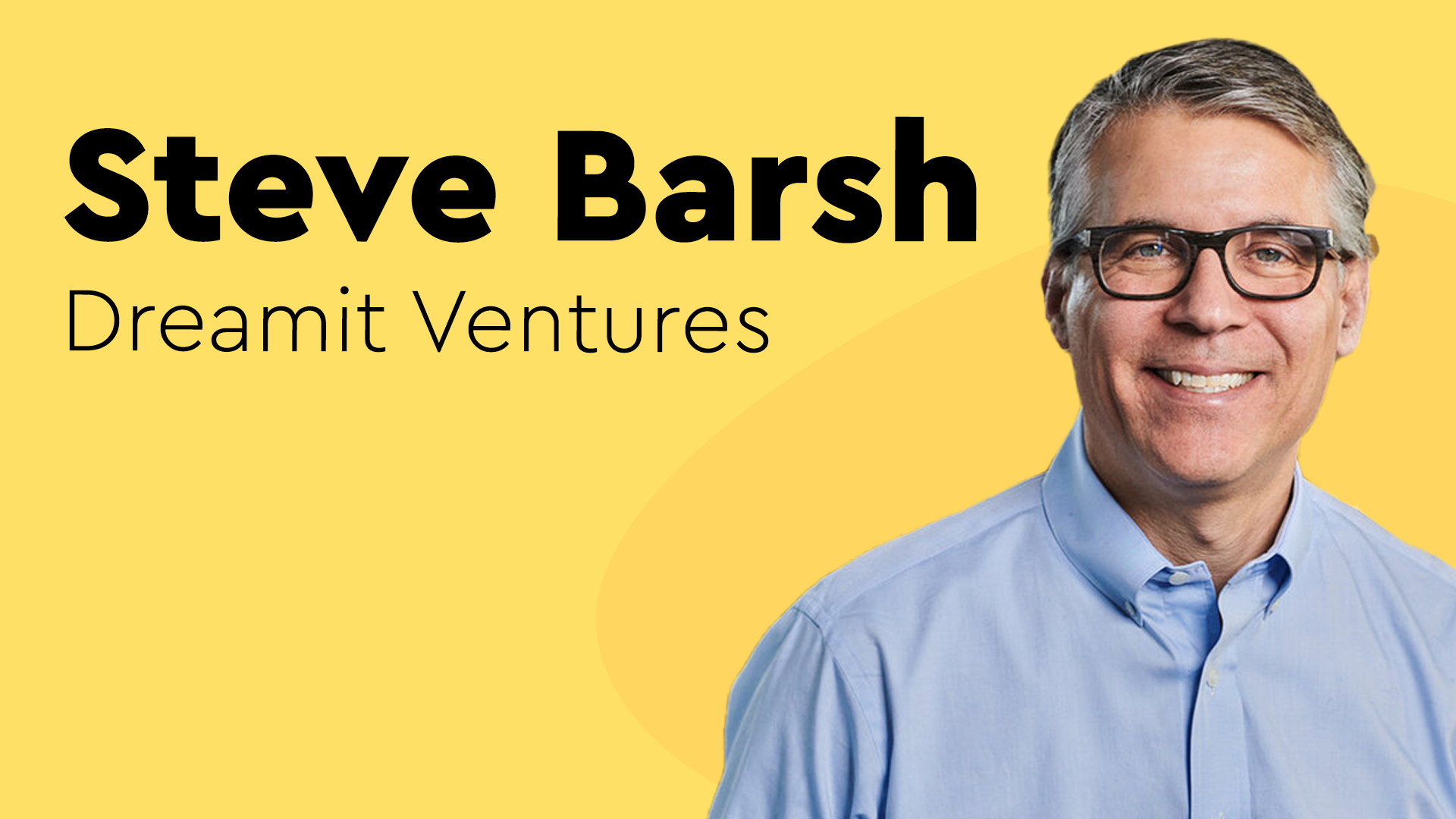 Accelerator programs: are they still worth it?

Accelerator programs: are they still worth it?

I am a child of startup accelerators. Slidebean has received investments from Startup Chile, DreamIt Ventures, and 500 Startups.

I started my first company in 2011, and I had no idea how startups worked. When I say no idea, I mean it. Never heard of venture capital, never heard of the concept of an angel investor.

I was just out of college in Costa Rica, where the startup ecosystem was pretty much non-existent. Still, our company was then accepted in DreamIt Ventures in New York, which sparked a chain of events that led us to you watching this video.

I know how to pitch because DreamIt was a crash course in how the startup ecosystem worked. It was also a soft landing in New York City that allowed me to build a network.

One of the people responsible Steve Barsh, who you probably remember as a guest for some of our videos.

Steve gave the intro talk at the program, and I remember Steve's talk distinctively, as it indeed was the beginning of the journey for me. I had a conversation with Steve about how DreamIt had to pivot their model.

If you want to hear the story, you can find the full episode on our Company Forensics podcast:

A presentation outline is a roadmap to a more successful business pitch — a general plan that summarizes what you want to say to prospective customers, clients or investors. This presentation outline template will help you cover the key points of what to include in your slides.