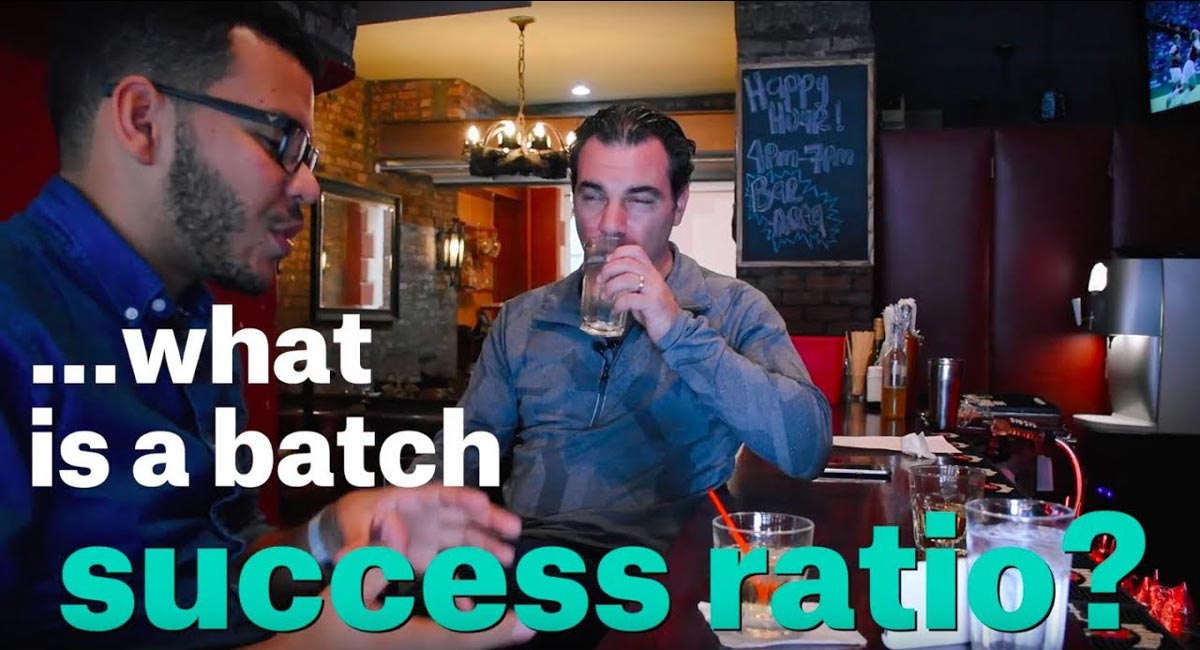 What is a batch success ratio for a startup accelerator?

What is a batch success ratio for a startup accelerator?

Caya: For you as an Accelerator, What is a batch of success ratio?

Andrew: By now we're doing on average is half of them raising their next round within six to nine months and then usually an "A round" or a seed extension a heavy seed extension.

if I'd had two standouts, plus another three or four doing well, still had a chance of also becoming standouts that would have been a good if not great group for me.