Modernism vs Postmodernism - What is the Difference?

Modernism and Postmodernism are two different movements that exhibit specific differences between them. Each one is based on changes in cultural and social behavior around the world. Also, they started in distant periods beginning from the 19th and 20th centuries. These movements came as a result of the thinking patterns of the society during those times.

Modernism relates to a sequence of cultural movements that happened in the late nineteenth and the early twentieth centuries. They included reforming developments in architecture, art, music, literature, and applied techniques. Modernism flourished between 860s and 1940s; preferably till 1945 when World War II ended. During that time, a lot of importance was given to literary works. Also, this movement paid a lot of significance to original works, such as paintings, sculpture, architecture, and poetry. In fact, during this time original art was considered a primary creation.

Postmodernism describes a broad movement that developed in the late 20th-century and focused on philosophy, the arts, architecture, and criticism which marked a departure from modernism. In fact, postmodernism is typically defined by an attitude of skepticism, irony or rejection towards ideologies and various tenets of universalism, which included objective notions of reason, human nature, social progress, among others. Moreover, this movement is associated with schools of thought such as deconstruction and poststructuralism. 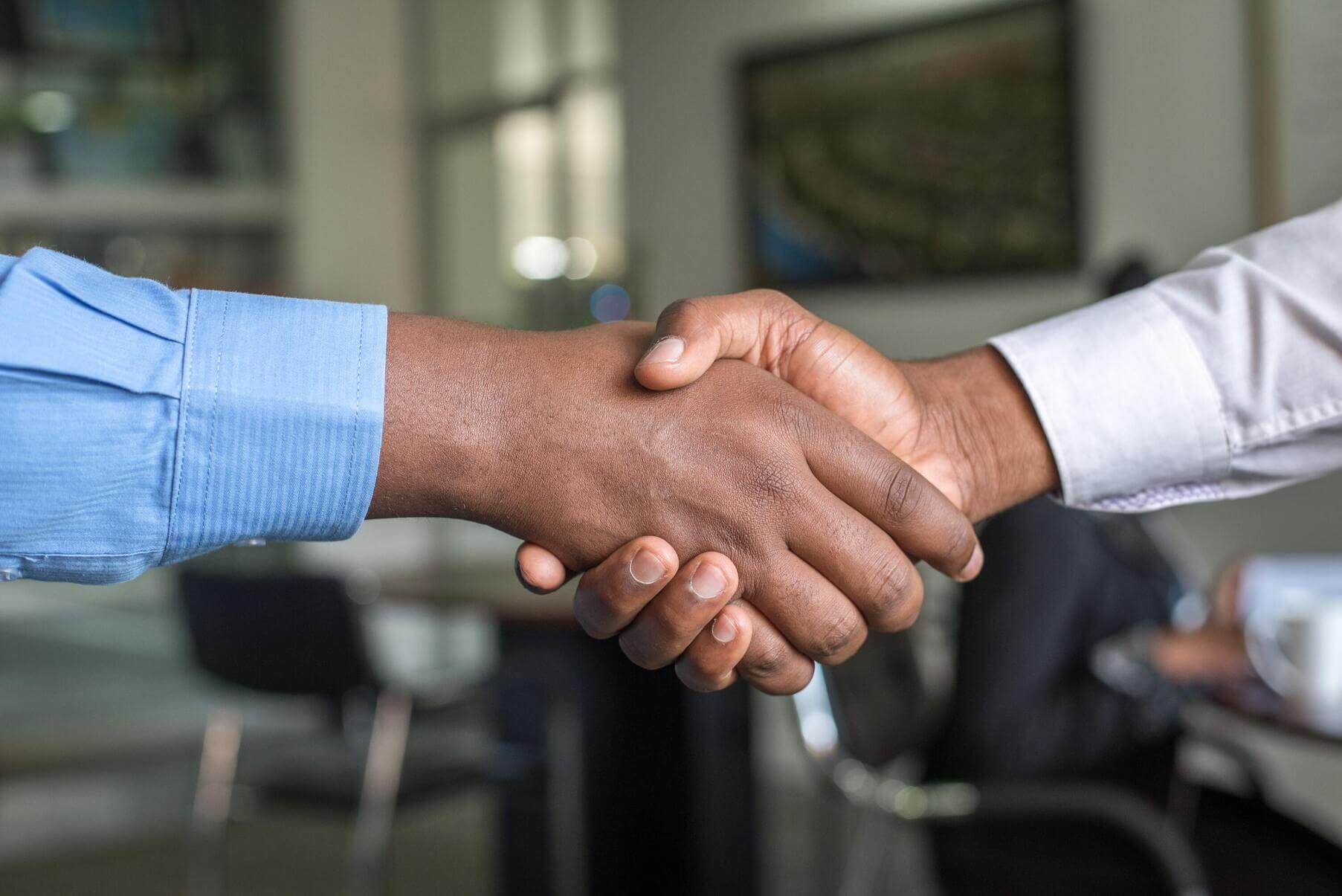 How to Create a Strategic Sales Plan For Your Startup? 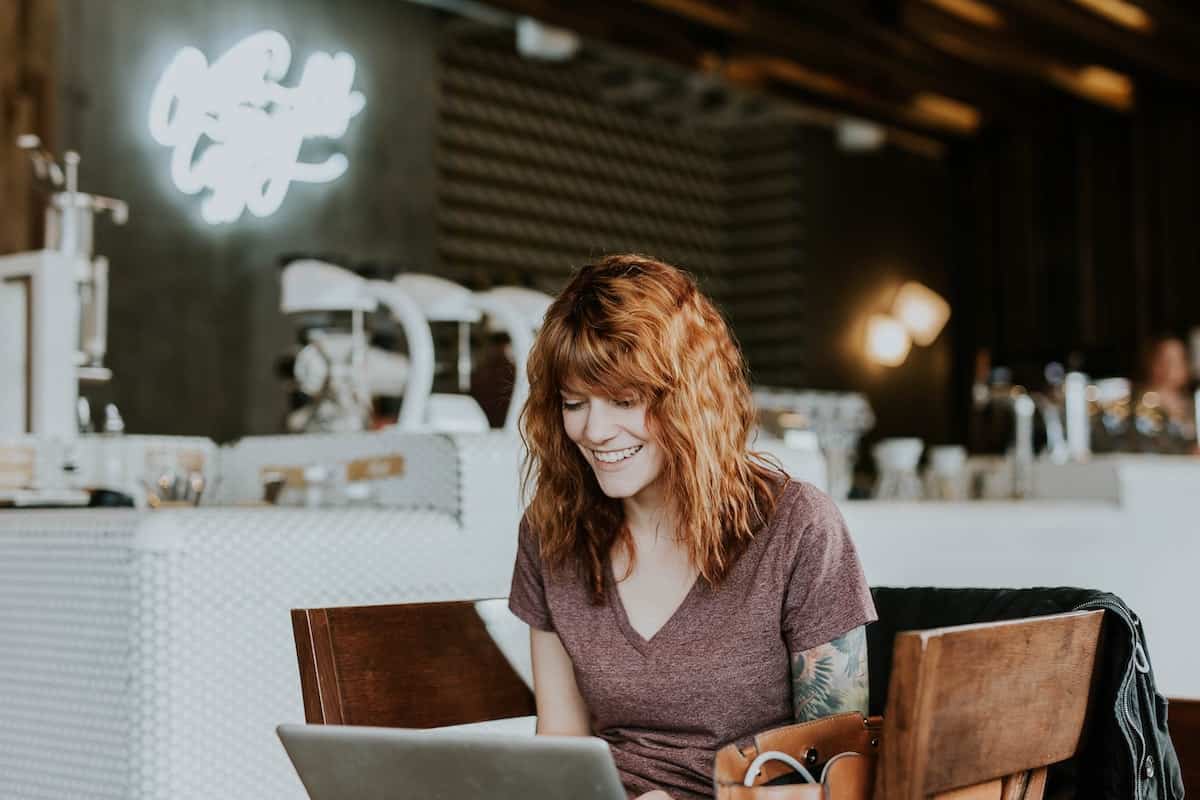 How to write a Digital Marketing Proposal

Not everyone is born knowing how to create a digital marketing proposal. And not only marketers need to rely on those valuable documents.