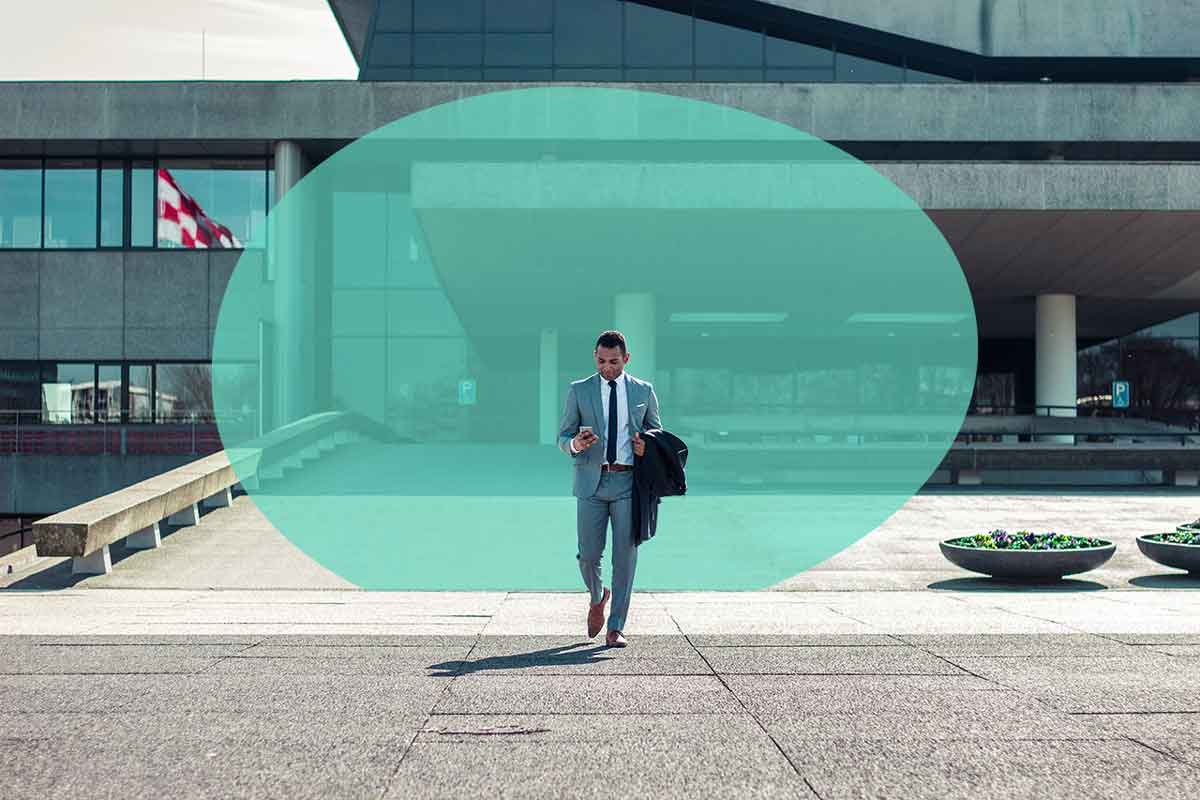 Business trends that made pitch decks a standard for fundraising

Business trends that made pitch decks a standard for fundraising

Have you ever considered what business trends led pitch decks to become a standard? Well, we have. And it’s time we put something out on the web about it. So we’re getting to that next.

First of all, what’s a pitch deck?

When we covered eight interesting facts about pitch decks, we started by referencing the story behind the “pitch deck” word combination. And it’s useful in this case, too. Pitch decks get their name from the union of two concepts: the acetate decks - those big old projectors used back in the day- plus the verb ‘to pitch,’ used to describe delivering a business presentation. As ‘pitching’ and using a ‘slide deck’ come hand in hand, the words, too, were put together to come up with a much slicker and brief reference of business presentations.

What business trends led “pitch decks” to become a standard?

Whether you call them business presentations or just a “pitch deck”, we need to see these startup slides primarily as a way to make investors very happy. That’s why we pitch, fundamentally.

And, let’s face it, we also know whoever uses the term deck has a bit more experience in startup waters.

You can use pitch decks for many other purposes than pitching in front of a VC. However, as a startup founder or entrepreneur, you’re most likely using pitch decks for fundraising. And that’s why taking investors into account matters as we try to unravel the history of the pitch deck.

Do you need help with your Pitch Deck?

Investors are being asked for money all the time. It’s what they do for a living. They are looking for a quick understanding of your business offer, vision, and a few other things. In that sense, your speediness in presenting matters. You’re sparing their time by letting them see what you’re made of, which is precisely the point of a quick 5 to 15-minute presentation of up to 25 slides at most.

Now, when we take VCs’ needs into account as part of what business trends led to pitch decks becoming a standard, we should consider that venture capitalists haven’t existed for as long as most people think.

The VCs we know today have only been around for about half a century, making the late 1960s the start of nearly 25 years, during which VC activity was quite small, ranging only around a few million.

Towards the end of the late 1980s, Andrew Pollack was already reporting for the New York Times saying how “More than 650 firms now vie[d] for a portion of a venture capital pool that has grown to $31 billion, up from only $3 billion a decade ago.” It’s Pollack himself who also recorded how “In 1975, only $10 million in new money flowed into the field, according to Venture Economics.” According to this reporter, “Venture capital’s boom years began in 1978 when the capital gains tax rate was reduced, and rules that kept pension funds from investing in venture capital were relaxed.”

So there’s no wonder why, with the foreseeable amount of entrepreneurs reaching these investors, it would get harder and harder to read 100% of all new business details. Instead, the VC industry started requiring presentations rather than read-through documents, and those needed to be shorter every time.

How the Internet brought about changes

As the Internet came around, so did startup listing websites, email as a means of business communication and, alas! A shareable online pitch deck. We, of course, have improved upon that considerably. We can now trace pitch decks for views and user actions. That fact alone can shed much light on our startup efforts.

All in all, and in our CEO’s public opinion on this topic, the pitch deck is “a practical format that’s useful for different phases and objectives, and, when done right, has proven to be very effective.”

Factor accelerators and other programs

With the search for funding come many different events and programs, such as startup accelerators and pitch deck competitions that only enhance the use of a pitch deck. We can see this as a solidified use of the pitch deck becoming a standard, as well.

The accelerator program’s demo day only happens a few times a year. So startups are forced to present in a matter of 5 to 10 minutes maximum, which has forced people to use business presentation material that can help them explain what they’re doing and why targeted users will engage with that.

Pitch decks are, in fact, now used as a test to the entrepreneurs’ business vision, content integration, appeal towards presentation design, and their live audience presentation skills. Decks now go beyond the regular VC use to include a great deal of startup training. As a reflection on a company’s brand and its working style, accelerator programs face founders with their limitations and demand they make the most effective use of online resources to craft their pitching material.

As the considerations behind presenting a pitch deck demand more and more startup knowledge, so do they also start to manifest as an industry standard. Of course, decks also serve the ultimate trend of answering VC’s most common questions and tailoring pitches to their information needs with efficient business overviews.

Once pitch decks started helping startups raise large sums of money, of course, their use as a business trend started to settle. When Mark Zuckerberg went from dorm life to a half a million raised from Peter Thiel, Facebook’s first pitch deck from 2004 took off as excellent reference material, for example. And that deck didn’t even focus on a solid traction slide! The company wasn’t making any money yet.

With Facebook’s deck having raised half a million, the structure they used to build a pitch deck has become a go-to reference point in the business. And the same applies to all these famous decks from startups that have raised a large sum of money. Those pitch decks become famous for established companies.

Tied to the above, and especially concerning startup accelerator programs, pitch deck theorists such as Guy Kawasaki and Dave McClure have certainly standardized what goes into a pitch deck and how.

Make the best of your business presentation.

In time, pitch decks have become a quick way to tell what constitutes a business, and a lot is revolving around them that can convey to an audience the kind of business leadership that’s standing before them. The truth is pitch decks now make it easier to track what’s happened after entrepreneurs have gone through the length of pitching their business proposition.

And, in reality, pitch decks also force entrepreneurs to have their basics more than well-covered. It’s a smart way of making their leeway a bit clearer as VCs look for their next investment move.

So help yourself with stunning presentation design through our design services or by using our numerous pitch deck templates when you go up in front of VCs or on stage for your next pitch. As we have proven, there’s a long trajectory forcing presenters to do their best as they vouch for their business ideas.

How to start a business with no money: tips for entrepreneurs

What if I started a new business today? How would I approach it?