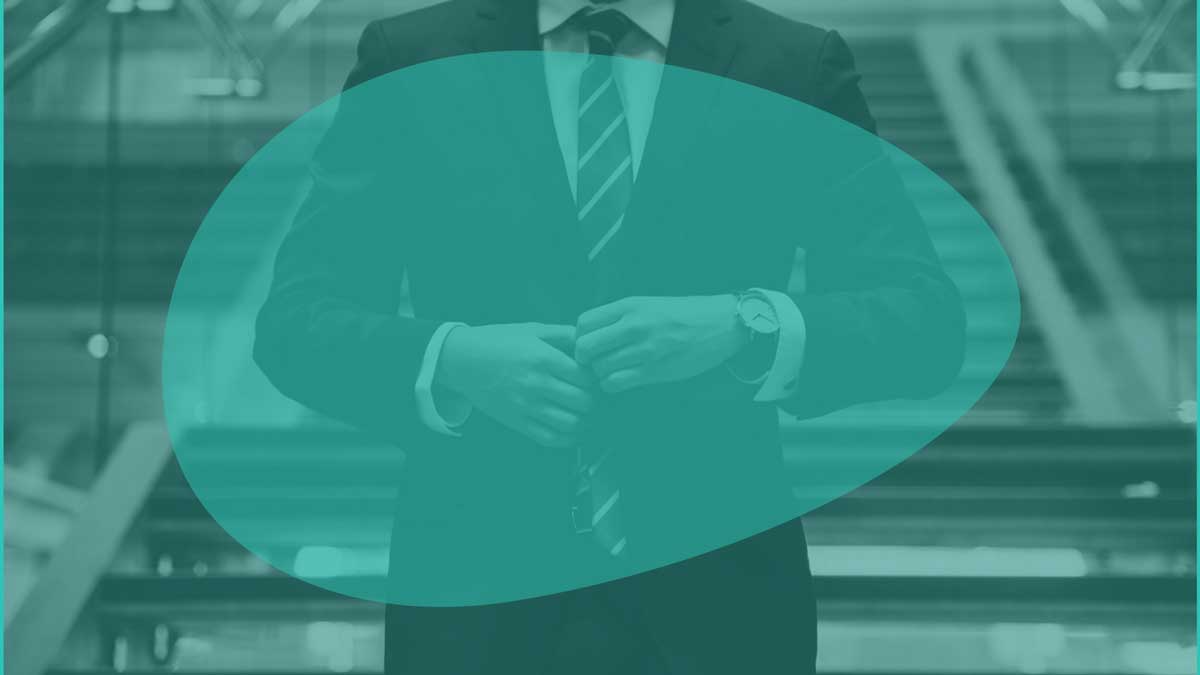 Starting a business: What nobody told me

Starting a business: What nobody told me

If you are new to our brand or our YouTube channel, you might assume I am just this guy that makes videos on failed companies. But no. Our company, Slidebean, actually, around 30 people, is a venture-funded startup. And our core business is not video, but presentation design.

Now, I don't want to jinx it, but we are on our way to 100,000 subscribers. It's a defining moment for our business, where YouTube is not only our primary source of customers for Slidebean, but the videos themselves, the ads, and the sponsorships we are getting are already a business of its own. We created a new, profitable business- that sells our other business. It's a marketing Nirvana!

Anyway, this felt like the right time to reflect on this six-year journey- especially on the stuff that nobody told me about.

So here it is.

What does a CEO do? Well, kind of everything. My job changes every week.

My job is mostly an enabler—not even a project manager but a project starter. I start little projects and initiatives within the company- sometimes stuff that I'm excited about, that I really want to work on, but quickly realize that I just can't, and I need to delegate them.

Lately, as the YouTube channel has grown, and our business has grown- I also spend a lot of time talking to other entrepreneurs, i.e., our customers. Whether it's for reviewing their pitch deck, or help with the fundraising plans- I do back to back calls, all morning and try to keep my afternoons for work.

So the bad here is- the time is never enough. Balancing work and life gets harder and harder (I made a video about it on my new personal channel, by the way).

The good here is, I get to impact a lot of people. Hopefully, I get to be that person that unlocks new capacities in our team.

I am rarely bored. Always brainstorming, always solving, or trying to solve problems. It's very fulfilling, especially when from the entrepreneurs on the other side- and how our content helps.

2- Twice the team is not twice the productivity

Damn, this one took me a while to grasp! When we first doubled our team, from 3 founders to 6 people total- I felt like we genuinely doubled productivity. We all moved in sync; there was little project management or bureaucracy required- we just took on a task and did it. We, founders, felt how productivity doubled.

But that's as far as it goes. As you cross 8, probably 10 employees, things start looking very different. You need task management, delegation, and those are tasks of their own. Time is spent communicating between teams and making sure everybody is on the same page.

I was incredibly frustrated at first until eventually, I just accepted that this is just the reality of bigger teams. And it's OK.

In 2018, for the first time in our history, we had over $1M in company expenses. That means 1 million dollars came and went from our bank accounts, which was absolutely nuts. I also made a video about it.

On my first job, back in Costa Rica, I made about $800/mo. After being pretty broke through high school and early college, this was a lot. And how could I expect that ten years later I'd be spending so much money?

Sadly, it sort of becomes spreadsheets and forms. It's sometimes over overwhelming- but your job as a CEO is keeping those numbers black, and you hardly have time to stop and think how much that money represents.

It's weird because, during the day, I'm subscribing to a new platform for $99/mo without thinking about it twice, but at home, I really have to stop and think if I want to rent that $5.99 flick I've been meaning to watch.

Time for a shameless plug, we are building a new platform to help you keep track of those expenses: it's called Monthly- much easier to pronounce than Slidebean- that's a lesson we also learned.

4- Building things from scratch is (usually) a mistake

When you are presented with the option of building a new feature from scratch or using an API or library that already solves it, you'll be tempted to build it yourself; at least I was. Because it's cheaper.

It's not cheaper. It rarely is. You and your team have (or should have) unique expertise in what you are building. Taking time away from that is not only expensive because of that team's time, but because of time lost.

Time lost for other competitors to move ahead; time lost for your runway, time lost on maintaining and fixing bugs. Time lost designing slides when you could just click a button and have them designed for you.

5- The importance of community and network

We did a couple of startup accelerators back when we were starting up: Dreamit in New York, and 500 Startups in San Francisco. Most of the people I know in the startup world, I met at both of those programs.

I get to brag a little bit now, but Yossi Ghinsberg was in one of those programs- Daniel Radcliff played him on the movie Jungle. So was the team at Headout, and Pete from Jackpocket- insane companies, much larger than we are, for sure.

I remember overlooking the Stripe account of one of the companies sitting next to us and seeing how they were making like 10x our revenue back then, I felt a real challenge to get up the following day and hack some new ways to grow.

I don't get to see these fellow entrepreneurs that often, but when we sit down for a beer, or well, a call, my head gets out of this bubble that my company is, and often find myself in awe of the stuff they have achieved.

Call it admiration, call it competitive spirit, surrounding yourself with people who are smarter than you, makes a ton of a difference.

I wish I had spent more time getting to know more of them, I look back now at the connections that I did make, and feel sorry for not befriending more of these smarter people.

In the end, however, I think the startup community is very supportive. We know the struggle, we know what the others are going for. And we are generally willing to help (as long as we can do that in a few minutes, and get back to work).

It's very hard to stop thinking about your business. If you're doing great, your mind is going miles an hour, and it's really easy to get lost in work and disconnected from your loved ones.

Six years later- with your mind fully dedicated to this- yeah, it's exhausting. There's this startup saying that building a company is a marathon, not a sprint.

When I heard it, I disregarded it as one of those motivational poster messages, but boy is that the right quote.

Believe it or not, I sometimes long for a 9 to 5 job, that pays my salary at the end of each month, and where I don't have to worry about runway or cash flow. I probably wouldn't be able to keep that job for long, but the point here is, you need to find a way to rest.

I've found that escape with tennis, which I play almost daily, and Civilization 6, which I play a couple of times a month. Both require my absolute full attention, so my brain is clear of everything else.

Now I don't want to end this on a low note. That's not what you are here for, is it?

If there's a thing that we always wanted to do with our content it is to be honest and transparent.

My worst nightmare would be to be counted as one of those YouTube gurus selling an impossible lifestyle. Sadly, the line is thin, so you should keep us in check. Call bullshit when you see it. Now, or in the future.

The honest version of this whole starting a business thing is that it's been exhausting. I have significantly more gray hair than I would if I had that 9 to 5 job. I don't spend as much time with my family as I should. 30 people depend on the decisions I make: it's been fucking hard and it's not getting easier.

On the other hand, though, we have a voice! Companies are raising millions of dollars with the pitch decks we helped them make. We make our own rules. We have tons of beer waiting for us at the office whenever we have a chance to go back. And when you both that on the other side of the balance, the choice is obvious.

A pitch deck is usually a 10-20 slide presentation designed to give a short summary of your company, your business plan and your startup vision. Here you'll find the Best Pitch Deck Examples that made companies like Airbnb, Uber and Facebook, the giants they are today.