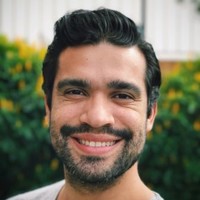 So, What is Narrative Structure?

Well, that depends on the industry, because narrative structure is important in every profession. While different definitions exist, they all point to the “structural framework” of how an idea or story is presented to an audience.

The reliance on structure in a narrative underlines just how attainable great, engaging presentations are. Because if we can show how those are built (e.g. the skeleton), then all that’s left is adding the muscle, or content, and delivering it according to the narrative structure.

We all have at least one story to tell. Entrepreneurs often have many. Funding, investment, and commercial acceptance of a product or service aren’t just about the problems they solve, but the story behind the problem itself as well as how these products and services can solve them.

Presenting that story in a proper narrative allows potential investors and customers to engage with the idea. Presentations are no exception.

Serial entrepreneur and four-time New York Times bestselling author, Gary Vaynerchuk, is recognized internationally as one of those artists who deliver great presentations each time he opens his mouth to speak. In his best-selling book, Jab, Jab, Jab, Right Hook: How to Tell Your Story in a Noisy Social World, Vaynerchuk points out the importance delivering the thrust of an idea (the right hook) only after building up the premise through jabs.

In the film industry, this “build up,” which Vaynerchuk calls the jab, jab, jab, is called the plot. Through a three-act structure, screenwriters deliver a plot that gradually builds up (jabs) to a film’s climax (right hook).

Let’s take a look at how narrative structure works in a business sense. Again, different industries or experts will label these phases differently. But, without question, great presentations always begin with the first act, a problem, or what Simon Sinek calls the “why.”

Whether developing a screenplay, pitch deck, or other presentation, engaging narrative always starts with a problem. Presenting that problem to an audience gets them engaged early on.

In a film, someone could be lost and needs to be saved. A common problem that we’ve seen used in blockbuster films like Finding Nemo and San Andreas.

In business, that problem is ultimately the purpose behind the business’s existing in the first place.

In the famous pitch decks listed here, including those used by Airbnb, Intercom, Buffer, and Slidebean, three of the four successful presentations began with listing—in black and white—a problem. These companies are now solving those problems today.

In the second act, as the audience recognizes and identifies with the problem, the narrative moves on to the next phase. In a film, screenwriters call this the second act. In keeping with the examples above, it’s where Nemo develops independence as a small fish in a new world; where the Rock rekindles his relationship with his ex-wife.

In a real-life presentation, the second act involves pitching a solution to the problem identified in the first act and demonstrating how it works. It’s what Vaynerchuk calls “jabs.” Revealing the solution, piece-by-piece, by drip-feeding exciting features with lots of application potential, presenters can quickly build trust and rapport by inviting the audience to rally behind them.

Act II Presentation Tips: Most presentations incorporate visual as well as vocal elements. Visually, point-form icon usage enhances engagement. Vocally, statistics, quotes, and figures engage audiences, but be sure to use the right ones!

For example: In each of the pitch decks on our site, one hundred percent of the presenters used figures in their presentations. Seventy-five percent used icons extensively with minimal text. (See what we did there?)

By this point in the narrative, the audience has been recruited. Everyone has the same goal: to solve the problem that was identified in the first act. And because of the second act, the audience stands behind the presented solution as the best way to achieve their goal, and they trust in the solution's team or company to deliver it.

In our film examples, this is where Nemo has rallied the other fish in the tank to help him escape and return home; the part in San Andreas where the Rock has effectively won over his ex-wife.

In a business setting, this is how Airbnb demonstrated how everyone wins by making or saving money through their social/service platform, and how Intercom and Slidebean demonstrated how their solutions not only solve a problem but do so through simplicity and convenience.

With the audience rallying behind the Solution, the Third Act is what Vaynerchuk calls the “right hook.” It’s where, in a film, the lost child is reunited with his or her family—Nemo is reunited with his father; the Rock finds and rescues his daughter from a collapsing building after a near-drowning.

The Third Act operates the same in the business world. It’s where the audience gets what it wants or is missing: not just a solution to the common problem identified in the First Act, but a solution to a bigger version of that problem!

Keep in mind that delivering that all-important right hook isn’t about asking for the business… not yet, anyway. As with each of the “jabs” in the Second Act, narrative structure suggests that the presenter reiterates the problem and presents a surprise or twist element that the audience may not have considered. So, a cloud operation might not just solve the second act problems of file access while away from the office, but also the third act problem where file access is prohibited by a complete server hack that locks down all file access fifteen minutes before an important investor meeting that will determine the fate of the company.

In Nemo, that bigger version of the problem is when the father makes it all the way to Sydney only to believe Nemo is dead; in San Andreas, it’s when the Rock’s daughter drowns, and his resuscitation efforts seem to fail. Yes, these are indeed bigger versions of the second-act problems!

In a business presentation, the right hook is preceded by a solution that the team or company has already proven it can competently solve. (Nobody would believe that Stephen Hawking could administer CPR in the film San Andreas, which is why the Rock played a Fire Rescue helicopter pilot with a demonstrated track record of physical heroism).

Tip: Always start the presentation planning process with the why of the presentation itself. In looking at the example pitch decks, we see that Intercom dedicated a slide (What We’re Looking For) to the investment they were seeking. That was the why for their presentation: asking for 600k in a convertible note.

USE THIS TEMPLATE ONLINE

A properly delivered right hook in the third act leaves the audience with no alternative but to act on your call-to-action. The Airbnb pitch deck demonstrated this by showing just how much money can be made, and what gives the Airbnb solution an advantage over competitors.

Rise of the Storyteller

In his article for the Harvard Business Review, executive coach Harrison Monarth outlined the importance of storytelling in $4 million NFL Superbowl ads. What makes them successful? Monarth highlights that “regardless of the content of the ad, the structure of that content predicted its success.”

Given that an audience’s thirst for storytelling lies more in the familiarity of the structure than in the story or idea itself, great presentations that follow the rules of narrative structure will engage audiences each time.

Remember: Start with the Why

In virtually no great film, novel, pitch deck, or seminar will there be a single act where the sole climax that gets resolved with the only solution to a single problem. The build-up to the climax is essential, and narrative structure proves that.

By demonstrating competence and providing solutions to smaller problems throughout the second act, great presentations engage audiences by winning their support and inviting them to rally behind the presenter or narrator. Simon Sinek’s Ted Talks presentation testifies to this.

The underlying reality about great presentations is that it’s not the story or any other artistic element that engages an audience. Rather, it’s the familiarity of the narrative structure. Whether the audience is sitting in a Hollywood production studio or a Wall Street boardroom, structure invites engagement—and structure is a three-act science, learned and perfected by all great storytellers, including history’s greatest artists from Shakespeare all the way to Gary Vaynerchuk.

Vinicio Chanto
I'm a designer and entrepreneur. I have a deep passion for graphic arts and design, as well as photography and creative engineering. Architecture, product design, the overall ability to conceive new ideas in both physical and virtual media, that is what drives me forth.
MORE ARTICLES 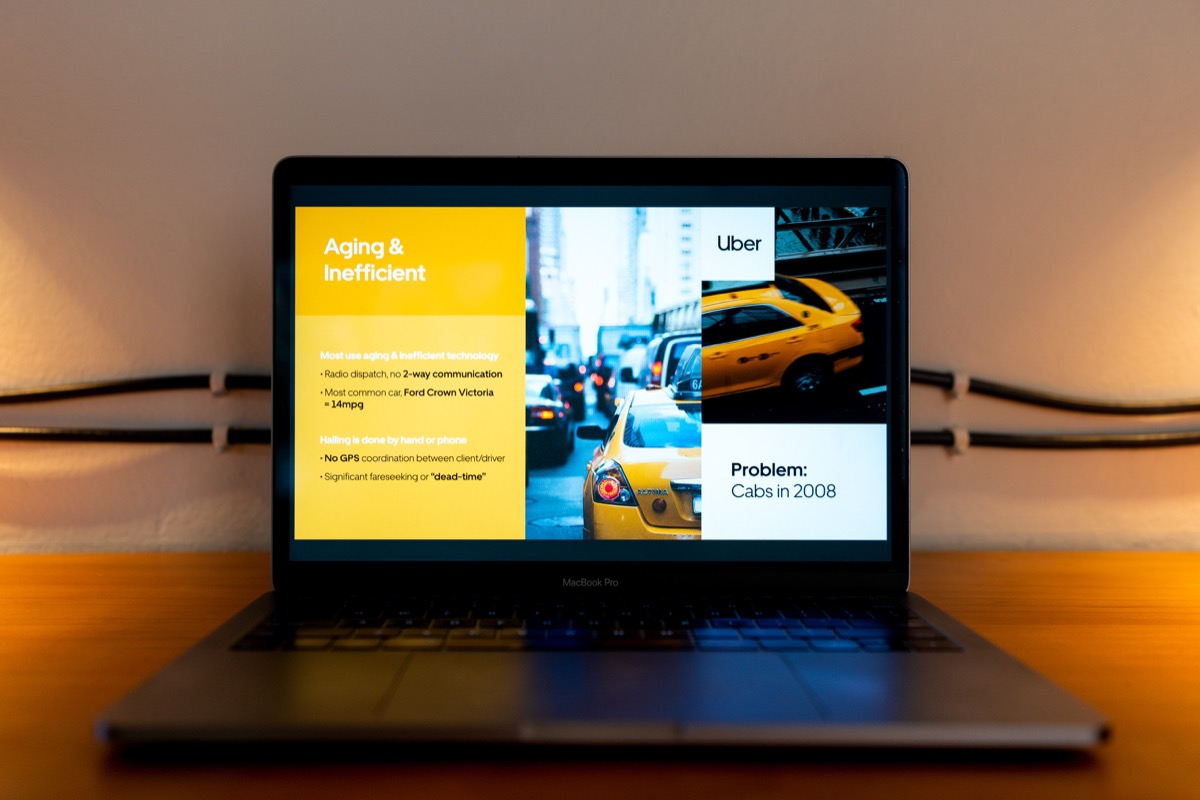 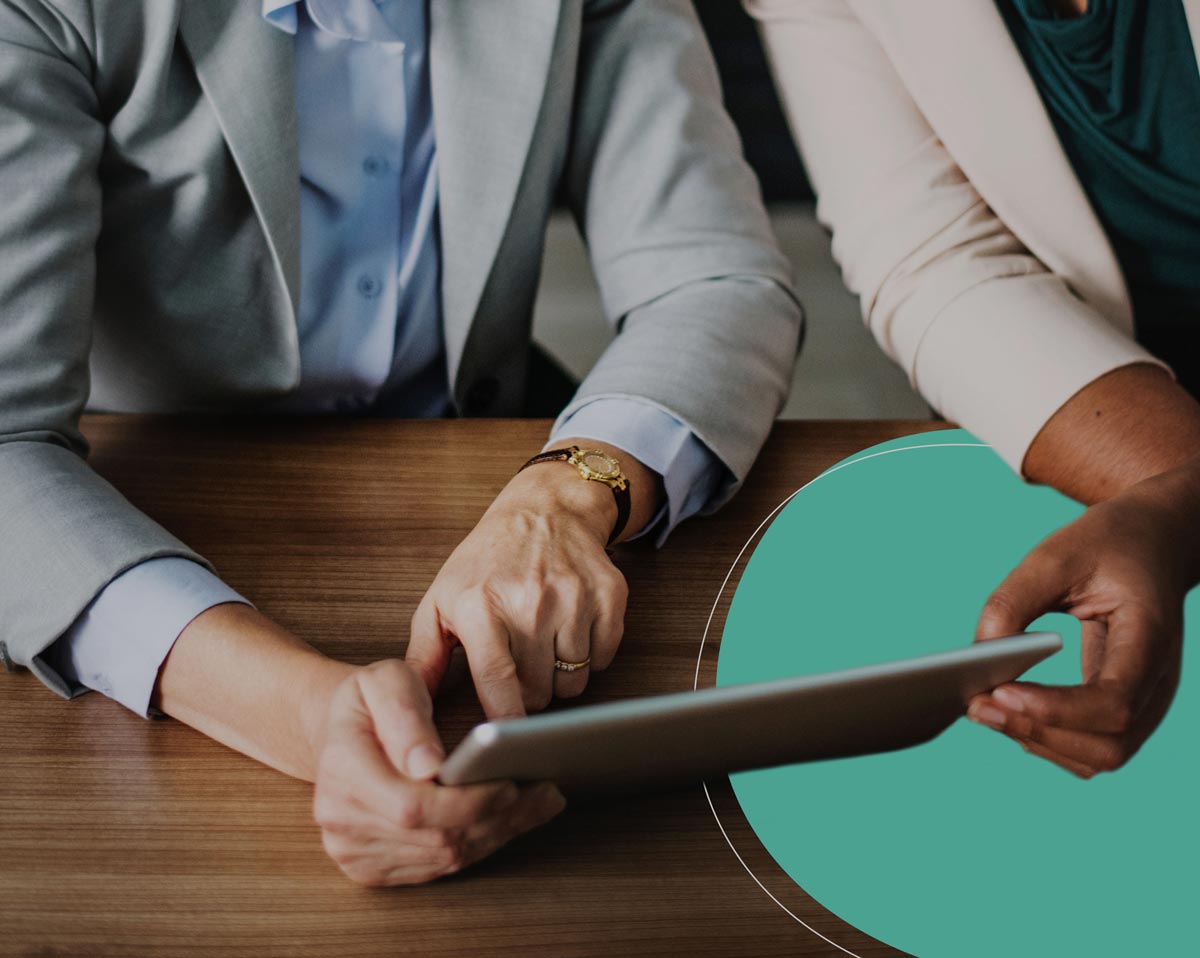 © Copyright 2022 Slidebean Incorporated. All rights reserved
Made with 💙️ in New York City + San José, CR
ABOUT US