Series A funding vs Seed Round Funding comparison

Have you ever wondered what's the difference between a Seed Round and Series A? Or how startup funding rounds differ in general? We might have heard the terms floating around business conversations and not entirely understood the difference (or similarities) between at least the two. But, titling this article precisely by the question that nurtures it promises a response. At least and once and for all, it will clarify the difference between series A and a seed round. Let's get to it.

What's the difference between a Seed Round and Series A?

To get to the difference between Raising a Seed and Series A Round, we first need to cover essentials around both terms. So, we'll give you a brief definition of seed round followed by a description of what makes up a series A funding round.

Raising a seed funding round: A brief definition.

A seed funding round is the first official equity funding stage. It refers to funding when there's no product-market wholly figured out yet. It's like planting a seed to watch it grow. Seed rounds usually get you to the point where you can execute your business model during the following series A. But what's a series A, exactly? We got you.

Definition of Series A funding

As you can probably sense, a Series A round is usually funded by venture capital. It typically involves several people who seek to gain some equity over the company. In the case of liquidation, they'll be the first to receive compensation, too.

Series A funding tends to happen when a company has some track record, and the funds are used to keep the company working and growing.

The difference between a Seed Round and Series A

Now, as promised, the difference between raising a seed and Series A round. It primarily lies in the stage in which a company finds itself when seeking fundraising. As such, a seed round comes before a finished product. Meanwhile, Series A happens when there's a product and with clear evidence of traction.

Should startups choose a seed round vs. series A?

Next, we'll define why startups should raise seed vs. series A.

Any type of funding you try to raise takes a lot of hard work. That's clear. But let's take a closer look at some of the reasons why startups should choose seed rather than Series A rounds of funding.

First, you can, of course, choose to start with one or the other. Nothing holds you back from either in theoretical terms.

Yet, jumping straight to a series A round can be challenging. And the amount of money you'll get is much higher than the one that comes with a seed round. What's the downside to that? There are several, which is why we'll move on to reasons to start with a seed round (especially for startups).

Why go with seed funding

Seed funding is usually funded by a group of people. There's always tons to learn in that variety during the early stages. Yet, taking time to go this round of funding allows more investors to get involved. Getting seed funding from angel investors can happen as much as getting funds from smaller funds and institutions.

The above gives you time to fine-tune the product and work on and choose a business model, for example. Seed fund prep time can help gain much-needed traction.

Use this stage to get Series A investor names. Investor Finder will help you do that in the blink of an eye. Yet, you can take this time to figure out who you want to get on board. Find the best fit for your company's vision and mission. And, especially figure out the precise amount your startup needs at this and upcoming funding stages. Be strategic about it all.

Go through your go-to-market strategy. You'll need a strong one, in general, to get investors interested during series A.

Getting a startup off the ground into growth and profitability.

Sometimes, once you secure 1 investor, it's easier to get more to fund you. There's a reason why someone's backing you, and you can also take that into account. It's certainly not the same to be funded by a large VC firm in Europe than to be backed by a professional contact or a starting angel investor. All of this can work differently for your company. Be strategic about it.

Our CEO wrote a piece on investor types, by the way. Titled Which one is right for your company?, you can hear a word on this straight from Caya.

Have a strong plan and business model for a Series A round. These rounds are very competitive, and it's harder to get funded in one of them. That's why a series A pitch deck needs to be top-notch, because, all in all, you really need to show your business can scale.

When it's time for your business to do some fundraising, seek to understand, and clearly define the stage in which it finds itself. In doing so, list the precise needs to get your startup to the next stage. Put figures to it all, as well. Doing so will help every step.

We hope this has at least clarified the difference between a seed round and a Series A. And we hope it's to your company's advantage.

Having trouble finding the investor for your Seed round or your Series A round?

What we share now can easily be the best way to counteract a lack of investor contacts for as hard as you try. Get a tool designed to help you find investors and angels across all industries! Being startup founders themselves, of course, Slidebean came up with just the right tool for that.

Give us an intro on your startup and set what you're seeking. A group of experts will get back to you in less than 48 hours with a list of investor contacts tailored to your needs with access to investors' previous investments and areas of interest. There shouldn't be much more to think about such a low-risk and secure service, is there? 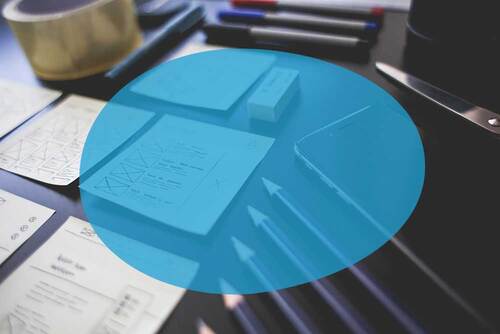 The Best Free Presentation Software in 2023

It’s completely understandable, these days more than ever, that startups and other companies try to save money and protect their operations. That’s why these options for the best free presentation software in 2020 come in handy. 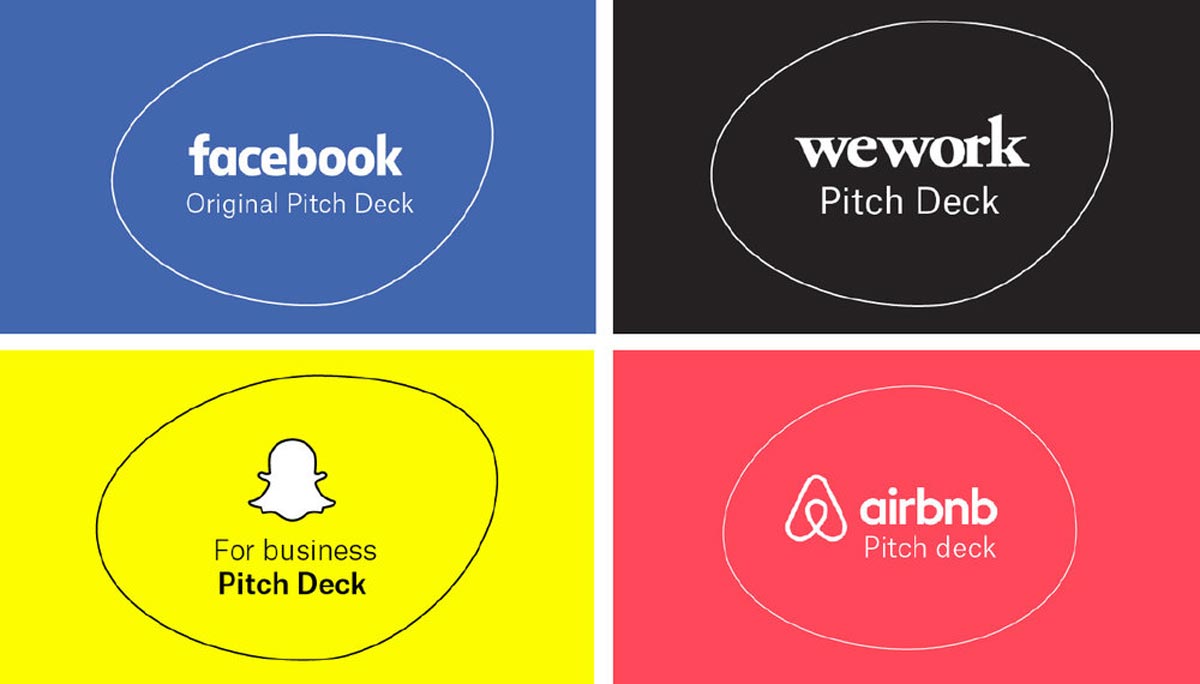 A pitch deck is usually a 10-20 slide presentation designed to give a short summary of your company. Find here the best 30+ pitch deck examples from successful startups like Airbnb, Uber, Tesla, free to download and get inspired.