In high-tech, moving at a high pace is a natural part of its rhythm. And, while this global pandemic has many businesses at a regretful halt, the latest news on Silicon Valley startups is an interesting catch-up. If you're familiar with the valley and startup concepts altogether, feel free to jump ahead to our Silicon Valley news update. If not, let's get to a bit of basic before we jump over to the news, shall we?

This phrase is often thrown around in the startup realm as a way to describe an innovative company, especially those in high-tech. It helps to refer to a founder or few co-founders that start with very little funding and attempt to address a sizable market out of a precise region south of San Francisco Bay.

The material out of which we make circuit chips is the one that puts this chemical semiconductor at the forefront of a high-tech industry synecdochical naming. And yes, we know many would've linked the silicon reference to plastic surgeries and the Hollywood movie scene further down in the state, perhaps. Yet, more than 300 miles apart, that's definitely not the case as we've now seen.

An hour train ride south of Pier 39 into Palo Alto, you're mainly looking at the valley of Santa Clara as Silicon Valley's most comprehensive geographical positioning. It's a base out of this Northern California location that makes a growing company get called a Silicon Valley startup.

Aside from Google, there's Facebook, HP, and Apple as a tiny list of examples of Fortune 1000 companies in the region. It's no wonder this place can be termed the tech capital of the globe, no?

What draws startups to Silicon Valley?

It all comes down to a profitable mix of benefits. Investopedia wrote an extended breakdown to this answer, in case you're interested. We'll summarize the details for you next.

What makes the valley a prime startup location goes from networking to specific intellectual property laws, mainly including an enhanced ability to come into contact with angel investors and venture capitalists through various means.

The stats on failing startups indicate a high amount of sinking efforts. The figure, to be precise, is 90%, with 70% of those going to bust within years 2-5. In trying to make it, companies have many infrastructural, legal, and social benefits from which to profit when operating out of this area. In total, Crunchbase lists 3,373 startups in the valley, with 5,794 founders behind them.

The latest out of Silicon Valley

Now that we covered a bit of basics on Silicon Valley startups, we'll move on to the latest activity we've seen coming out of it. For that, we'll expand on a ground-breaking new chat app, a merger in the gaming industry, and a bit of good news for a sector in real estate.

If you thought we had enough of social apps, especially during the pandemic, Clubhouse is here to demystify all of that. In beta testing and without even as much as a website, the company's value is already at $100 million. So invitation-only access is the way to this new product that, according to CNBC, "has turned buzzy because celebrities and high-profile venture capitalists are promoting it."

A few days ago, Forbes reported a successful series A round for this quickly-rising company that brings them $10 million in primary capital. American VC firm Andreessen Horowitz is the one behind this latest financial backing. Just while we're at it, let's call this firm the A16Z, shall we? This shortened version acknowledges the A to Z traverse in their name, with the total character count in the middle.

We could probably look at the voice factor to Clubhouse as a chat tool as its main visible differentiator for now. The gimmick is you can listen in on other people's conversations through it and raise your hand or get tapped for more active participation in the virtual room. Until today, MC Hammer has gone on the app for a discussion on COVID-19 and the prison system, and Jared Leto has shared information on washing fruit with soap as a couple of examples.

The networking advantage of this tech capital we now discuss is the very sound strategy of easing mergers and acquisitions. The current health environment hasn't meant a stop for that kind of activity in the world in full. On the contrary, the Silicon Valley Business Journal reported on two gaming unicorns merging on May 14th of this year.

We're talking about AppLovin Corp., a company thriving on "fueling many of the world's most popular mobile games and game studios" that counts on the latest valuation of $2 billion, buying Machine Zone Inc., a company valued at $5 billion back in 2016. MZ was the first to create an MMO on iOS, and they're the mother to Game of War: Fire Age in 2013, Mobile Strike in 2015, and Final Fantasy XV: A New Empire in 2017. As they claim, these are "the highest-grossing games ever on mobile."

The figure being thrown around in revenue from this coming together is $1.5 billion.

To freshen up on real estate in Silicon Valley, we'll look at its largest city. San Jose is also the third-largest in Cali, and number 10 in the US, which is excellent provided the real estate market in that area, isn't currently hit as harshly as the rest of the nation, reports say.

With salaries over $100,000 per year or more, a million people are living in this area. This fact makes it one of the costliest places in housing in the US. According to a San Jose Real Estate Market Analysis from May 7th, "the Median List Price (for condos and houses combined) is approximately $1,250,000." Notably, however, "condos seem to be going a little faster than housing" in general terms. This same source also registers "an increase of inventory and rising price per square foot continuing from last month."

Not an apparent movie sell

News on Silicon Valley startups may be a draw to many in many ways. That doesn't seem to apply to Netflix bingers, however. If you're drawn to the startup world so intensely that the idea of a movie or TV series has crossed your head, we've got a tad of history to complement that thought.

In 2012, Bravo had already tried to pull off an American reality TV series. It was based purely on the action around Santa Clara. Let's say the show never saw the start of season 2 with the perceived low ratings.

So, there you have it! That's a bit of the valley in a nutshell.

Is your startup looking to find investors? Our pitch decks can help! Be sure to contact us below. 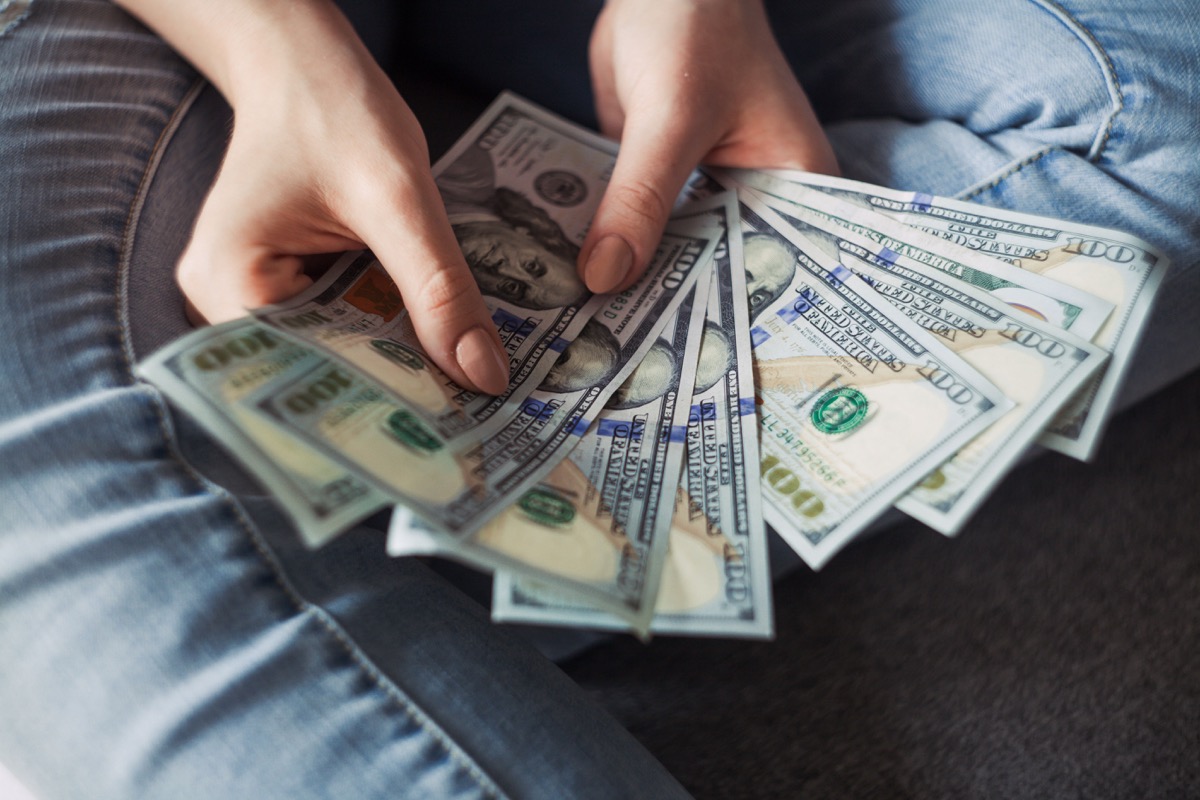 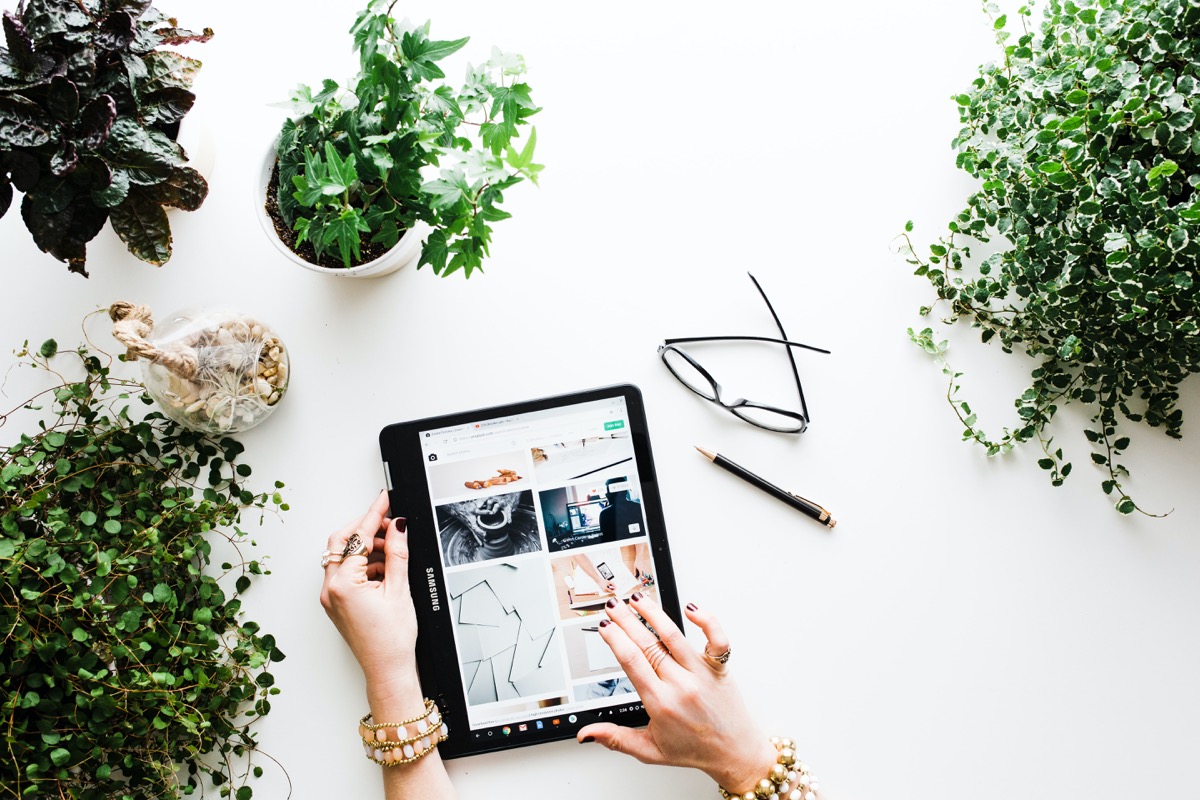