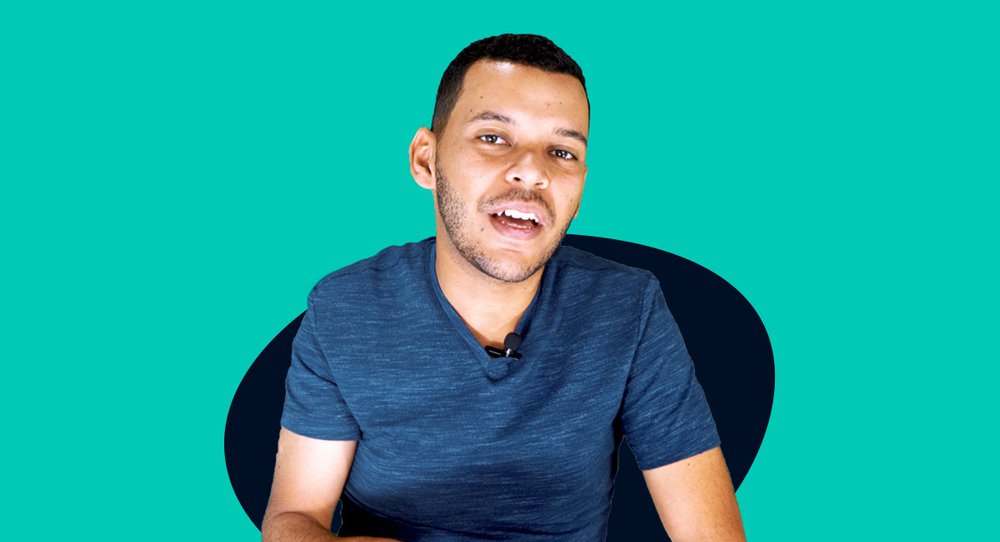 If you're new to this blog, my name is Caya. I am the CEO of a company called Slidebean.

Slidebean is my third startup. The other two failed and left me with a sad face and a few thousand dollars in debt.

On my first company

On my second company

While this didn't kill the company, it was a very close call.

So, back in 2010, I decided to start a classified site. Bear with me here, I hail from Costa Rica- and the only classified sites back then were awful.

I started this company alongside two co-workers, and it was, honestly, my first entrepreneurial experience.

If you've seen any of our videos at Slidebean, you might figure that I'm a savvy guy in this whole startup stuff. Well, in 2010, I had no idea what a 'startup' was. I had no idea you could raise capital- nothing.

Anyway, we figured we'd make THE COOLEST classifieds site. The core differentiator was an extremely easy UX, which was undoubtedly unavailable in any of the locally available sites.

There are two significant problems with this business:

I don't like talking about this example, because we made every single mistake in the book. We hired an overseas guy to do a first MVP for about $1,000. Luckily, we figured things weren't going good about halfway through the process, and we pulled the plug.

I did learn a few handy skills in the process. I bought my first domain, learned how to host a server, how to upload files via FTP, how to set up email accounts for the team. They don't teach any of that stuff in school.

My second company was a mobile gaming platform called Pota-Toss. This was 2011.

We came up with the concept of doing a location-based gaming platform. Wherever you were playing, you would get a game level based on your city. This may sound boring now, but back in 2011, mobile gaming was a wide-open market.

The concept was cool and sexy. The characters were fun (did those myself, thank you very much). We raised a Kickstarter campaign. We got accepted into a relevant accelerator. Got covered by Techcrunch- so the promise was great!

This was my crash course on entrepreneurship. Living in NY, interacting with fellow companies, leaving the tiny bubble, fish tank that is Costa Rica- this is what truly expanded my mind into the whole startup world. An absolutely life-changing, life-defining year.

We also did a lot of things right. Amazing PR work. We got people talking about it. We turned our Kickstarter backers into evangelists. We were lean about the development and did the right amount of tests before launching the product.

Why did the company fail?

We were too naive. We figured that our backstory was so great, it was going to be enough to raise money. It wasn't. Unless you are a gaming industry mastermind, you are not going to raise funding unless you show incredible stickiness and monthly active user growth on your game.

We spent the summer pitching investors and getting no for an answer. An insane amount of pitch practice, for sure! The time spent adjusting these pitch decks sparked the concept for Slidebean! - so not a waste of time, by any means, but mistakes were made.

We got carried away with the possibilities of raising money. By the time we launched the product, we were already broke! Not a lot of people know this story, but I crashed the couch of the accelerator office for about a week because my lease had expired and I hadn't found an apartment that I could afford.

Anyway... running out of money was the biggest mistake. More importantly, not agreeing on bootstrapping terms or when to stop.

I funded the company out of my credit cards for about 4 or 5 months. That meant my expenses and company expenses. At some point, I had maxed out three credit cards with over $15,000 in debt- always with the assumption that a round of funding would eventually come in. Not raising money wasn't really a possibility in our minds.

Again, we were too naive. I made a video on the necessary founder agreements you should have in place as you get started with your business.

Yeah, so crawling out of a failed startup and crippling credit card debt is one of my most significant achievements- and I managed to do that, really, thanks to the success of Slidebean.

There are a lot of lose/win stories in Slidebean history, but the most relevant one was our business model experiments back in 2017.

We already made a video about that, so here is a younger me talking about it.

What is next for us?

Fast forward a year from that, our company is on track to a $2MM ARR, with a bigger team and a much brighter future ahead.

I've said this before, but a startup is a race against running out of money. So, don't run out of money. Hope you found those tips useful.

How to pitch investors remotely?

The dynamics of how to pitch investors investors and fundraising are likely going to change drastically in the next few months. I have always believed that real-life interaction between humans is critical in the decision-making process for an investor.

How to Write the Perfect Pitch Deck

If you’re wondering how to write the perfect pitch deck or how to craft the right story for it, you have come to the perfect place!