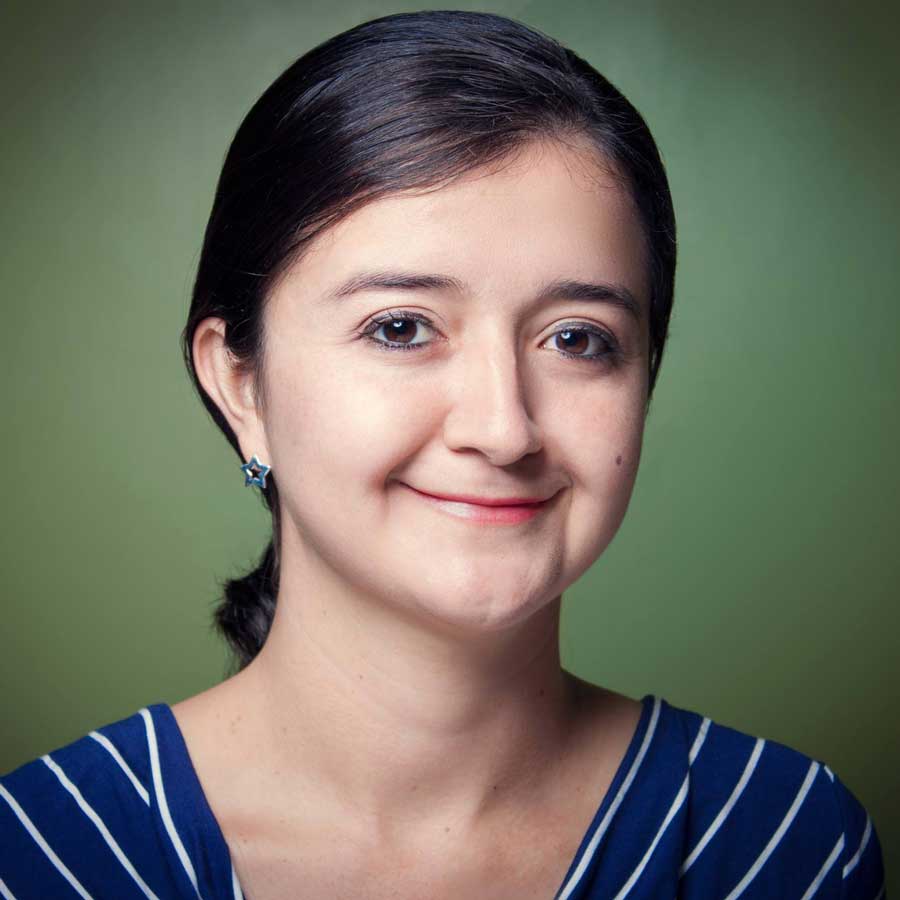 Ouya, a video game console the size of a Rubik's cube wanted to achieve something from its conception. They wanted to open the last closed platform, television.

What happened to Ouya?

It was also set to raise $950,000, in the Kickstarter crowdfunding site and exceeded that goal without problems. In its first two days of campaign, it raised two million dollars and finally obtained $8.5MM, for its development.

The console arrived at the market with the JellyBean version of Android as its operating system. Part of its appeal was that users could root it at will without losing the warranty.

The passion for video games of Julie Uhrman, founder and CEO of Ouya, led her to play on various platforms, but she always wanted to return to one: TV. That's why she decided to promote this initiative.

The project was born in 2012, but the console was a commercial fiasco. In 2015, it was acquired by the video game company Razer and survived until June 2019, when that company decided to end it.

The origin of Ouya begins with Julie Uhrman, an entrepreneur and passionate about video games. Video games of all kinds: platforms, shooting, mobile phones, but especially those that can be played in the living room of the house and in front of the TV.

This Californian yearned to return the games to TV and that's why she created a campaign on Kickstarter, to make Ouya possible, in July 2012.

The idea excited thousands who were willing to donate $8.5MM to make it a reality, although initially, its creators asked for less than a million dollars, to nail down the idea.

Who could deny that the console was innovative? It allowed any developer to bring a game from a mobile application to a TV. Other features such as a beautiful, open and economical design made it stand out from traditional game consoles.

Ouya became a reality thanks to donations from 63,416 donors, who soon got the first disappointment.

Although the developer kits began shipping in December 2012, those who contributed to the Kickstarter campaign received their consoles until March 2013.

When it hit the market, the standard version of the Ouya console was $99 and offered 1 GB of RAM and 8 GB of internal storage. Although there was also a 16 GB version, which was sold for $129.

One of the competitive advantages that Ouya wanted to offer to distinguish itself from others was the price of its games. The initial idea was that its cost would be only a fraction of what traditional consoles charged for their games.

The company would not have it easy. They had to face already established giants, such as Play Station and Xbox. In addition, they would have to come up with ways to seduce the developers and convince them to create games for Ouya.

When the console hit the market, the expert Piers Harding-Rolls of the IHS firm said the gaming industry was transforming, in part due to video games for the phone.

These types of games tend to have lower prices than traditional consoles and in many cases they are free. Ouya was being disruptive when bringing that system to the screen and trying to monetize it by selling game updates.

One of the strategies that the company identified to impact the market was to encourage developers to create content. They offered $45,000 as a reward, to those who were able to create a successful game for the console, in just 10 days.

Ouya wanted to shout to the world, especially to developers that anyone could make a game, because "each Ouya console was a development kit."

How was Ouya console?

Minimalist is the correct word to describe this 7.5 mm cube. Its design was in charge of Yves Behar, who was also the creator of the famous Jambox speaker of Jawbone.

The device was equipped with a network and control adapter, an HDMI cable and batteries for the controller. It was connected via Bluetooth or WiFi.

One of the most flashy features is that you could play 10m away from the TV.

Another positive aspect were free games. The user had access to some lifetime deals for free.

The console was easy to configure. You only needed to connect it to electricity, place the HDMI cable that went from the console to the TV and synchronize the control.

Although on paper, the features of the console seemed irresistible, in practice those who tested the device had some things to say about it.

For example, while interesting and renowned titles such as "Final Fantasy III" and "Syder Arcade" could be found, you had to go through many, many mediocre titles before actually getting to them.

Another of the complaints was that the touch area of ​​the controller was very sensitive and that the graphics offered by the console were very similar to the qualities provided by cellphones and tablets. That is, nothing outstanding if compared to what delivered other consoles such as PlayStation 4 and Xbox One.

Although Ouya was a young promise, its takeoff was not so simple due to delays in the deliveries of the consoles promised to the donors of his campaign, as well as the inconvenience with the control of the device.

Some other defects were: low internal memory and problems with its USB. Not cool.

In addition, despite being so disruptive, competitors appeared in the same niche. Among them, GameStick, nGees and Project Shield.

Android-based consoles soon appeared on the market and one of them did so in a similar way to Ouya.

GameStick whose funding was also achieved through a Kickstarter campaign came with some advantages under the arm. Among them: smaller size and smaller price.

While Ouya was a box similar to the size of a Rubik's cube with a control, the GameStick was basically a control from which the stick was released.

In addition, it was $20 cheaper than Ouya.

The device had an HDMI port to connect to the TV and was also based on the Jelly Bean version of Android.

Behind this initiative was Play Jam, a software company that had been creating content for SmartTVs.

In February 2013, a device of Polish origin called nGees also appeared, which could not necessarily be defined as a console.

It was an Android-based device, which allowed, in addition to playing, listening to music, playing video, surfing the Internet, among others.

At CES 2013, a new console based on Google’s OS  was added to the list: Project Shield.

The console was an Nvidia project and appeared in a stand of the electronic consumer fair in Las Vegas, sheltered by a showcase.

It was a console somewhat different from the others in its category, especially since the control included a five-inch screen.

But it could also be used with a television screen to enjoy the gaming experience. In addition, it was designed for multiplayer games between users, each with its console.

Although the company had trouble finding buyers of the console, it did manage to stand out for the number of applications it offered.

That is how in 2014 Ouya signed an agreement to deliver their games through the televisions and decoders of the Chinese company Xiaomi.

The app library was one of the aspects of Ouya that made its CEO very proud.

Uhrman told Fortune in April 2015: “We believe we have built something real and valuable. I continue to read the tweets and emails of our fans who play Ouya every day, and our catalog now has more than 1,000 applications and 40,000 developers. We have the largest library of Android content for TV (even larger than Amazon’s).

But that was not enough to keep the company afloat.

Although Ouya’s growth was not going as planned, some other companies saw in it a good option display themselves. One of them was Alibaba, the Chinese e-commerce giant that in January 2015 decided to invest $10MM in the company.

Alibaba's intention was to publicize its services, supported by the Ouya platform.

The hardware was not the strong point of the company, but its software platform was successful. The CEO of the company considered at some point that they could pivot to a software company, after all, they already had the experience, both in the development of video games and interfaces for Android TV.

In July 2015, a video game firm called Razer decided to buy Ouya's software assets, as well as its technical and development teams, to expand the Android TV game business.

Its CEO so far supported the transition, but would not go to the new company.

Techcrunch informed on that occasion that with the acquisition, Razer would integrate the games, controllers, and accounts of Ouya into its Cortex TV gaming platform. It would also relaunch the Ouya store as Cortex for Android TV.

Despite not having purchased the hardware assets, Razer also offered to migrate about 200,000 Ouya users and to guarantee, for at least another year, support for Ouya's hardware.

They also wanted to make them migrate to Razer devices, such as the Forge TV micro-console and the Razer Serval controller package.

Between 2015 and 2019, Ouya managed to survive at the hands of Razer, who announced that they would definitively close the service in June of this year.

The purchase would be cash, which Techcrunch explained allowed venture capital investors to charge their share.

The acquisition would put several inconveniences on the table. The first one: the download server would stop working. Players had to download their favorite titles locally because after June 25 they could no longer download anything else in Ouya.

In addition, the closure of the store would disappear the credits they had. This means players would be forced to use them or lose them.

What went wrong for this console?

Ouya promised more than they could give. Their ideas were ingenious but they ran into an unexpected success in Kickstarter that finally played against them.

The company had delays when sending the consoles. This gave them a bad image in the eyes of their backers.

Another of the company's early failures was to bet on a marketing campaign in which, literally, a user was seen vomiting, yes, vomiting. Can you believe it?

The user would be throwing up because he spent his money on junk games (which were not so rubbish, because advertising referred to AAA games).

The company failed to capitalize on the success early and it took time to take advantage of the support initially obtained by the Kickstarter donors. They left room for other companies to offer something similar and even better than their console.

Ouya was later acquired by Razer, a company that promised to support the consoles and to keep the platform working for some time.

The commitment was kept for one year.  But for a consumer who made a significant investment, it is hard to forget that he paid for a product and that the responsible company abandoned him to his fate. Make sure this doesn’t happen to your startup. 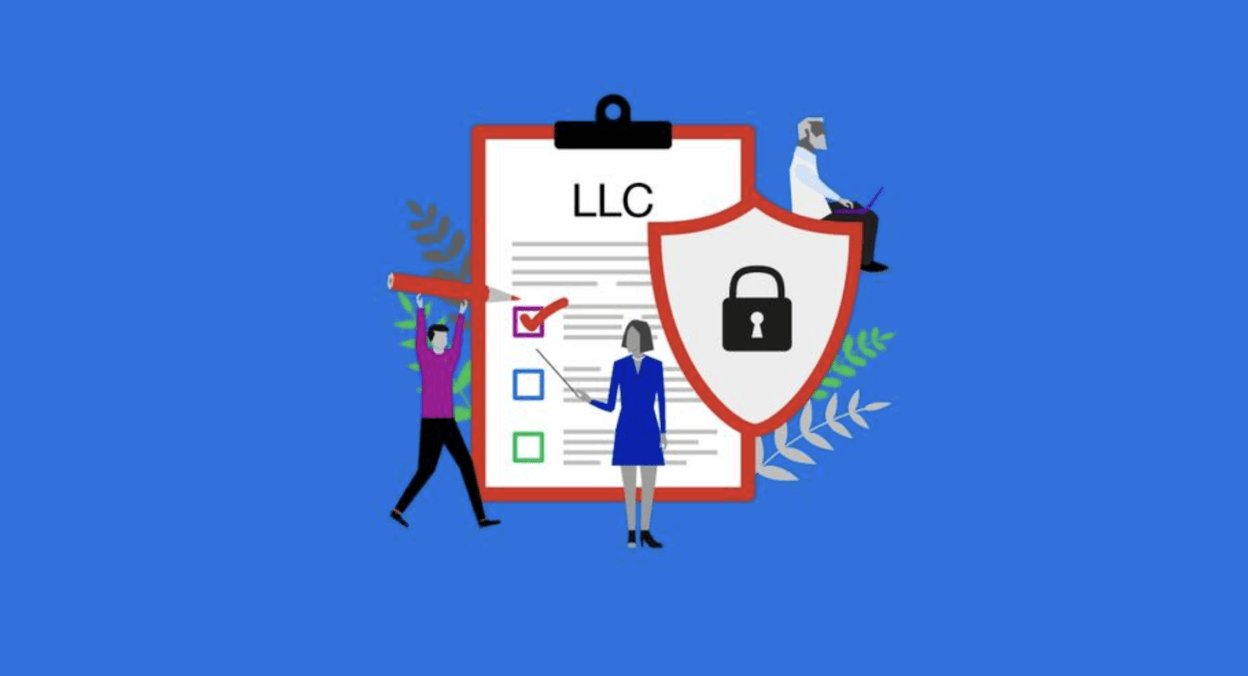 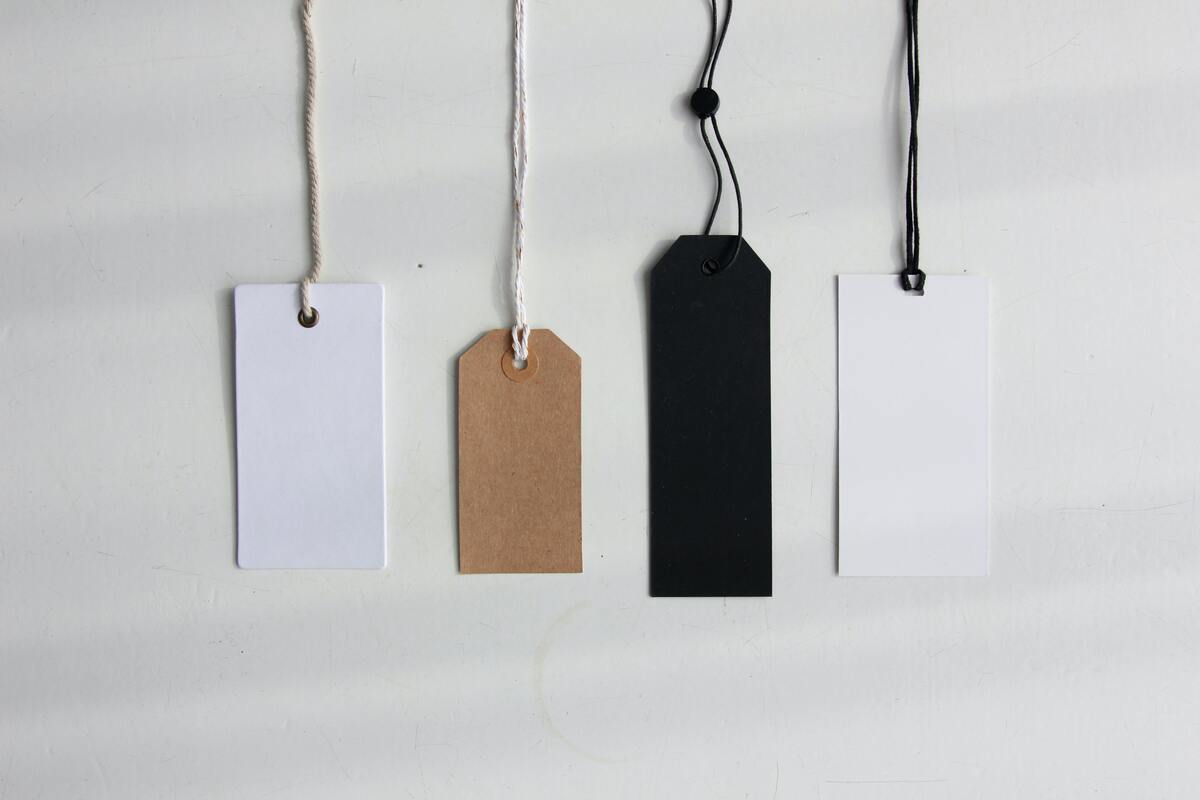