Feras Arafe is no stranger to challenges. In the early 2010s, he migrated from Canada to the United Arab Emirates with $2000 in his wallets. There, he created three Y1 profitable companies. His current project, Expin, is a barter-based influencer platform and it’s revolutionizing how the influencer industry works in the UAE.

He launched his platform in January 2020, right when the world, and the UAE, entered lockdown. Challenges arose fast, and a change in focus allowed Arafe to adjust Expin to the times. He drew on sources he found online–one of which was Slidebean.

"We launched ten days before the entire country went into lockdown. Our initial business model was only for hotels and fine dining restaurants," Arafe explained. The solution was to change the focus. Instead of having influencers visit hotels and restaurants, Expin used influencers to promote delivery services. The platform also included lower-tier establishments and pickup services. During the toughest lockdown times in UAE, Expin managed to survive and prove their business model.

Right around this time, Arafe was also taking on another challenge–he needed to raise capital, and the pandemic wasn’t making it that easy. He had never done a round of fundraising, which is common. Plenty of founders have never completed a funding round, so they might lack the confidence to do so. Then, while roaming through the web, he stumbled upon the Slidebean YouTube channel, and, one video led to another, led to another.

"The videos are very easy to consume. They take you through the process in that it wasn't just the surface of the topic. It went in-depth, but still easy to consume"

He added that he didn't keep the content to himself.

"At that time, one of my friends was seeking funding, and I suggested to him to watch some of these Slidebean videos, and he did. As a result, he was able to change his presentation and pitch deck. He immediately closed his first round of $1.1 M."

Feras Arafe had always been into the product building process but never into pitching ideas. So, terms like Total Addressable Market (TAM) were new to him. After signing up for the Founder's Edition, he went from having no idea what TAM was to understanding the value of calculating it.

"I was able to use some of his templates and customize them for myself. They gave me the blueprint to do what I needed to do", Arafe recalled. "It helped a lot to develop into what we wanted it to be." But then, there was the challenge of telling a story.

"For a founder to speak about the basic story, not to get outside the main principle of what you do, that's very difficult sometimes," Arafe emphasized. The videos were vital to overcoming this hurdle.

"They helped me lay out the blueprint and get specifically into the story. And the design was beautiful. Looks matter, right? Their design was phenomenal. Plus, they took something we did that was not good, and they turned it around in two days, which is very, very good."

Arafe now had a boost of confidence to tackle a significant challenge: raising capital. What he learned not only worked for understanding the process, it gave him the tools to stand his ground on specific issues.
It’s still common for VCs to look for a top-down approach. But, in this video, we explain why it’s important to try a bottom-up approach. This way, founders can calculate the actual value of the problem.

"It was something much more realistic, and that earned us a lot of respect from local VCs." Arafe said that such lessons played a vital role in his confidence. "I had no idea what a CAP table is or what safe notes were. So, when people started asking me, I said: 'yeah, I'll get back to you on this, then I would jump on these videos and find out."

Even more complex topics like subscription financial models became easier. These models might seem simple initially, but a high level of complexity and variables can make them hard to understand. However, once Arafe understood them, he could make better financial projections faster and easier.

Lessons that work for everyone

Thanks to the learning experience, he also could defend his points of view. In his eyes, this is valuable for those with little experience.

"If it's somebody who's never done it, it's extremely enlightening." He emphasized. "I'm not going to sit down and watch hours and hours of video. But, if I can consume a couple of videos, ten minutes each, that give me the key points that I need to know, it works out a lot."

For Feras Arafe, it's hard to quantify the value he has gotten out of his experience with Slidebean but he did mention that “its a lot of little drips of water that keep filling up the bucket”. These drips were his calls with Caya, the informational videos on YouTube, the design assistance, and the help with copywriting.

Expin started off using Slidebean only for the pitch. Now, Arafe uses it for sales presentations and marketing tools. They're expanding their use of Slidebean daily. Plus, there are other benefits that Arafe didn't expect.

"Within the first month, I was able to save $5,000 on AWS, another $1,200 on Chargebee, and another $10,000," he said with enthusiasm. "This is real savings, outside of all the value propositions that I have already received from Slidebean."

The future is bright

Expin was born amidst a global pandemic. The health crisis affected tourism, restaurants, and bars, which were the platform's targets. Yet, a year and a half later, Arafe can say, with confidence, that Expin has survived.

Now, the company is at $30,000 MRR and finalizing its seed round. Expin also has expansion plans, aiming at Saudi Arabia.

In early 2021, Saudi Arabia announced the Vision 2030 plan, which includes a cashless, 5G, AI-driven city. Large-scale investments are also on the horizon, and Expin wants to embrace these changes.For Feras Arafe, Slidebean lessons don't end with the videos. There's also a sense of familiarity, especially for startups.

"We can relate to Caya and you guys, especially in the videos where he talks about himself, the problems, and the mistakes you guys did." Arafe immediately felt he could relate. "When we watch these videos, we say: 'hey, we're going through something like this. So, they not only become a point of reference, to do better. We start using that to learn to prevent from making costly mistakes in the future."

Do you need help with your Pitch Deck? 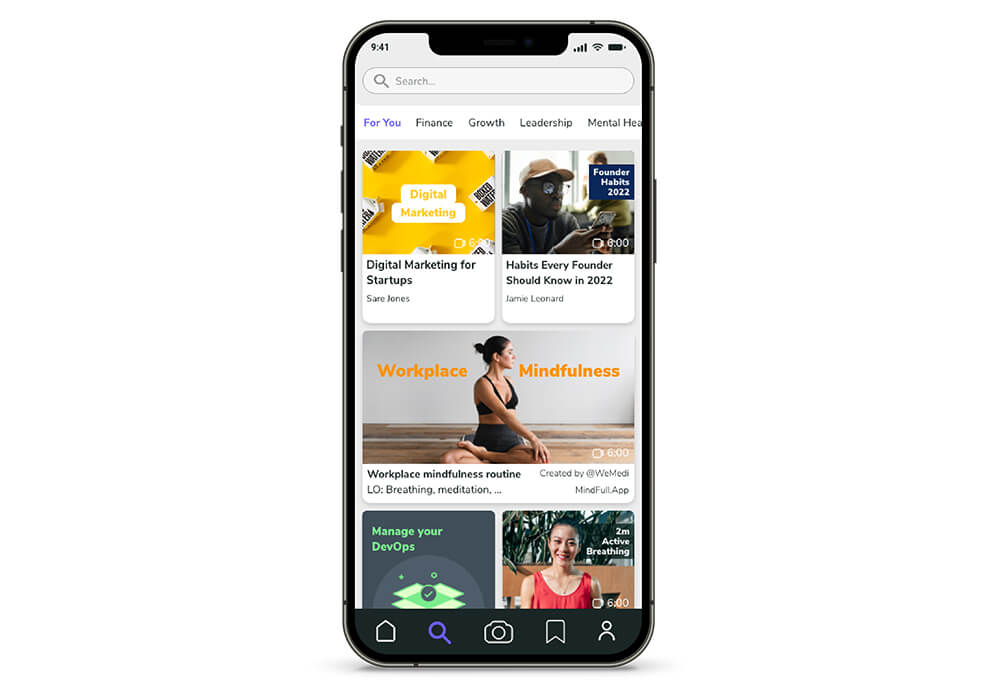 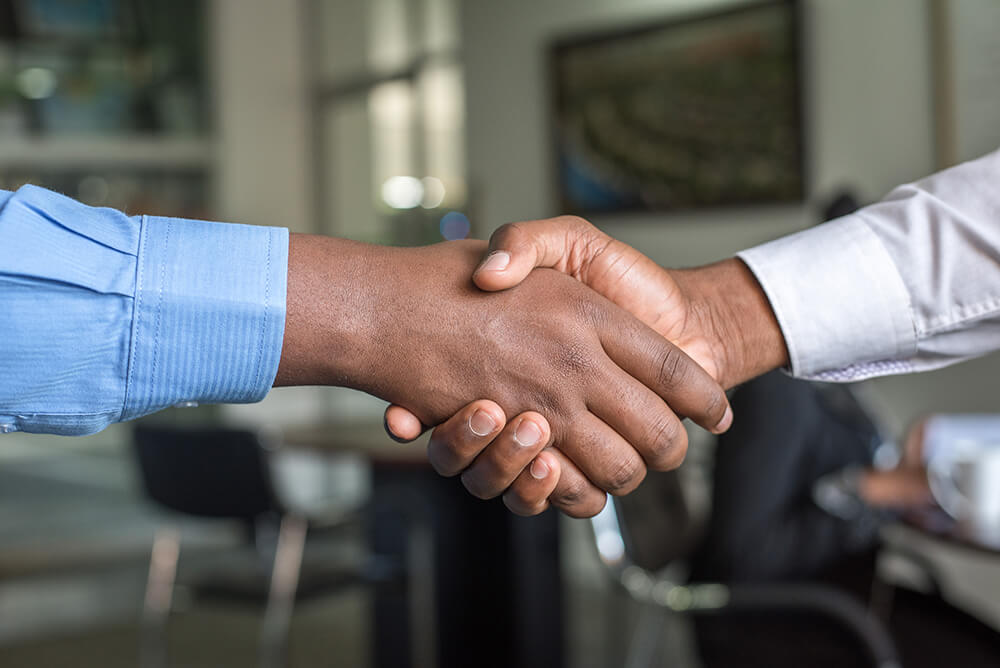 How a Slidebean Financial Model Helped EntreVideo Secure $200,000 in Funding

EntreVideo, managed to raise capital thanks to Slidebean's help. Along the way, the startup learned valuable lessons for the future.