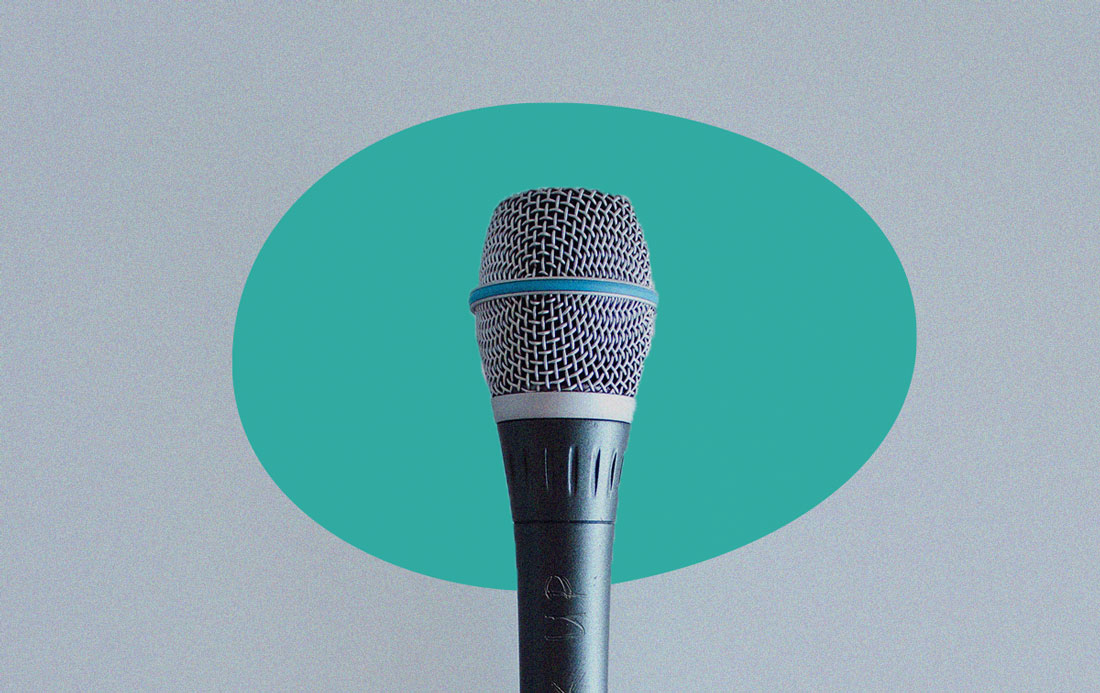 How Series A, B, C Funding Works

How Series A, B, C Funding Works

Whenever you hear talks about series A, B, or C of funding rounds, the discussion has to do with outside investment as a means of growing a business. These are truly just usual stepping stones in the path towards building a global company. How exactly each round differs from one another should be fully clear by the time we wrap up with this brief article, and we’ve also included a concise description of the considerable global achievement of an initial public offering (or IPO.) Prior to these rounds of A, B and C investments, however, there are also funding processes of which you may have already clearly heard, ones named as “seed” funding, and even “pre-seed” funding. Let’s start by clarifying what those are:

Think of the most common way to start a business; from the time the idea sets to the nearest of investors around at that time. During pre-seed funding, the founders are typically just trying to get the business off their minds and paper; hence, most commonly, pre-seed funding comes from the company founders themselves or those closest to them, such as family and friends. As such, pre-seed funding usually comes as a means of being supported for a new endeavor and not so much as an exchange for any equity in the business. It is more of a get-it-off-the-ground type of prototype-driven self-funding or funding through those supporters nearest to the founding team.

Absolutely common, seed funding takes place as the first official round of capital that goes towards equity. Similar to the pre-seed stage, these are not usually large amounts of investment, but still more funds from founders, as well as friends or relatives, that aim to cover expenses typically related to business operations, such as researching the market or even starting to develop a product. An angel investor might come in with some funding for your startup to help develop an innovative software, for instance, yet we also take incubators and accelerators into account as part of seed funding.

Giving sense to its name, this stage literally has to do with investing as one would on a seed to the ground to hopefully make a company grow. Unfortunately, many companies never see beyond this seed funding stage, in fact, as peculiar to it is the fact that not being able to gain traction typically leads to companies folding. Some might even choose to never move on from seed funding as a way to conduct business, for example, as well.

What Is Series A of Funding?

So, let’s get to the real deal in terms of series of funding. For the first milestone, series A, a startup business would have achieved some sort of traction related to whatever KPI (Key Performance Indicator) has been set as the most relevant for their particular business to this point. This can mean revenue as much as number of users, downloads, views...anything that, with the help of this new round of funding, can help them move unto revenue increase. This round bears this precise main goal of increasing revenue, and must thus essentially be directed by a business model, whether it has been proven or not. It really is all about a typical leading investor, now more commonly in the realms of VCs, who will want to make sure your business can scale to a profitable company. With investment amounts commonly around $2M to $15M, just having a solid idea is no longer the way to raise funding for series A.

Also, and more importantly for our purposes, securing these rounds is a true learning curve for startups whereby half tend to fail. If you currently find yourself in this stage and need to produce a winning new pitch deck, take our CEO’s advice presented here and go for a killer presentation! It certainly helps, the material is more than needed and we are sure you will not regret going over that data.

What is Series B Funding?

With a successful series A out of the way, which already speaks highly of a startup in terms of how it is establishing itself, round B is about raising capital to continue expanding. This expansion is said not only in terms of amount of customers or converted users, but in terms of the internal staffing, as well. With a usual B round ranging between $7M to $10M, series A founders are usually interested in re-investing in the firms they have backed previously; yet expect so at a good scaling achievement. Furthermore, series B is already an entry-point for some investors who focus on the later funding stages in the business world. The company valuation at this point tends to be anywhere between $30 to $60 million.

What is Series C Funding?

This is already a funding stage for quite a thriving company with a demonstrated and successful business model that is not so much needing to develop a product, but create new ones, instead. Thinking about the international scale of things, companies at Series C stage are typically looking to go into new markets and tend to also do so through acquisition of other businesses. Business planning at this stage is functioning at quite a different level than the preceding rounds; especially as there is a much lower level of risk involved. It is precisely this solid positioning that now draws other kinds of investors into play, such as investment banks, private equity firms and hedge funds. It is possible for companies at this stage to only be looking to secure funding before moving on to IPO. Let’s take a look at that now, then.

What Does IPO Stand For in Business?

IPO stands for Initial Public Offering, which means making shares available to the public through stocks. Hence, companies under IPOs raise funds from public investors, which means private ones who had held the company trajectory up to that point start reaping gains on their invested capital through share premiums, for example.

Walk Down Your Own Path

To wrap up, simply consider how each company travels down its own path in terms of funding. What might sound like the perfect and plausible next step for a business, might be highly different for another. Some take months or years looking for funding and others get scouted to build capital quite quickly. Either way, we hope this path sees a successful outcome to your business needs in a way that it fully thrives.