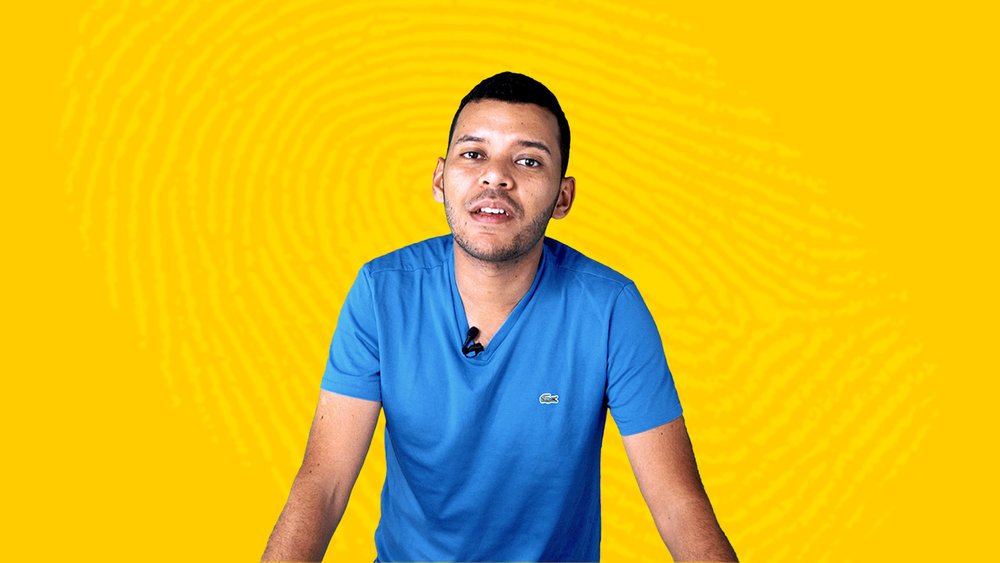 In this article, we will analyze the story behind WeWork, their rise, and downfall, and of course, what lessons we can learn from them. This is a new series of videos and articles we call- Startup Forensics.

If you are in the startup world, you must know about WeWork. Chances are you are actually sitting in one, right now. Officially the 'We Company' was founded in 2010 and very quickly expanded to 836 locations (as of this writing), 15,000 employees, and over half a million members. It's the bright and classic startup Unicorn story. Except it isn't.

In mid- 2019, the company filed the documentation to prepare for an IPO (Initial Public Offering), that is, to begin trading in the stock market. This required them to publish their so-far secret financials.

Once the world had a look at their numbers, everyone quickly realized that the company founder and CEO, Adam Newman, had been selling smoke and mirrors. The company was not only far, far from being profitable, but Adam had been living an eccentric executive life that was costing the company millions.

The CEO was ousted. The valuation of the company went from a shocking $75B to an estimated $8B or less, and SoftBank, their lead investor, is preparing to rescue/acquire/take control of the company to save it from oblivion.

The History of WeWork

This gory story started in 2008 when Adam Newmann and Miguel McKelvey established a coworking space in DUMBO called GreenDesk. They laid out ~100 spaces and rented them from $350 to $2,400/mo: the business boomed.

They quickly sold GreenDesk to the landlord of the building and used the 7-figure acquisition money to start a new space in Soho in 2010, under the name 'WeWork.' This was when Adam's fundraising abilities started shining. That year, Manhattan property owner Joel Schreiber invested $15MM in the company for a reported 33% stake.

That means the post-money valuation of WeWork at this point was already $45MM. It's unclear how much traction they had at this point, but needless to say, this is already a pretty high valuation for such an early company. Mr. Schreiber's quote on that was “I didn’t negotiate — I said yes,” “I loved Adam’s energy.”

The New Unicorn on the Block

Fast forward to 2014, WeWork was already 'the fastest-growing lease of new office space in New York, ' according to Forbes. The company expected to make $150MM that year and $400MM the year after. New locations were launching with 80% occupancy. They bragged to the press about their operating margin, 30%. This will be important later.

JP Morgan, the Harvard Corp, and Billionaire Mort Zuckerman joined as investors on a massive $150MM round of funding, which closed in February 2014. It effectively valued the company at $1.5B.

WeWork was charging $350/mo or so for a shared desk, and around $650/mo per person for a dedicated desk. This is crazy-expensive if you think of it on a per squared foot basis. However, when you factor in the cost of actually renting an office in New York, a 2-3-4-5 or ten-person team can still SAVE money by going with a WeWork space. We have one, and we do see the savings.

If you're focused on building a business, trust me, you do not want the distraction of having to run an office. Or figuring out how to make it look great.

Plus, there's the intangible value of people: a community. I truly believe that surrounding yourself with other entrepreneurs, creators, and brilliant minds have echoes in your own performance. WeWork was all about happy hours and community events to bring like-minded people together.

Deskmag.com, a site dedicated to tracking co-working trends, estimated that around 5,900 shared office spaces had launched by 2014: astronomical increase over the 300 that were tracked by 2009.

It's the perfect mix: fast growth, a fast-growing market, a good chance of becoming a market leader, and a founder that can fundraise.

Why? Because Amazon is a tech company, it's not making any profit now, because it's focused on owning the world. Literally. eCommerce, groceries, streaming, and web services. Over 50% of the internet runs on Amazon, and it is continuing to grow.

Investors are betting on Amazon because of the tech nature of its business: tech products have high margins. Amazon's business and market share will allow it to generate massive margins when it chooses to do so- but for now, the focus is on expansion, and investors want to buy in that future bet.

The point is, tech companies with the promise of large profits have easier access to capital, certainly compared to boring non-tech companies whose margins are unlikely to grow.

This is why WeWork did everything it could to position itself as a tech company. Because tech companies are cool, and more importantly, have access to cheap capital.

Buzzwords like “physical social network", or artificial intelligence to glean insights about buildings have been thrown around.

We'll get back to this.

This is where SoftBank comes in. SoftBank is a Japanese multinational conglomerate that owns a massive stake in companies like Alibaba, Yahoo Japan, Uber, Slack, Compass, among many, many others. In 2017, SoftBank announced the Vision Fund: the world's largest private equity fund with a capital of $93 billion. SoftBank first committed $3.1 billion in new funding in 2017.

Their intent was to 'invest in all companies developing technologies in line with the global artificial intelligence trends, including various sectors such as finance or transportation.' Money for the fund came from sources such as the  Public Investment Fund of Saudi Arabia (the kingdom's main sovereign wealth fund) and companies such as  Apple, Qualcomm, Foxconn, and Sharp.

SoftBank became WeWork's most crucial investor and doubled down round after round, leading new rounds of funding, leveraging and convincing other investors to join and pushing WeWork's valuation up to $47B for their last 2019 fundraise.

This easy capital allowed WeWork to run initiatives like Rise by We, a Wellness, luxury gym concept. WeGrow, a private school for kids 3 to 10 years old and WeLive, a co-living concept in high rent areas.

Leaked internal documents from 2014 stated that WeLive was projected to make up 21% of WeWork's revenue by 2018. But of course, it didn't, and all three initiatives failed and have been mostly phased out.

Prior to an IPO, companies release public filings with the purpose of getting investors excited and interested in joining, and purchasing company stock as part of this transaction. WeWork released its S-1 Filings on August 14th, 2019. The moment the world had a chance to look at the numbers, everyone started realizing how much of a bubble this.

There was NO investor interest. A couple of weeks after their financials were made public, pressure started building on top of Adam's role.

Some disturbing news came to the light, like the fact that Adam borrowed money against his stock, and used it to purchase properties that he would then lease to the company. WTF. Or that he registered the name 'We' under his name, to then sell it to the company for $6MM.

Also in 2014 when investor demand was high he managed to negotiation shares with 10 times the votes of others. With a disclosed personal goal of 'becoming the world's first trillionaire', Adam convinced the board to buy a private jet he would use to travel. In total, he borrowed over $740MM against his stock and has sold a tremendous amount of his shares in the company. A very rare and suspicious activity, of course.

With new revelations coming to the light, Newmann was forced to step down, and he did on September 25th. The IPO intention was withdrawn by the company and major layoffs were announced by October 3rd. 4,000 employees were expected to be cut, which represent over a quarter of the company staff.

Having lost investor trust, interest and with fast shrinking cash reserves, the company has no choice but to seek profitability, as the real estate company that they always were. Two new co-CEOs were brought in, the company jet was sold, and the company is seeking to get rid of some of their 'unrelated' acquisitions, such as Meetup.

The future for wework is certainly uncertain. While we can't call it dead yet, the clock is ticking for them to get on track.