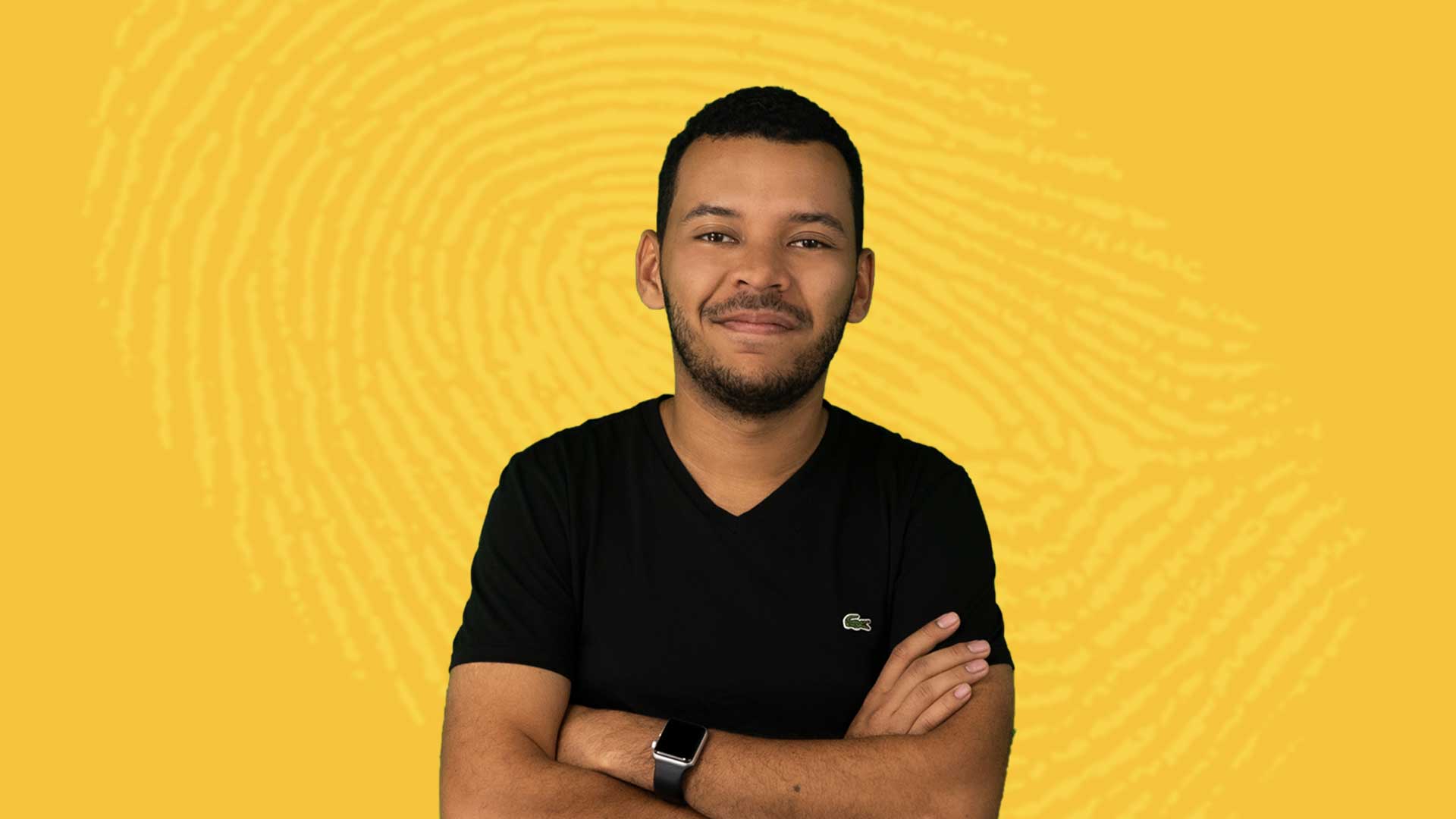 On April 19, 2017, Bloomberg posted a video titled “Do you need a $400 juicer?” and showed, in just one minute, that you could obtain the same results by squeezing the juice bags with the Juicero ultra technologic juicer and with ... well ... your own hands.

Five months later, the charm of the company ended up "fermenting" and there was no alternative but to recognize what was obvious: the cold-pressed juice startup came to an end.

This is Startup Forensics: Juicero.

Doug Evans told Medium that, at age 30, "he loved life until something stopped him dry: death."

In 1994, his mother died of cancer and then his father of heart disease. Later on, type 2 diabetes came to the life of his brother, also atrial fibrillation, hypertension and then two strokes.

Evans seemed genetically predisposed to die young and decided it was time to adopt a healthier lifestyle.

It was then that he met his future partner: Denise Mari, she introduced him to veganism. Soon, Evans adopted the raw vegan diet, making it part of his days.

It was Mari who told him about the benefits of cold-pressed juice, a procedure that eliminates the juice of the fibrous body of fruits and vegetables, in order to retain more nutrients in it.

And thanks to that, Doug Evans invested part of his resources to create Organic Avenue, the first cold-pressed juice store in New York.

Although they started with this idea in 2002, and at that time the cold-pressed juices were novel, similar companies proliferated over time, whose market presence began to add pressure to Evans’s business.

Organic Avenue was sold in 2012, passed into the hands of its financial investors and disappeared.

This represented a problem and at the same time, an epiphany for Evans, who was missing the cold-pressed juice. He wanted a juicer to do it, but not just anyone, he also wanted it to be easy to clean and use.

Juicero was launched on March 31, 2016, and in addition to its high price, it offered small bags loaded with chopped fruits and vegetables that, in the best style of an ink cartridge, were placed in the device and then pressed with the force “capable of lifting two Tesla, ”said Evans.

But it did not aspire to be an appliance in the home, because besides standing out for its large size (about 16 inches) and its design, it also aspired to become a technological platform ready to take advantage of the Internet of Things.

The device incorporated a chip to connect to the network and a QR code reader.

A juicer with an Internet connection? Yes. Juicero connected to the home WiFi and even had a mobile application. You’ll wonder: what for?

Each of the Juicero bags came with a unique QR code, which allowed the customers to know where the fruits and vegetables they would drink next came from, as well as other details about the date of packaging.

With the app, the person could know, in addition to the content of the packages, the health benefits of the mixture they were about to consume.

It would also allow the machine to refuse to process the bags whose expiration date had already passed. It was also useful in case there was an emergency; forcing the company to withdraw the product from the market. This would make it easier to locate the bags and prevent them from being consumed.

Remember that Doug Evans's philosophy was to consume fresh and raw products and that is why Juicero bags did not have a shelf life beyond eight days, their price was between $5 and $8.

The packages were only sold to the juicer owners.

In addition, to ensure that no other manufacturer created similar bags and tried to take advantage of their invention, Juicero made sure that the machine only squeezed bags that had a QR code of his property.

A strategy that Business Insider categorized as a smart move by this startup, to avoid what the Keurig owners went through.

Initially, Doug Evans compared his juicer with the first unit of the Tesla Roadster. The car was expensive but over time its price decreased.

The founder of Juicero was convinced that the $700 the juicer cost was justified because he claimed that innovation should be born somewhere and that the juicer could first reach people with more resources and then get cheaper.

And he was right, over time the price had to decrease but it was caused by the slow sales of the device.

Although Juicero was his dream, Doug Evans was invited by the company's board of directors to step aside and allow former Coca Cola president Jeff Dunn to become the new CEO in October 2016.

Months after his arrival at the company, in January 2017, one of Dunn's first decisions was to reduce the price of the device, which went from $700 to $400.

But how did Juicero convince 16 investors to bet on their company and raise $ 120 million?

The company demanded a fresh product, so it approached farms and had three department stores in the Bay area, where just over 70 employees worked.

But let's be clear, if Doug Evans had offered investors only bags ready to make cold-pressed juice, he wouldn't have raised so much capital.

Juicero's technological promise, to take advantage of the Internet of things, was what made him so attractive to Silicon Valley investors.

Mike Harden of Artis Venture, one of Juicero's investment firms, commented in March 2016 that features such as quality and hardware design made him interested in Juicero.

Some critics disagreed with Harden and rather claimed that the device was similar to E.T. when he put a sheet over his head.

However, Doug Evans himself saw his as a feat similar to that achieved by Steve Jobs.

Artis Venture was also captivated by the possibility that inventory tracking data obtained by Juicero juicers would be useful in the future to help "organic farmers predict demand and plant accordingly."

David Krane, a GV partner formerly Google Ventures told The Drum that this had been without a doubt one of the most complicated companies he had financed. “It's software. It is consumer electronics. They are products and packaging. "

After the launch of the device, many questioned whether it was necessary to buy Juicero and made the attempt to squeeze the bags with their hands to obtain a similar result. The expected question.

However, it was until Bloomberg News published a video of human vs machine when the expiration date of the company accelerated, as it showed that with the hands you could squeeze the juice just as quickly.

The juicer now seemed useless, but still, the company's CEO came out in its defense.

Jeff Dunn said in a publication in Medium that when he saw the headlines in the press where they talked about hacking Juicero's bags, that is, opening them with a scissor and squeezing them with his hands, he thought about how to show that “the value of Juicero was more than just a glass of cold-pressed juice. ”

Customers began to feel cheated and claimed their money back, Juicero promised to reimburse them for what they had spent.

In June of that year, the company had to lay off 25% of its personnel, which at that time had about 238 workers. They were losing 4 million dollars a month.

And by September 2017 they were history, and a very shameful one, by the way.

The company published a statement on its official blog: "We are confident that in order to really have the long-term impact we want to have, we must focus on finding a buyer with an existing national fresh food supply chain that can carry out the Juicero mission."

That was a fundamental aspect, which they had to think about since the beginning of their company.