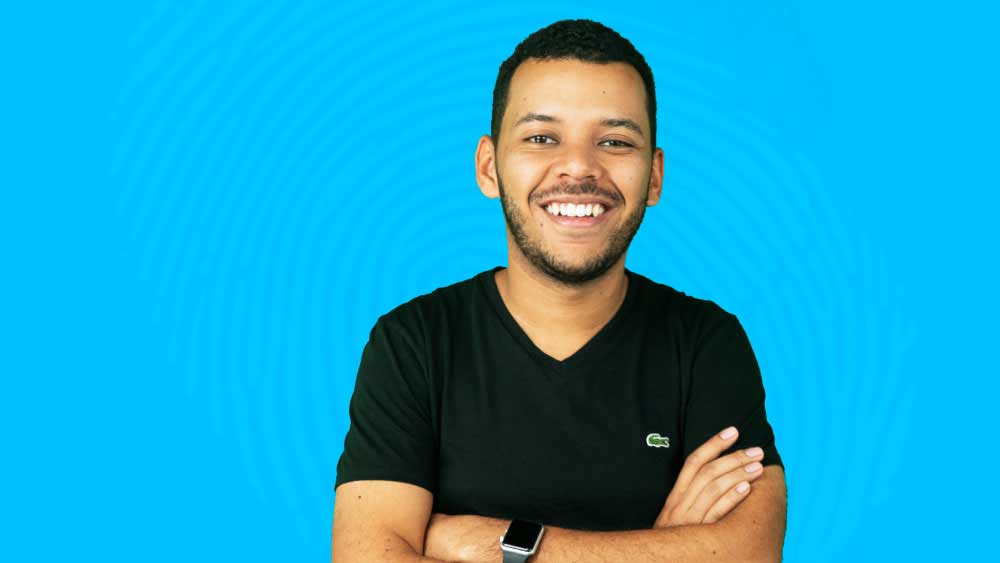 What happened to Tilt? | Company Forensics

What happened to Tilt? | Company Forensics

The fundraising platform, akin to KickStarter, IndieGogo or GoFundME, was an online crowd-funding site aimed at helping users raise the funds they needed from a group or community for whatever projects they outlined. The company would only tilt, meaning collect and distribute the funds from users, if the targeted money was fully raised. It ended up tilting in other senses a bit too much, if you ask me.

Try to look up tilt.com today and you will find… well...nothing. The company, once valued at $400 million, is gone and shut down; and in this video we will cover exactly what happened that made this startup go under.

Founded back in 2012 under the original name of Crowdtilt, the company launched as part of Y Combinator, an American seed accelerator. James Beshara, the company’s CEO, had developed a crowdfunding platform in South Africa that he had named Dvelo.org. He brought Khaled Hussein as co-founder to re-brand Dvelo as a platform for peer-to-peer payments. A 26 year-old development economist who had worked in microfinance and micro-insurance, Beshara thus peered with Hussein, whose experience was limited to the creation of a small R&D shop company in Egypt and Project Management at Rackspace, a Texas-based cloud computing company. This goes to show how important background and expertise are as part of the key players’ capabilities of a startup founding process. Let’s move on to see why.

As early as May of their initial year, the two founders had managed to raise $2.1 million dollars on their first round. By April of the following year and with improvements done to their platform’s taxing and third-party development capabilities, they went on to raise another $12 million during their series A. By December of that year, they were already on series B with a total amount raised of $23 million, already at a $375 million valuation. The funding was supposed to be mostly focused on staff and international expansion. It wasn’t until mid 2014 that the company rebranded to Tilt, and by August of that year, they were already collaborating with ESPN for fantasy football league dues collection. It all sounds great this far, it really does. But hang on to see how this ideal scenario might not be as bright as one might think for a rising startup.

Tilt aspired to become a social network with money exchange, somewhat of a hybrid between PayPal and Facebook where users (mostly aimed at groups of friends) shared cash for day-to-day transactions such as a dine-in movie or a supermarket run. In fact, Sean Parker, investor on Facebook, was interested in Beshara as much as he had been Zuckerberg. The numbers and projections showed promise with a gross merchandise value, a strong number of campaigns, a proper monthly transacting users count and, moreover, a viral coefficient as a strong and solid potential for user growth.

A lack of a proper settlement in regards to their business model on top of it all should perhaps have been an alert back then; but, then again, firmly deciding for a business model was not a determining factor at the time for other thriving companies along the lines of Pinterest, for example.

The platform’s usage was not doing badly at all, in fact. Quite on the contrary, TechCrunch’s rendition on Tilt from a press perspective was that, through word of mouth alone, “campaigns had doubled every 7 weeks, actually succeeding in raising 188% of the proposed total.”

VCs were even using Tilt as a way of raising money for their own SoMa-based gatherings. More than 2,000 people were joining the site per month. At some point, Time magazine even named the founders a part of its “30 under 30” who were somehow changing the world.

So, what happened? You and everyone else around the world started questioning the same. How could a company shining so brightly have failed?

Aside from a free user experience that made Tilt have to face payment processing fees came the purchasing of growth through marketing campaigns that rewarded users at a much greater cost than profitable. Unfortunately, and here’s where the Silicon Valley factor comes in, Beshara was enjoying the attention and praise in the Bay Area a little too much.

The myriad of ping-pong tables, employee trips to Lake Tahoe, fridges stocked along with daily catering, Macbook Airs in case employees didn’t have laptops, Patagonia free swags such as backpacks and gear, perks beyond control and way too many parties meant an expenditure higher than the company was producing for revenue and profitability.

Long story short, without focus on revenue, and more on the beer-run his platform aimed to facilitate, Beshara ended up losing the company to a $12 million sale to Airbnb. Investors lost about 80% of the money put in. Even the gross merchandise value turned out to be of no help for a company that failed to take action on the most popular transactions it could easily identify internally.

Sold and acquired in 2017, the also Y-Combinator alumni retired the platform as early as June of that year. This was, of course, an acqui-hire, as the business never actually saw any profitability, yet brought talented staff to Airbnb’s arsenal. The travel company actually made Beshara their product director for its integration and Beshara has become a startup angel investor in the San Francisco Bay Area ever since, while Hussein has moved on as founder of RedDoor, a new company that deals with tech in the mortgage sector.

Internally, a lack of willingness to scale, a lack of intention of devoting resources to growth, generating longer cycles and larger deals was supplemented for being the pathway to yet another party at another college campus; sometimes even the CEO’s wife’s kickball party-planning for the founder. The company just wasn’t aiming at generating sticky business.

With Venmo coming around to adjust similarly, as well as KickStarter, GoFundMe and IndieGogo having been available to solve just the same to Tilt, the stakes just naturally started pointing in a downfall kind of direction.

It is precisely the frat-boy mentality that drove Tilt to a fraternity home kind of office space and company culture. Fun, but not so profitable. Don’t get me wrong, Beshara definitely came across as an attractive, even magnetic guy to which many people were drawn. That’s great from a business perspective - if you actually cared about doing business.

Documented tales say the “ask me anything” sessions the founders held were not so transparent about profitability, actually. Another clear sign about a ship soon heading below water, potentially. Transparency in figures is just a common sense for any revenue-making company, something Beshara casually dismissed along with his apparent charm to make people drawn to him in different ways.

Instead, bringing more operational-minded managers with a broader experience was something the entrepreneur dismissed behind his fun founder image. We all know the type; new ideas keep coming in and the old reported troubles keep getting stored. Alarm to the way you’re conducting business? Change it; change that now.

Dressed as an astronaut or a FedEx guy for launches at a $200,000 salary per year, Beshara was more focused on company culture and a fun image amidst inexperienced youth for employees than anything else, leaving staff on meetings by themselves to play football with his friends. Not everyone was a rookie at Tilt; but of course most seasoned self-respecting staff left the boat before its end, one that came with a lack of understanding on the founders side to take business ownership before the party ended.