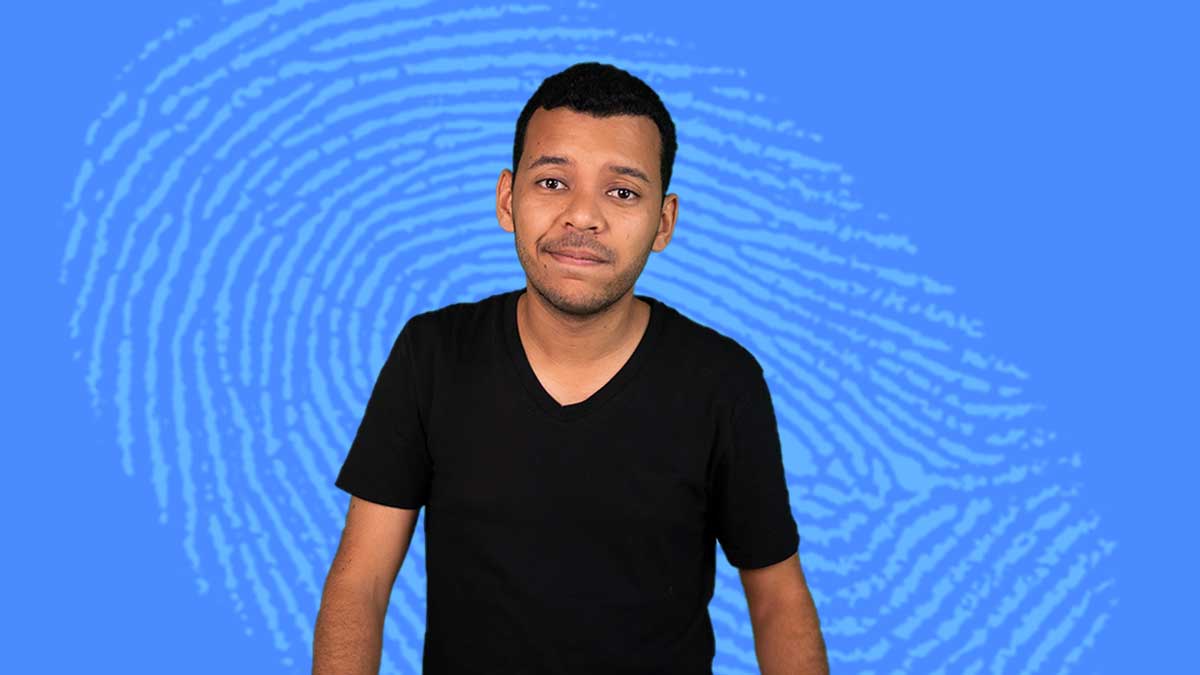 These are strange times and, if you are in your house (which you should be!) chances are you’ve used some sort of videocall to talk with family, friends or even go to school. And, most likely, it’s been Zoom.

The videoconference software has taken the world by storm. But, in the presence of giants like Microsoft with Skype and Teams, and Google with Hangouts, why is everybody using Zoom?

To find the answer, we must go back a few years. And, yes, spoiler alert, this is Forensics, so not all is glitter and glamour.

So, yes, let’s talk about one of the most popular apps right now, Zoom, and how it became successful.

If you google Zoom and successful, you might be surprised to see articles praising the software that date back as far as, well, its launch in 2013.

The reason for this praise is mostly due to this man. Meet Zoom’s CEO Eric Yuan.

In the late 80s, he emigrated from China to the U.S. to work in tech. He had the vision that one day, technology would allow portable, easy-to-use videocalls. And this became his obsession.

As an engineer, he landed a job in a company called WebEx Communications. From the start, Yuan became a key player in developing their video conference software. WebEx became one of the first options for videocalls in the market and, at first, it seemed geared for success.

Yuan doubled down his efforts to improve the software, at the same time climbing up the ranks, reaching the rank of VP of Engineering. Under his guidance, WebEx grew to more than 750 engineers and had annual revenue of more than $800 million.

WebEx was not only one of the first, but also one of the most complete, videoconference tools. So, it was a hit at the time.

But it wasn’t perfect: connectivity was unstable, audio and video would lag, and the installation process was frustrating for IT departments. Remember this.

WebEx survived because there was very little competition in the market. But things wouldn’t remain the same for long.

Yuan was aware of WebEx’s deficiencies. In fact, he suggested changes, but upper ranks didn’t go along with them. And, after dealing with a lot of resistance, he left. But his time in WebEx taught him valuable lessons.

Check out what he said in an interview:

“Before I left Cisco, I spent a lot of time talking with WebEx customers. And every time, when I talked with a WebEx customer, after the meeting was over, I felt very, very embarrassed because I did not see a single happy customer. And I tried to understand, why is that? And I summarized all the problems all those WebEx customers they shared with me. You know, finally, I realized all those problems are brand new problems.” — Eric Yuan, Founder of Zoom‍

This gave Yuan a north: customers had to be happy. So, he took all these new problems and aimed to create a videoconference software to solve them.

Well, others believed in his idea too. In an interview with Forbes, Yuan recalls that close 40 engineers left with him to pursue this goal.

Investors believed in it too. In 2011, he raised $3 million to start his idea and within two years, he had created the first Zoom iteration and here we have to highlight a key element in his strategy. He created Zoom with a video-first mentality.

Other companies, like Skype, had created audio first and then adjusted to video, which proved costly.

With Zoom, Beta testers were very happy with the product and, after finetuning some issues, it launched in January 2013.

From the start, it was massively successful. By May, Zoom claimed, they had reached 1 million participants.

Recommended article: How to start a Business in 2020

It was so good because it provided a lot for very little.

Tech magazines like CNET highlighted its 3-in-1 package: HD video conferencing, mobility and web meetings, all for $9.99, which was cheaper than other options which only provided one or two of these services.

Zoom was as compatible as it possibly could with browsers like Firefox, Chrome and Safari.

It also detected devices instantly, so there was no need to have versions for Mac or PC and its data use was low enough that it worked well even in slow or weak connections.

Plus, Zoom had free features that other competitors like Skype charged for, at the time like group video calls. Microsoft would eventually learn from their mistakes and make them free in Skype.

But Zoom didn’t tend only to the users. Remember how WebEx was particularly hard for IT departments?

Well, Zoom wasn’t. Cloud meetings meant intrusive installations weren’t as frequent, and when they were needed, the process was easy.

Then, there was this: 150 miliseconds.

That’s all it takes for a conversation to feel unnatural. So, CPO Oded Gal has stated that they work hard for their entire platform to ensure that those 150 miliseconds are never surpassed.

But in the end, all of this is a reflection of what mattered to Yuan: the people. He has insisted that eye-contact is essential for success and for happiness, so the company has worked hard to make this happen as easily as possible.

Is that a Unicorn?

What do most, if not all, tech companies want?

Well, to be profitable. But very, very few companies are able to get there and, like we’ve said, Zoom seemed unstoppable. All cylinders were firing, and people loved the app and the customer service.

CEO Yuan would even reply to tweets from unhappy customers.

This is a quote for a former Cisco customer who switched to Zoom:

Zoom understands what the customer wants, and its technology and customer service satisfy them better than competitors' do.

From 2014 to 2016, funding increased and so did the company’s valuation until, in January 2017, in their Series D funding, Zoom received $100 million and finally reached a $1 BN valuation.

And, oddly enough, Yuan has said that they weren’t even looking for funding. Sequoia, one of the main investors, just knocked on the door. Who wouldn’t love that?

So, this mean that Zoom was now a unicorn: a company valued at $1BN. But a very different one at that. Contrary to most unicorns, Zoom was making profit year after year.

Do you notice one thing about this episode?

Zoom’s success happened before this pandemic. It did a lot right beforehand. So, it should come as no surprise that Zoom was a hit when people were sent home and WFH took off.

But it still was. Why?

Because it seemed as though everything was already taken. Besides Zoom, there was Microsoft, Google, WebEx, GotoMeeting, just to name a few. But none provided a complete package.

Zoom even gave users free 40-minute meetings for up to 100 people! And it works in slow, saturated internet.

And, sure, Zoom couldn’t have predicted the pandemic. No one could. Since the entire world was taken by surprise by this situation, searches for webinars, videoconferencing tools and VPN spiked in a matter of days, if not hours.

So, all these years working on making videocalls easy came in handy at the right time. People needed a tool that was ready for the job and, amidst all of them, there was one that stood out: Zoom.

Is the future bright?

This is Forensics, right? You know this show.

No one knows what will happen, especially right now. But experts have highlighted some possible areas of risk for the company. One is its stock. Even if use has spiked, its share value is volatile.

In late March, it traded at a value 37 times bigger than what the company had estimated for 2021, because of this very same spike in use. But, at the same time, since companies will definitely look to cut costs and increase employee efficiency, Zoom continues to be a tempting offer in the market. The key for them will be to turn all those sudden free users into paying, loyal customers.

And it’s not like Zoom is free of conflict. As this pandemic crisis evolved, reports have surged that the app is facing security issues. Not a good thing when many people are diving right into Zoom to have conferences, including prime minister Boris Johnson.

The bad news? This isn’t new. Security issues have surfaced in the past.

In 2018, a security vulnerability was raised as it was found that users were prone to message processing. Zoom worked on this issue, but it didn’t stop there.

2019 saw Apple create an update to remove the Zoom server from its devices, after it was found that the server rendered Mac computers vulnerable, even after uninstalling it. Again, Zoom created patches and upped its security. And, again, it didn’t stop there.

In the midst of this most recent crisis, reports came up of phishing scams, impersonating Zoom cloud meetings to retrieve information.

So, Zoom is a great example of a company that did three things right: it worked hard at solving a big problem, they aimed for a problem that affected many people and, all the while focused on the customer.

But Zoom might just be a victim of its own success. We don’t know yet. Does that mean that we are seeing our first, real-time episode of Forensics as it evolves?

We’ll see. From our houses. Under lockdown.