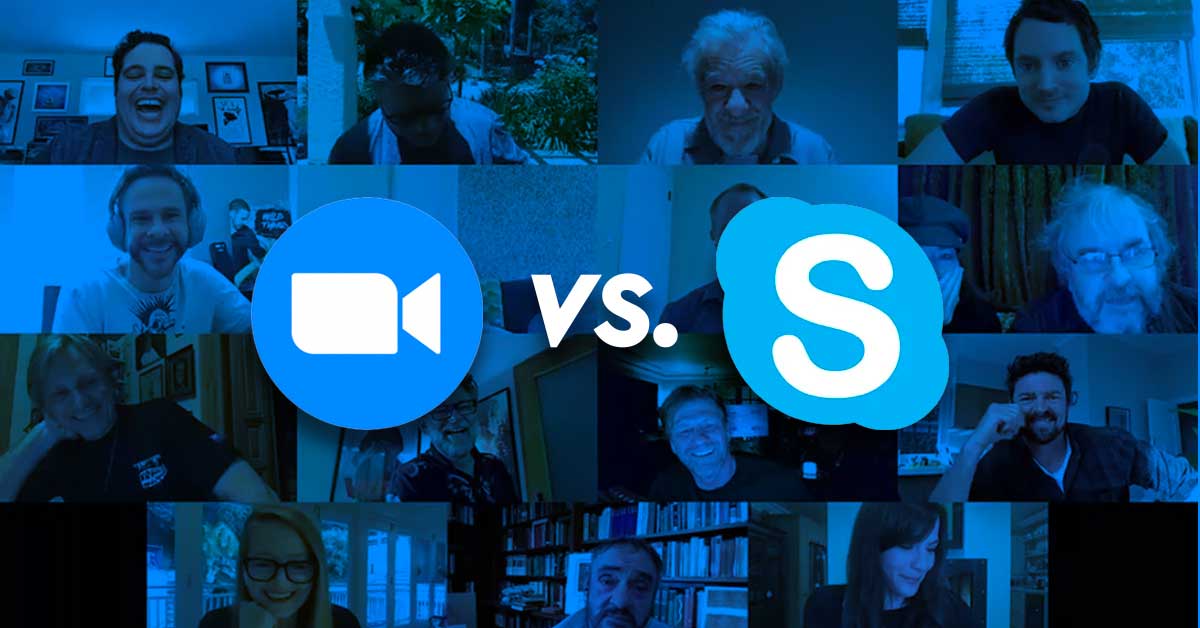 Our Company Forensics episode about Zoom has now over 200K views. In it, we not only tried to tell the story of Eric Yuan’s success with this video conferencing platform but the reasons why it defeated others like Meet and Skype during these pandemic times, making this a historic Zoom vs. Skype battle.

But then came the staggering wave of comments.

A lot of you complained that we didn’t emphasize enough on why Skype was left out of the race.

And so, we listened, by creating an episode solely dedicated to Skype.

In short, I think this is the single most important factor that is defining this face-off as we speak: Customer-centric decisions.

Zoom kept improving based on all of Yuan’s learnings at Webex, frequent client surveys, and the capability to implement updates in a fast, seamless way. This made the user’s experience friendlier and interactions on video calls more natural.

And yes, there are Zoom’s security concerns but they still seem to be kinda overlooked by millions of users who just want the ease of use. Kate O’Flaherty made a good assessment of this particular issue in Forbes Magazine, in case you’re interested.

Skype, on the other hand (after being taken over by Microsoft) caused the opposite effect on customers. It made everyone annoyed with sudden updates that could happen even in the middle of a call. A neve-rending list of bugs made it simply not ready to be the preferred option for a lot of users in pandemic times.

And also yes, there’s Microsoft Teams and their recently announced interoperability with Skype (which suggests it’s not that dead yet and that the Zoom vs. Skype match continues).

In the end, it all seems to suggest this face-off ain’t over until it’s over.

Financial Model Template: the spreadsheet that made Slidebean profitable

A company CEO should probably be working on their financial model 2-3 times per week. It is a key decision-making tool for any business. In this article, we explore the financial model template that we used to get our startup to profitability.

The Airbnb pitch deck has become an increasingly popular reference for entrepreneurs around the world. The company founders, Brian Chesky raised $600K in 2009, from Sequoia Capital and Y Ventures. The company has since become a giant in the Travel Industry.