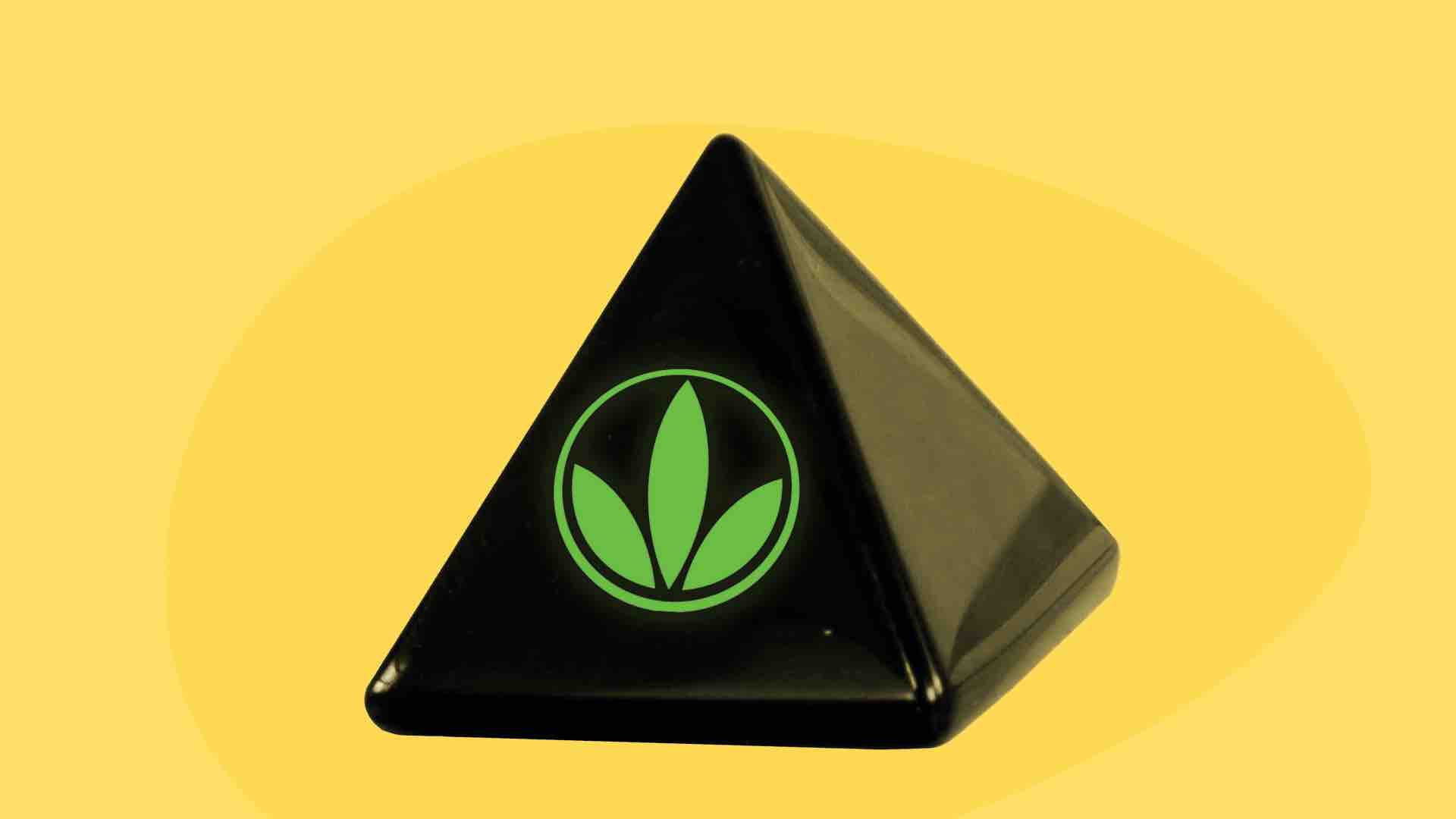 This company has been around for forty years and has managed to remain both successful and controversial.
‍

The US Justice Department, the Food and Drug Administration, and the Federal Trade Commission agencies all have investigated it. And it has paid hundreds of millions of dollars to settle different legal accusations.

Wall Street investors have bet billions against it, trying to prove that it is an illegal pyramid business and put it down. And yet, there it is, alive and kicking. According to its new CEO, the company is even doing pretty well these days.

So, let’s revisit the inevitable question about Herbalife: is it a pyramid scheme? Welcome to Company Forensics.

For starters, Herbalife is a nutrition and lifestyle company that sells meal-replacing shakes, proteins, and other supplements for weight-management or sports enhancement. It’s a direct selling company; the products are only sold through distributors and not in stores.

It allegedly promotes healthy lifestyles and self-improvement. And to achieve the full Herbalife success experience, on top of consuming the products, or not consuming them and still thrive promoting them, like Cristiano Ronaldo… Well, maybe he did take Herbalife shakes, who knows.

The point is: on top of taking the shakes, you can join the Herbalife business opportunity and generate an extra income or even a full-time career as a distributor, make good money and be a healthy, successful person.

Go after the opportunity and get enough people involved in the business with you. You can then become a Supervisor and continue climbing up the organization, as you have more distributors in your network.

When done right, that can be something like a multi-level marketing business or MLM. That is a business model where you recruit sales-people to join you in distributing a product or service, and you take commissions out of their sales.

But you also take commissions from the sales of the people they recruit as new distributors. So, it’s in your best interest that those who buy the product from you continue to find other distributors as you get commissions all around.

It’s legal, and yes, it can be awkwardly similar to an illegal pyramid scheme. In case you don’t know, a pyramid is an unlawful business that makes money out of recruiting people, charging them buy-in fees. It doesn’t generate real income out of any other profitable activity.

If you manage a pyramid, you take the money from newcomers to pay yourself and some of the first distributors, and that’s why you always need to be recruiting.

The main difference between a legitimate MLM and an illegal pyramid can be how they make most of their money.

If the company focuses more on recruiting tactics than sales, it may be a pyramid scheme. It’s illegal because it usually sells a promising business opportunity with high returns in a short time when, in reality, most people that get involved lose money.

But if the business focuses on selling goods or services, and makes most of the revenue out of those sales, then it probably is a good MLM. Yes, the line can be intangible at times. Even for the authorities.

Herbalife was founded in 1980 by Mark R. Hughes, a businessman from California who grew in a troublesome environment, struggling with his mother’s emotional problems, obesity, and prescription drug abuse.

In 1985, Herbalife was among the fastest-growing private US companies. It went public in 1986 when its stock started trading on the NASDAQ exchange. Hughes owned around 60% of the company, and by 1999 he was already trying to make it private again.

But he unexpectedly passed away in 2000, at age 44, of an apparent accidental overdose of alcohol with a toxic level of antidepressants.

The company has remained public, and one can only wonder why a public company would want to go private again. I guess there may be technical reasons, but the fact sends a message to the public.

And since those early days, Herbalife has been questioned. Soon, the Food and Drug Administration formally complained about some of their pills and shakes containing potentially harmful ingredients, and the company had to reformulate the products.

Accusations of being a pyramid scheme also emerged as soon as 1985. Three Californian agencies, including the attorney general’s office, filed a lawsuit charging Herbalife to make false claims about its products and be an illegal multi-level sales structure.

The real money was getting others involved in the business opportunity, and not so much in selling the products.

That involved selling them the product to distribute and charge fees for training or attending extravaganza events with company gurus.

Distributors used to be ruthless about recruiting. They would sell the dream business opportunity, the promise of quitting your job, becoming your own boss, and why not? Become rich in a short time. A piece of cake. Or more like a piece of shake.

They would even lie about the medicinal properties of the products. Anything to get people to sign up for the business opportunity and sell some of the Herbalife stock, they probably had piled up in their garage.

People dragged into the lower levels of the scheme then had to start doing their own recruiting to sell the product to other distributors and aspire for any profits. Most of them hardly ever got to the level of distribution needed to make a decent income.

The majority loses money, and recruits are replaced in an endless churning cycle. Meanwhile, those at the top collect commissions for everything that happens below them.

But the recruiting required to sustain such a scheme is massive. Herbalife has been accused of targeting vulnerable consumers, like the Latino immigrants in the US, who may be prone to buy the business opportunity to pursue the American dream.

The company does excellent in places like Asia-Pacific developing economies, a region where net sales were $1.24 billion in 2019.

US authorities have already been tasked with determining if Herbalife is a pyramid scheme or not. Not long ago, in 2016, the Federal Trade Commission decided that it was not a pyramid, but for some reason, they still made the company entirely restructure its US business operations.

The settlement included a $200 million payment from Herbalife to compensate consumers that were deceived into believing they could earn substantial money selling the products between 2009 and 2015.

The FTC recognized that distributors made no profits out of actual product sales. Somehow they didn’t call it a pyramid but still required Herbalife to, literally, “start operating legitimately” after thirty-six years.

The company took the settlement as a victory back then, and it has managed to stay afloat. But legal battles don’t seem to be over for Herbalife.

Recently in August this year, the company agreed to pay more than $122 million, this time to resolve an investigation by the US Securities and Exchange Commission about the company bribing Chinese government officials to obtain and increase Herbalife’s business in China.

The US Justice Department stated that: “By engaging in a decade-long scheme to falsify its books and records to conceal corrupt and other improper payments to Chinese officials (...), Herbalife misrepresented important information made available to investors,”

And now, there are recent reports of a federal court in Miami just reopening a class action that seeks more than $140 million in damages against 44 top distributors. Stories like that keep raising questions about the multi-level business of companies like Herbalife, Amway, or Avon.

Meanwhile, John Agwunobi, the current Herbalife CEO, states that over five million shakes are consumed globally daily and that it is the number one meal-replacement company.

So, Herbalife seems to have lived at the edge of legality since the beginning. They can say they have paid close to half a billion dollars settling the legal accusations made against them so far and keeping their head up.

Do you think the line that separates MLMs from being illegal is too thin? Or is Herbalife truly just a nutrition company? Let us know what you think in the comments and tune in for the next one.