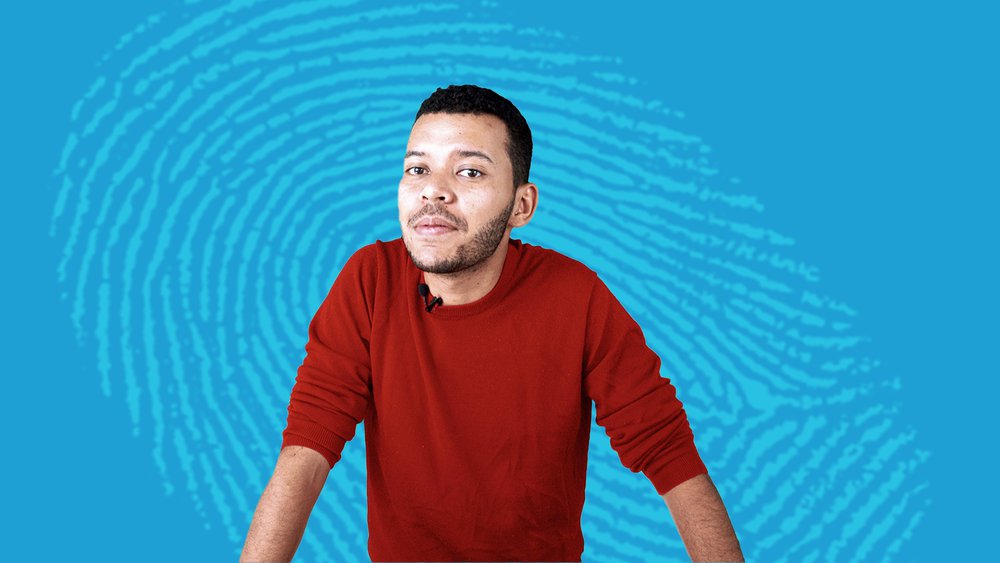 Anonymous messages and local context were the perfect mix to make the popular social network, Yik Yak, in 2013. They were also the poison to kill it. And to write on its tombstone the epitaph of: died too young and too soon.

The social network devised by two young roommates at Furman University in South Carolina - yes, Facebook-style - went from popular to irrelevant. Brooks Buffington and Tyler Droll managed to sneak YikYak into the top 10 social media apps in the Apple App Store, shortly after its debut.

The idea of ​​expressing their thoughts, without showing their name; and allowing other users to read it 2.4 kilometers around, conquered young people from hundreds of university campuses in the United States. The magic not only dazzled the students, but also the investors who, in three rounds, granted $73.5 million in venture capital to Buffington and Droll. Not bad, right?

But it was a matter of time. Anonymity, which affects everything it touches, turned the social network into a catalog of cyberbullying and sexist, racist and hateful comments. Did the formula for disaster grow as the app did? How is it that a startup valued at $ 400 million could not stop its fall? The attempt was made, but unfortunately, it was too late.

This is Startup Forensics: Yik Yak.

Yik Yak wasn’t the first app developed by Brooks Buffington and Tyler Droll.  Their previous attempts include a game, named Fry Cook, which never took off; and an app for asking quick, simple questions named Dicho, short for "dichotomy”. In the beginning, frat brothers Doug Warstler and Tyler Droll developed the game Fry Cook for iPhone. It was more than a school assignment, but less than a first attempt.

Buffington joined to form a trio when they developed Dicho. After that, they established Locus Engineering LLC in June 2012. Brooks Buffington and Tyler Droll finished their university career and returned home, while Warstler returned to finish college.

It was in 2013 when YikYak emerged. Locus Engineering LLC was dissolved and Warstler was out of the equation. Later he sued the founders, claiming his place in the raising unicorn.

The idea of ​​the YikYak founders was quite simple: short messages, called Yaks, to share with anyone who was close, very close, without having to reveal an identity.

Now, what was shared?

The app spread quickly on the campus of Furman University, where its founders studied, then came to Georgia Tech and the rest is history. It went viral in American universities and even reached other countries such as Spain, Germany, Brazil, Australia. While it was alive, YikYak captured the attention and financing of 10 investors and it relied on Atlanta. Even though it seemed almost an inescapable requirement to dive into the Silicon Valley environment to get financing.

What they did right.

A diamond in the rough? YikYak was a social network that would reach a coveted market sector: university students. At the peak of its fame, in 2014, Yik Yak was better ranked than giants like Facebook, Twitter, and Pinterest in the AppStore, counting 1.8 million downloads that year.

But success was not only achieved behind a keyboard. It was about generating local context in the application, but it was also about diving on the university campuses, making special events and knowing their potential users. This was an important and well-performed strategy: they even got former President George H. W. Bush to wear YikYak socks.

More muscle than their competitors

During Yik Yak’s prime, other apps like Secret and Formspring used anonymity to grow a community of users around them. These apps ran with the same fate of disappearing, but they died even earlier, in 2015. They couldn’t beat Yik Yak in terms of venture capital either.

Secret, a confessions app, barely managed to raise $35 million for financing, and the founders earned three million each. After their initial boost, they failed to appear among the 100 most popular apps in the App Store, but they still reached 15 million users.

In April 2015, David Byttow, CEO of Secret confirmed the closure of the application. He also stated that they would return part of the money invested to their partners. On the other hand, Formspring, an application to ask anonymous questions, lost ground to movements of companies like Tumblr and only obtained $14 million in venture capital.

Founded in 2009, it reached 30 million registered users and 4,000 million publications. It finally closed its doors in March 2013. At the end of 2014, Yik Yak announced a round of financing from Sequoia Capital. Although, after that downloads and traffic rates began to fall.

When did the ship start sinking?

Although the initial enthusiasm of freely asking “who wants to go for a beer later?” could keep Yik Yak's flame alive, anonymity also gave place to  disturbing situations: like receiving negative comments about your image or being close in the same room as your stalker and not knowing who it was.

Furthermore, you are not in college forever (well, some people are), but most students graduated, moved to other cities and interest in the application decreased. However, the app played an important role  when in the middle of a shooting in the library of the Florida State University in 2015, the students used Yik Yak to let authorities know where they were hiding.

Gradually, the app began to receive the attention of the press, but not because of its rapid growth or its ability to raise capital, but because of its difficulty in stopping insults and cyberbullying. The founders resorted to some measures to try to limit the comments that undermined the image of the application, such as the Yakarma.

Cases like that of young Elizabeth Long echoed in the press. Elizabeth tried to commit suicide and while she was recovering, she saw some messages in Yik Yak, which invited her to do it again, but this time to have "luck" in achieving her goal. Another well-known case was that of feminist Grace Rebecca Mann, who appeared dead. United denounced that she had received numerous threats through the anonymous platform.

Yik Yak began to be popular in high schools, though it was banned in many of them. This forced Yik Yak to find solutions: offering geofences. The schools were just required to fill out a form in which they indicated its coordinates to request the service to stop working there. No matter the number of downloads or users in the area. More than 100.000 schools were “fenced”.

Chicago was a particularly problematic site for the application. In an interview, one of the founders said that it was curious that people did not stop talking about Yik Yak in that state, but when they came to download it, they simply could not use it.

Ross Ellis, the founder, and chief executive of Stomp Out Bullying said in an interview with The New York Times that he had parents reaching out to say kids as young as 9-year-olds had been threatened and harassed on the app. The proximity that initially caught users’ attention, eventually made them fear for their safety, especially those who were harassed through the platform.

Yik Yak also tried to motivate its followers to create a username. Later, this was made mandatory. And when the interest in the application fell, the founders had to take back that measure. But at that point, the application had already become a ghost town. Neither the private chats nor the list of the best Yaks was enough to revive the dying unicorn.

What happened to them?

Droll said they stopped listening to their users, distanced themselves from them and, according to him, that’s when the fall began.

Finally, in 2017 they had to say goodbye to the application and the company that was once valued at $ 400 million, chose to sell part of their intellectual property and its team of engineers for $1million to the mobile payment company Square. Yik Yak went from heaven to hell.

If you lose relevance your end is inevitable.