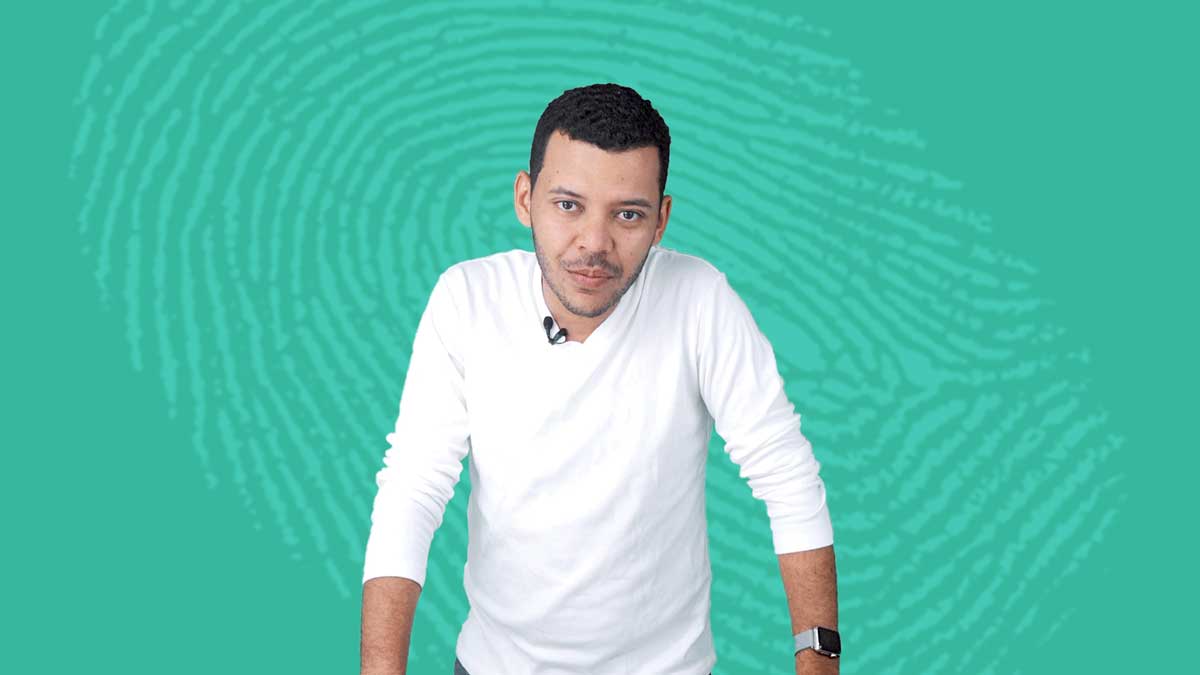 What happened to Jawbone? | Company Forensics

What happened to Jawbone? | Company Forensics

Jawbone, known at the beginning as AliphCom, first stood out for the quality of its headphones and wireless speakers and later, for its wearables.

The willingness to find new market niches to jump into them meant that finding investors was never a problem for this company.

That is what the relevant venture capital firms have invested in it: Sequoia, Andreessen Horowitz, Khosla Ventures and Kleiner Perkins Caufield & Byers, and even a sovereign investment fund.

By 2014, the company had raised $900MM and was valued at just over $3B. But all that money did not help it cope with its strongest competitors, including Fitbit, or deal with customer service problems.

Jawbone’s case was listed by the CB Insights consultant as the second-worst bankruptcy of a VC supported company supported in the United States.

How did this happen? This is Startup Forensics: Jawbone.

The British-Lebanese Alexander Asseily and the American son of Pakistani immigrants Hosain Rahman met at Stanford University and decided to create a company called AliphCom in 1999.

Their goal was military technology. They focused specifically on developing a device that was capable of canceling noise, to make it easier for soldiers in combat to communicate clearly with each other.

With this concept, they approached DARPA, the Defense Advanced Research Projects Agency, of the United States Department of Defense closed a contract in 2002.

They created a mobile phone headset called Jawbone, a name that the company would later adopt.

The headset had the ability to erase the background noise that surrounds the user so that whoever is on the other side of the line will only hear the conversation.

The headset increased the volume of the voice for both parties, automatically, eliminating the need to shout during the dialogue.

Soon the company saw commercial value in this technology and hastened to take it to the market.

Sales boomed and between 2007 and 2008 the company had significant profits. However, Asseily began to have less prominence in the company and returned to London. Hosain Rahman became CEO of the company.

Success also came because driving laws allowed the use of hands-free in several US states, and this favored the race in the use of wireless headphones.

In June 2007, Aliph announced the arrival of its Jawbone Bluetooth headphones, with Noise Shield noise cancellation, to 157 Apple Stores. The devices would be sold alongside the iPhone for $ 119.

A press release following the announcement said: "The combination of iPhone + Jawbone will revolutionize mobile communications by allowing consumers to really talk, work and play anywhere."

Hosain Rahman, the CEO of AliphCom said they were confident that their customers would discover "that the pairing of these products offered the best experience in terms of quality and sophistication."

Later came Jawbone 2 and Jawbone Prime in 2009, which CNET called "a very modern headset with a perfect fit, which also offered better noise cancellation and better wind noise management than its predecessor."

The company seemed to be more confident and decided to explore other products, such as wireless speakers. First came Jambox in 2010, and fortune smiled again at this company because the speaker was one of its best selling products.

Big Jambox offered 15 hours of use, thanks to its 2,600mAh battery. It also came equipped with a USB connector, through which you could update the software, a Jack input and a button to pair with another device via Bluetooth.

However, it meant nothing for the company to arrive before its competitors. As time went by, bigger companies that could produce more and with better prices forced them to pivot.

They pivoted towards a consumer technology company as well, but mainly aimed at monitoring physical activity and health.

In 2011, AliphCom became Jawbone and opted for wearables, physical activity tracking bands, a market that was just beginning to flourish.

The arrival of the company in this market category was one of the reasons why it managed to attract abundant venture capital from recognized firms, including Sequoia, Andreessen Horowitz, Khosla Ventures and Kleiner Perkins Caufield & Byers, and even a sovereign fund of investment, that is state investment.

That was when Jawbone raised $900MM and was valued at $3B.

After its transformation, the company opted for a new bracelet called UP, which had an elegant and easy to wear design.  It was also water-resistant and had an accelerometer.

What could be done with this device? The device was designed to track daily routines: for example, to know how much and how fast users walked, the number of calories burned, as well as the number of hours slept and their sleep quality.

The bracelet synchronized data in an application.

The app showed the information collected through graphics and users could also document their meals and how they felt after making them.

Its introductory price was $ 99.

The third generation of physical activity trackers, the dubbed Up 3, began bringing problems to the company in 2014.

First, it came with a flaw that made Jawbone stay out of the Christmas sales season.

Then, they ensured that the device would have a heart monitor, which represented a whole innovation in the wearable world. It was later proven not to work well.

Chris Welch, a reporter from The Verge tested the bracelet and said: "Measuring the heart rate during a workout is the key that people expect on a physical activity monitor, and the Up3 simply can't do it."

Instead, the company opted to offer the resting heart rate measurement, ensuring that this was a good health indicator.

Another of the inconveniences that users noticed was the lack of a screen to display information. So it was always necessary to synchronize data with a smartphone

Although it was brave to take part in the wearable market, Jawbone failed to take hold. Their competitors began to grow until just 4.4% of the market pie was left

In 2015, strong competitors began to appear, including Apple with the expected Apple Watch.

Also, Fitbit was on Jawbone's heels and before their  IPO, the company led by Hosain Rahman sued them before the California State Court.

As reported by The New York Times, in May 2015, Fitbit was accused of "systematically looting confidential information by hiring Jawbone employees who incorrectly downloaded sensitive materials shortly before leaving. ”

"This case arises from the clandestine efforts of Fitbit to steal talent, trade secrets and intellectual property of their main competitor," the complaint continued.

That same year, Jawbone closed its office in New York and ceased 60 employees in November.

The excuse? The same that other companies that are forced to reduce their payroll usually offer: restructuring.

A spokesman for the company told The Verge at the time: "As part of our strategy to create a more aligned and successful company, we made the difficult decision to reorganize the company, which had an impact on our global workforce.".

That was the second cut that Jawbone was forced to make in 2015 because, in June of that same year, 20 people were fired.

The IDC firm ranked Jawbone as the fifth largest wearable manufacturer with 4.4% of the market, for the first quarter of 2015.

For 2016, while Fitbit sent 22.3 million devices to its customers, and Jawbone sent less than 20% of that figure.

From then on, the problems multiplied for the Californian company. There was financial turmoil, suspension of customer service, a decrease in inventory and even the departure of executives.

The company stopped manufacturing and selling its physical activity trackers in 2016, and then sold its remaining inventory to a reseller.

Among those problems, the least strategic one was to suspend customer service.

Jawbone stopped offering forums on its website and responding to customer inquiries with defective hardware.

As explained by Paul Lee, co-founder, and CEO of Flipidea in Quora, it is an obligation to support customers who bought your product, "especially during the warranty period."

Even their social networks remained idle for months and several publications on sites such as The Verge realized this. Jawbone declined to discuss the issue when confronted.

With nothing else to do, in 2017, the CEO of Jawbone decided to liquidate the company and leave the ship but jumping to another, which he named Jawbone Health. He brought some of the previous employees with this new company.

In May 2019, the idea that Hossain Rahman pursued with Jawbone Health seems to remain alive. He intends to use personal devices, Artificial Intelligence and other technologies to detect chronic health problems when they just begin to develop.

But Jawbone, one of the pioneers of wearables is nothing more than the memory of a startup that died too soon. What can be learned from them: