Landing pages are kind of important.

I’m being humorous. They’re the most important thing for your business right now. Get your landing page right, and it’s basically a money generator. Get it wrong, and you’re leaving money on the table.

A landing page is often the first part of our sales funnel. True, landing pages generally don’t have a conversion rate higher than 3%. But that’s probably why so many companies have other 40 landing pages per business. And the more eyeballs you get onto your landing page, the more than 3% looks pretty damn good.

In this article, I’m going to show you what you might be doing wrong with your page and how to fix it.

1. Your headline is weak

A weak headline can mean a few things. It can mean that the headline is underwhelming (isn’t compelling enough), the value proposition is missing, or it could mean that your intentions aren’t clear enough. In other words, site visitors have no idea what it is you want them to do.

Nightwatch had this problem when we first created our landing page. Our headline “Search Visibility Tool” just didn’t connect with our visitors: it wasn’t clear enough what it was or what we wanted them to do.

Now, the thing is that there’s no silver bullet for headlines. I can’t tell you exactly what to put in your landing page headline because different sites have different user goals. However, there are still a few “rules” that we should all be careful to follow.

For example, it’s important that your headline is hyper-specific. Don’t have more than one thing you want the user to do. That just gets confusing and leads people down the paradox of choice.

Leading on from being specific, you should also be succinct. Keep your headline short and focus on just one thing. And that one thing must be something that your customers would find super desirable.

Use your brand name in the headline too, especially if you’re pretty unestablished. Let people know who you are and what you do. This can also help with SEO. Where possible, include a result, too. This is an important point because if you’re in the business of solving a pain point (aren’t we all?), it’d be really great if you can show us that what you’ve got works.

Contently’s headline is specific, succinct, and includes their name

The good news where headlines are concerned is that there’s not a lot of work you need to do. That might sound crazy, especially when in the early days of Nightwatch our landing page was converting very lowly. But it’s true -- there’s not much work you need to do because most of the hard work has already been done for you.

What do I mean by this? I read a book called Made to Stick (which is excellent), and in it is an anecdote about how almost 90% of the most successful ads use just six templates between them. In other words, the best ads follow a template that ALL of us can follow.

So all you need to do is take a template and tweak until your page starts to convert. It isn’t rocket science!

Before I move on from this section, here are a few of the best formulas that any of us can use:

2. Your call to action game is weak

We’ve all signed up for something at some point or another, be it a free trial with Spotify or a subscription to Netflix. Most of the time, we’ve signed up because the call to action was so effective.

Landing pages don’t need to settle for one or two calls to actions; they can have three, four, or multiple CTAs, including text links, sign-up forms, and buttons. In fact, the more the merrier.

Don’t get me wrong -- this doesn’t mean that you should lump a whole load of primary CTAs on your landing page. Doing so will confuse the user and again the paradox of choice will come into play. However, your primary CTA -- which is often a sign-up form as per Evernote’s in the image below -- can be complemented by various secondary CTAs.

For example, at Nightwatch, we have a Free Trial button on our landing page, and this makes it super easy for our users to register.

The Free Trial button is always there on our landing page so that users can register whenever they want without scrolling back or forward. It saves a lot of hassle, and it boosted our conversions from 4% to over 10% in just two weeks. The best thing? It took us about 15 minutes to implement it. Our button was clear and compelling enough for people to take action.

Buttons work because they’re a massive signifier that draws our attention to them. It’s like, “Oh, here’s a button, this must mean I’m meant to do something.” It’s an individual element that’s telling people to take action. And because as humans we have a natural curiosity around buttons, we’re probably going to click if the text is compelling enough.

Naturally, you’ll need to do a lot of A/B testing to get your landing page CTAs right, and what converts and what doesn’t convert might take some time figuring out. You will need to test things like:

Okay, here’s the deal: Videos aren’t always seen on landing pages. Nightwatch doesn’t have one but shows animation instead. In fact, videos boost landing page conversions by a massive 86%.

It all comes down to what kind of business you have and what niche you’re in. And if you don’t have a video on your landing page, it could be the reason you’re not making as much money as you’d like. An explainer video breaks down in 2 minutes or less what it is you do in a way you probably couldn’t manage yourself.

We’ve all heard of Dropbox. But can you remember its landing page? It was basically a video, a download button, and nothing else.

That video has now been viewed over 25 million times. The video -- which was essentially the whole landing page, remember -- averages 30,000 views a day and was responsible for spreading the word about Dropbox. People clicked it, watched it to the end, took action, and now the company is worth over $10 billion.

This means that a simple but effective video boosted conversions all by itself. There was no text, no copy.

Check this out: Kimberlysnyder.net ran an A/B test recently in which they got users to watch a sales video. At the very end of the video came the call to action button.

It sounds like this could work if the video was 2 minutes or shorter, but it was 30 minutes long.

Did it work? You bet. In fact, it boosted conversions by almost 44%. Even more surprising was the fact that users weren’t even able to fast forward or skip anything!

What video did for Dropbox and Kimberly Snyder is they gave the user the chance to really get to know their products/services. They showed them the value, the features, and the benefits. People really felt as though they knew the product and it increased their trust in the website.

Videos get people excited for your product. The good news? You don’t need a massive budget and you don’t need to waste time making one yourself. There are budget-friendly explainer video companies out there who take the time to understand your company before putting together a short video that briefly, powerfully, and entertainingly explains what it is you do in language that your customers will understand.

Getting your landing page right will take a few experiments on your part but it’s just part of the process. Until you perform some A/B tests, tweak your headlines, CTAs, and add a video, your landing page might be wasting your money.

Enjoyed the article? Don’t forget to comment if you have anything to add!

Why Your Landing Page Might Be Wasting Your Money 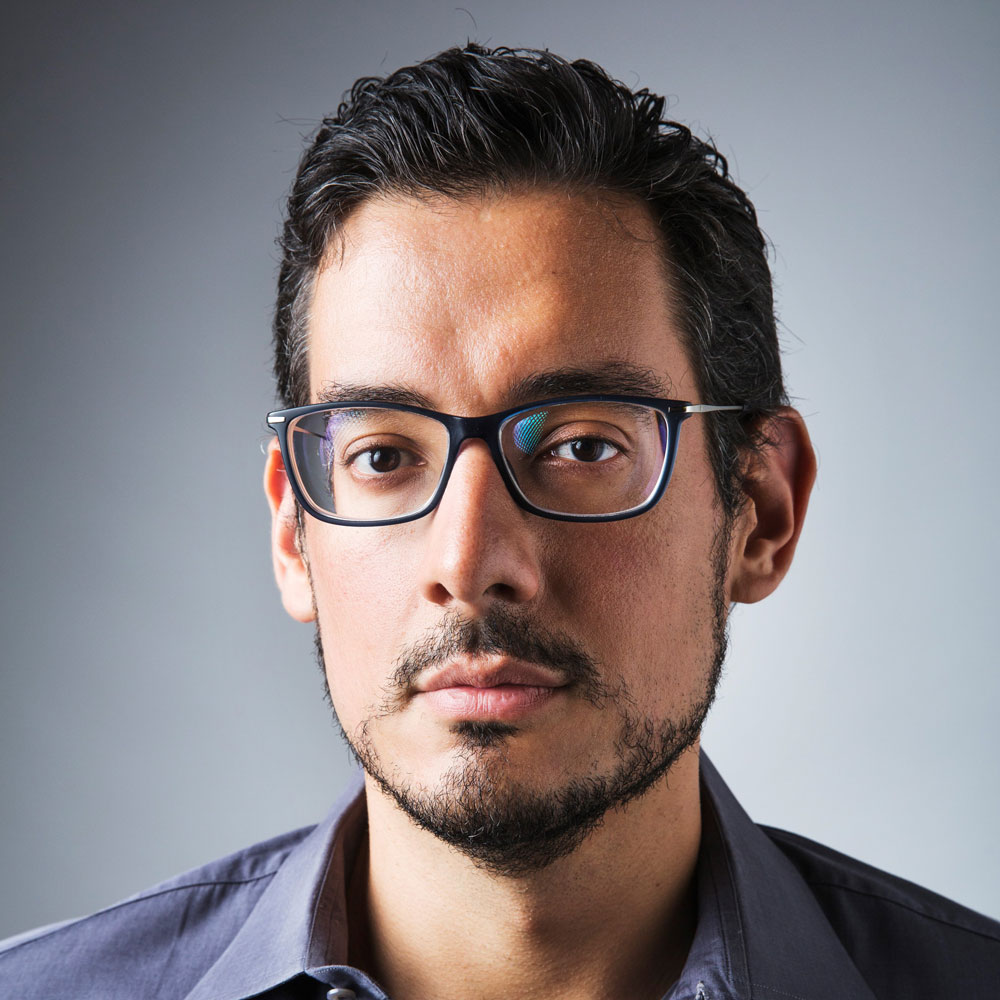