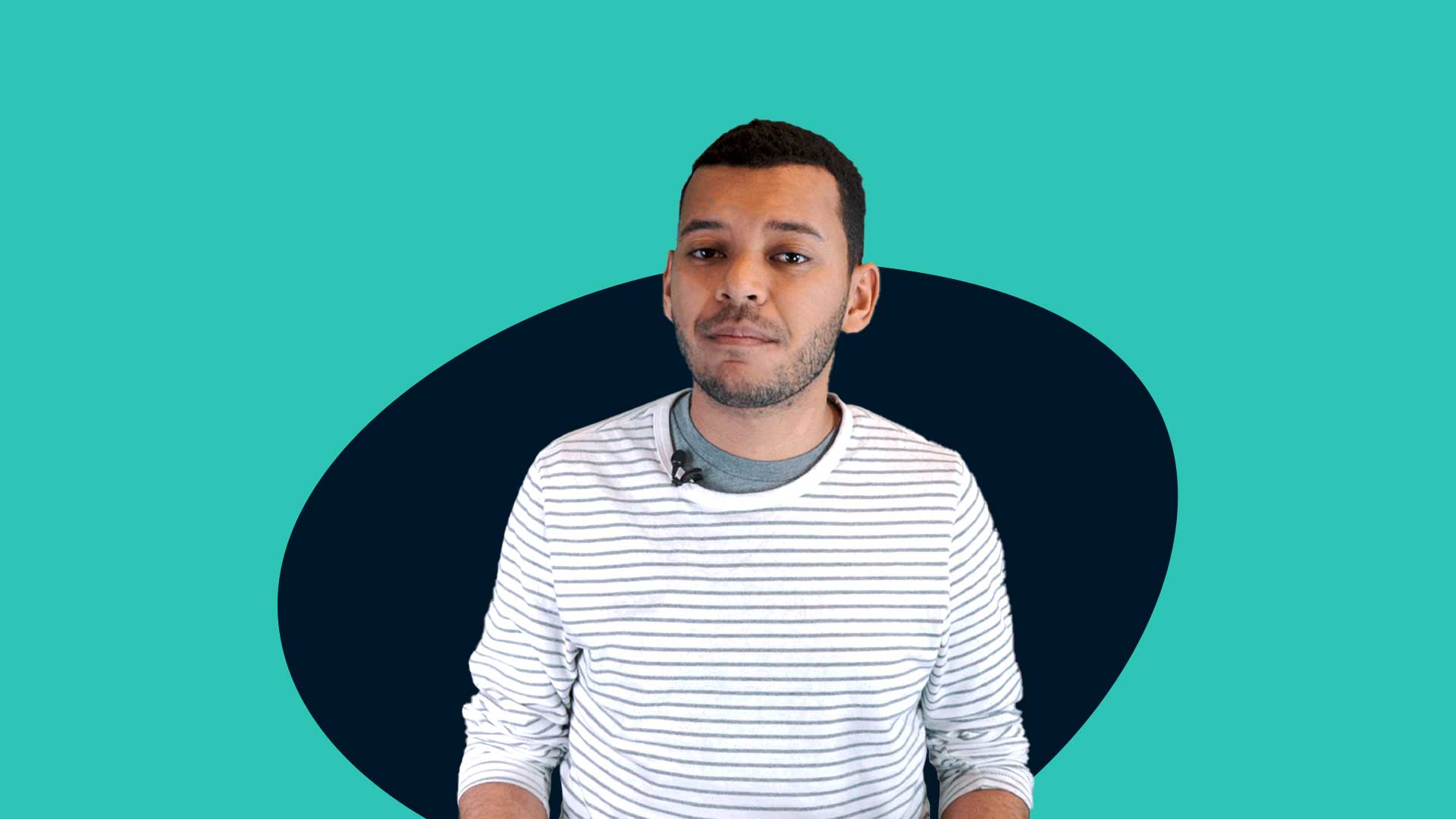 Why does a company fail after raising MILLIONS?

Why does a company fail after raising MILLIONS?

"How does your company fail after raising $50MM?" This was a real comment/question on one of our Company Forensics videos.

For someone outside the startup ecosystem, the amounts of money these companies raise just seem obscene.

Uber has raised $20 BILLION dollars in funding, and it's yet to turn a profit. WeWork raised $22 BILLION dollars, and it's currently on life support (we are shooting this in our WeWork office in New York, which makes it... weird).

Even smaller companies deal with rounds in the millions of dollars, and valuations in the hundreds of millions. So why do investors pour so much money into these tech startups?

Today, I'm going to tell you why.

Why do tech startups raise money?

Most tech companies raise money to accelerate their expansion. Let's look at some examples,

Neither of these businesses could be what it is today if they hadn't raised the money they did. Who would have paid for Facebook's servers? Or Uber's subsidized rides?

'Traditional' businesses that can't scale this fast are usually not venture-funded, because their growth is not that capital intensive.

A good round of funding should be a number that lasts the company between 18 and 24 months, after which they either:

a) raise another round of funding (for continued fast growth),

b) become self-sufficient/profitable (which likely translates to slower growth),

c) or go out of business (and they make it to our Company Forensics series).

During those 18-24 months, as I said, the company will deploy its budget aggressively, certainly spending more than they make, with the promise of maintaining or accelerating their growth rate and increase their chances of raising more money.

Raising money is not the goal, but as we saw before, companies like Uber or Amazon can only be profitable, well, if they own the world.

As a general rule, you could take a round of funding and divide it by 24 to calculate how much money the company is burning every month.

The real cost of things

$3MM is more money than the majority of the world population will earn in their lifetimes, but it seems like pennies to a tech company.

Well, that's because it is. We know many of these tech companies are based in the Bay Area or New York, so let's talk about salaries.

In early company stages, they might take a below-market salary in exchange for some stock options (go check our video on Stock Options), but the 10th or the 20th employee will want some benefits- because everybody else is offering benefits.

That might range from Uber rides to subsidized food, computer upgrades, medical insurance, paid vacation... and all of that adds up. You also have to count the extra seat in your office, which is at least $800/mo on most co-working locations.

So you are probably looking at an overhead cost of 25% on top of every employee. Let's round that to $200K/yr per full-stack engineer.

Five engineers in these cities translate easily into $1MM per year. If you are building a tech product, you need quite a few of those.

There's a delicate balance of how many people you need to build a product as fast as possible. Doubling your staff doesn't translate into 2x productivity!

Companies have other expenses, of course- accountants, lawyers, servers. To give you an idea, a company like us, Slidebean, spends about $20,000/mo in web services alone- that is, server costs to AWS and SaaS fees to the many platforms we use in our day to day operations.

The first time we spent more than $1MM in a year, it blew my mind how I held $1MM in my hands, and then let it go. I made a video about it.

These rounds probably closed earlier and aren't reported correctly in Crunchbase. What did happen in April 2012 is that Facebook bought the company outright for $1 Billion dollars.

This means that the investors that had wired the money only weeks prior, made a 2x return. Previous investors probably made upwards of 100x their original investment. Literally, that transaction is what every single angel investor and venture capital investor looks for. It's a high risk, high reward business.

Now, if you've watched 'The Social Network' you probably remember how much Mark Zuckerberg stalled monetizing the site. The script is based on true events and indeed, 'ads aren't cool'.

Facebook rolled out ads in 2007. The date the press release came out on Facebook ads, the company had already raised about $300MM.

Why did they get $300MM for a business that makes no money?

Again, Facebook would not be the company that it is today if they hadn't expanded that fast, that aggressively. Also, Trump probably wouldn't be president, but that's none of my business.

Sometimes that bet doesn't work out.

A likely story is that the company can't expand fast enough to bring in a new round of investors, and does not have the ability (or the willingness) to cut down costs and become profitable.

One of our competitor products, a company called Bunkr, ran out of business because they bet on getting millions of free users into the platform, rather than focusing on monetizing them.

They couldn't get to the number of customers they needed to get investors to believe in the business. A very valid approach.

They eventually tried to monetize the platform, but it was likely too late.

This story has stuck with me because it's very close to our own experience at Slidebean. We considered the 'millions of users' route, but the guys from 500 Startups pointed us in the other direction and quite literally saved us from that destiny.

I connected with the founders briefly after their announcement, and I have nothing but respect for them: like-minded people who sought to solve the same problem we are trying to solve with Slidebean.

Our series, Company Forensics, explores these failed company stories, trying to understand what went wrong, and hopefully letting you learn from their mistakes.

So in summary, companies raise money to expand fast. These are business that is capital intensive, but if their variables align, they could change the world (and make a shit ton of money).

Both of those things motivate entrepreneurs, and that's why we're here.

See you next week!