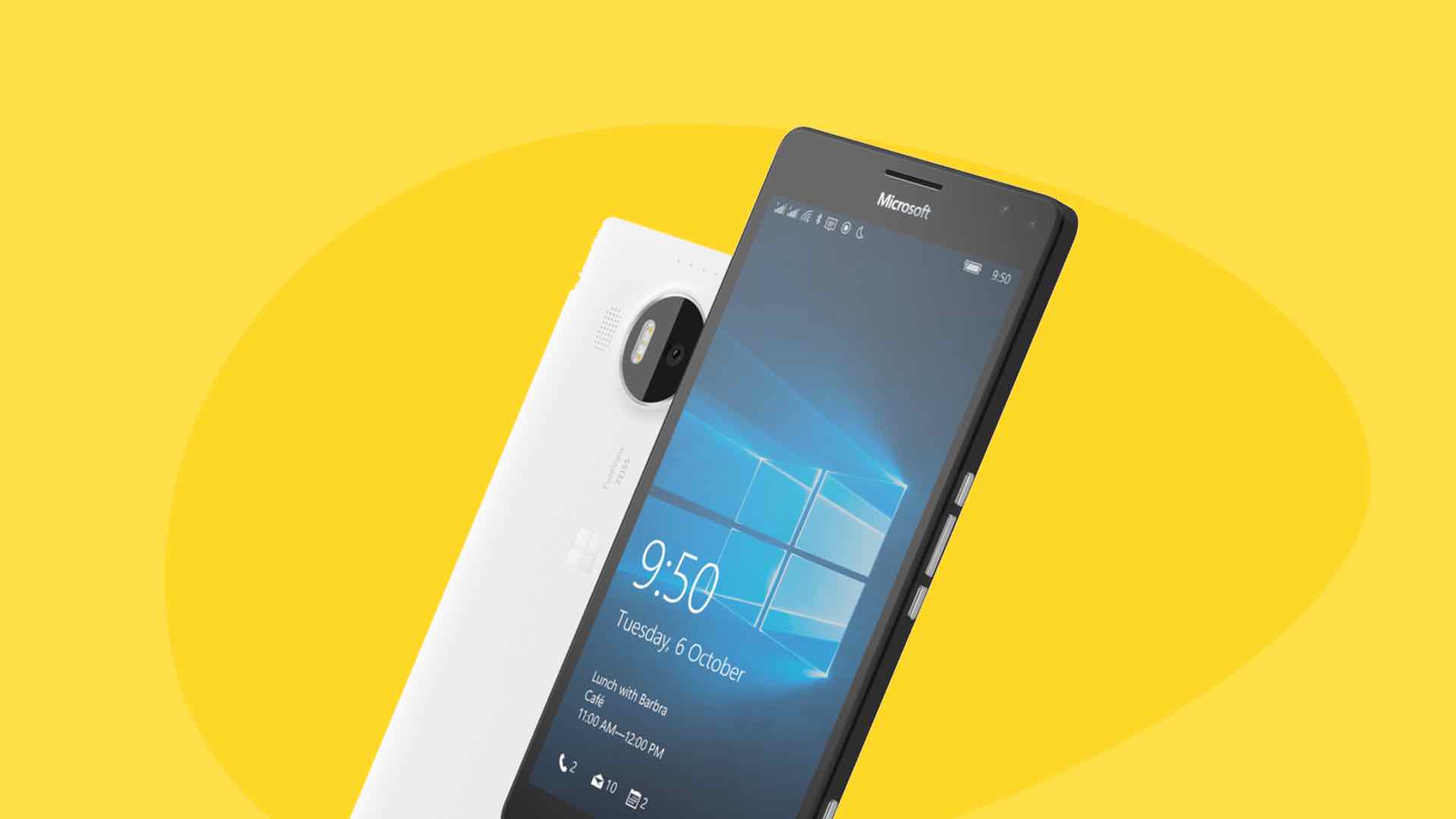 The Windows Phone: an $8 Billion fiasco

The Windows Phone: an $8 Billion fiasco

Microsoft is back at it with phones. A foldable phone this time. It's been more than two years since Windows Phones were discontinued in 2017, and they have now released the Surface Duo. It is their take on the dual-screen devices trend that has been building up for a time.

But this one is different for Microsoft. First, it's more of a mini-tablet type of device than just a phone. Most importantly, though, it runs Android instead of Windows.

So, in the light of this supposed second round for Microsoft making phones, let's remember the OG Windows Phone and the epic failure that it was.

Microsoft did it again

The Zune, Skype, Mixer, now the Windows Phone, are some of the most emblematic Microsoft flops we have covered in this show. In the end, these are just more stripes to this tiger valued beyond a trillion dollars.

A foldable phone with Android may sound pretty normal and easy to say, but it took Microsoft about a decade to come to terms with the Google OS and put it in one of their phones.

Before this, they poured development and billions of dollars into getting Windows on phones. It made sense, and if things had gone right for them, Windows would be the third contender in the mobile operating systems duopoly of Android and iOS.

Windows Phone was the successor to Windows Mobile, the Handheld and Pocket PCs operating system, back in the early 2000s. Those products were more focused on the enterprise and business market, while Windows Phone was for consumers.

Same as we have said about the Zune, Windows Phones weren't bad. Microsoft's operating system came up as a refreshment in a two-sided panorama that already started to look stale, and it did bring some novelties.

In a similar fashion to the widgets you may use on your phone today, about ten years ago, the Windows Phone displayed a series of interactive tiles on the home screen that offered content from different apps at a glance.

They also worked to differentiate the hardware. You may remember those vibrant colors on the Lumia series, probably the first flagship line-up of phones that made such a design choice. Even the great cameras that some of them had. But the phones tended to be chunky compared to other Android phones, and not as fancy as iPhones.

Microsoft had ambitions of controlling the operating system and user experience in all its devices, just as streamlined as Apple did. But Apple had about three years more experience putting premium smartphones together, with a more mature operating system.

So, after many iterations from different manufacturers, Microsoft ended up acquiring Nokia, the former king of cell phones, hoping that the merger could help them figure it out.

Go check out our Nokia episode, but long story short, Microsoft poured around $8 billion into the Nokia affair but wasn't successful in managing the licensing mess to align all devices into a streamlined OS. Don't get it wrong; it's no easy task.

Apple does it masterfully with the operating system in all its devices because it has managed to keep full control of its hardware and software walled-garden.

But even Android still struggles to provide regular software support and updates to the vast amount of devices that operate in the different versions of the system.

By going all-in with Nokia, Microsoft neglected other key manufacturers like Samsung or HTC, who had no problem going with Android.

And it appeared that people wouldn't bother to jump into Windows Phones either, which was inevitably confirmed by the low sales that never caught up with those of the competitors.

Manufacturers and consumers weren't digging the Windows Phone, so app developers weren't interested in it either. That was a big problem that left Windows handicapped to compete with the Play Store and the App Store.

Not having your essential and beloved apps at hand in your phone, is unthinkable in the era of smartphones. And the Windows Phone lacked most of them.

Yeah, Windows Phones didn’t have Youtube, so, what else can we say? Google and Microsoft weren't exactly best friends by then, and Youtube became a central battlefield for them around the year 2013.

Windows had managed to work around Youtube's API to create a native app for its operating system. But Google didn't like it.

That first version of Youtube presented a couple of fundamental problems to Google's interests: It had no advertising and allowed things like downloading videos.

Google stepped in and demanded Microsoft to make the app compliant with their API terms of use. They did, but just partially. So, Google removed the app, and the two engaged in a corporate exchange where the Windows Phone ended up losing.

Google required them to develop the app in HTML5, which made it difficult for Microsoft to control playback and overlay controls on videos. But it also felt like a disadvantage with Android and iOS who had their own native Youtube apps.

So, in a nutshell, bad luck for Windows Phone users who wanted to use Youtube.

Fast forward to 2020, and Microsoft is now harnessing a better relationship with Google, putting Android on their new foldable phone, and doing things like the "Your Phone" feature of PCs that allows running Android apps side by side with Windows applications on the computer.

Microsoft is more about collaboration and corporate alliances under Satya Nadella than it was under Steve Balmer, during the Windows Phone era.

The Microsoft of Nadella seems to be harvesting important relationships in the corporate world, instead of wars. Talk about finally making peace with Android, or re-joining with Samsung in favor of their cloud gaming efforts, putting Xbox games on Samsung flagship phones.

After all, it's evident that if you have any interest or business in the mobile tech space, you better be in good terms with Android.

The Windows Phone was late to the smartphone party when it showed up in 2010. By then, the iPhone had already thrived for three years, and Android was virtually on every phone other than iPhones.

So, they seem to have been getting into the foldable devices party early. Like it or not, this trend of two-screened devices has been around for a time and appears to be here to stay. It's all about redefining the borders that separate smartphones, tablets, and laptops.

Windows 10X promises a powerful and fresh Windows optimized for these all-screen devices that can be folded into a smartphone's size and are powerful enough to outdo a laptop.

For some time now, Microsoft has been teasing the new Surface devices, and they finally released the Surface Duo to the market for $1399, recently in September. But is it good? Reviews on the internet are mixed, and at a first glance, it somehow looks like a fresh, yet dated device.

It looks slick but those big black bezels on the screen take you back to the aesthetic of any other Android tablet. And that’s a key factor in the Surface Duo: the first Microsoft device that runs on Android instead of Windows.

Oh yeah, the good old "if you can't beat 'em, join 'em…". But Microsoft's phone plans may not be beaten yet. They have also presented the Surface Neo, apparently, the more premium foldable device and the one that is supposed to showcase Windows 10X in all its glory.

The previews and pre-production models that they have presented look pretty neat. But, surprise... the COVID pandemic got in the way and the world will have to wait until 2021 for Windows 10X. Maybe even until 2022 for the Surface Neo.

So, for now, we can say that Windows for phones remains pretty much dead, and it is yet to be seen if Microsoft can pull off something relevant from this reinvention of mobile devices; or if it will end up just giving us the story of another dead product.